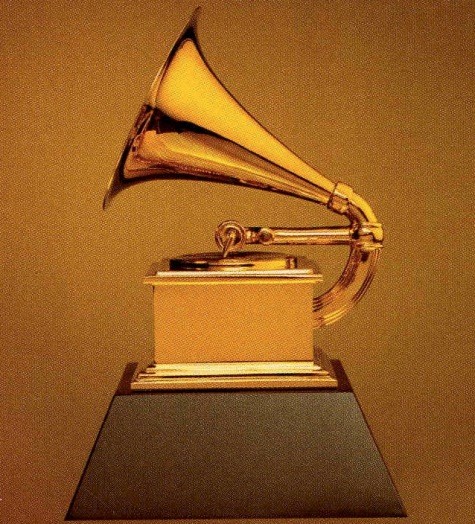 Somewhere between Egypt, Tiger Moms and Mark Zuckerberg, TIME magazine found the space to shine the spotlight on Full Sail University for, oh I dunno, BEING A GRAMMY FACTORY. From the piece:

"With a 191-acre campus that features a back lot, soundstages and 110 studios packed with dazzling equipment, could it be the best-kept secret in higher ed?"

In the relatively short profile, author Ada Calhoun (who wrote one of my favorite essays in '05), hits the major pros & cons we've all heard a million times in Orlando: "Full Male," for-profit rip-off, state-of-the-art facilites, etc. The weird part is she quotes Phil Tan, one of Full Sail's Hall of Fame superstars, then posits him as if he's only recently found success. (And the drummer for the Crazy Carls as a cited source? Weird.)

But that's nitpicking. The angle is a great one, and a major source of pride for the school: Every single one of this year's Grammy nominees for Album of the Year was mixed or engineered by a Full Sail grad. So congrats to Full Sail, who happens to employ at least two former/current editors of OW and a countless number of the local arts community. FTW!