Grifters unravel the origins of their experimental but timeless sound 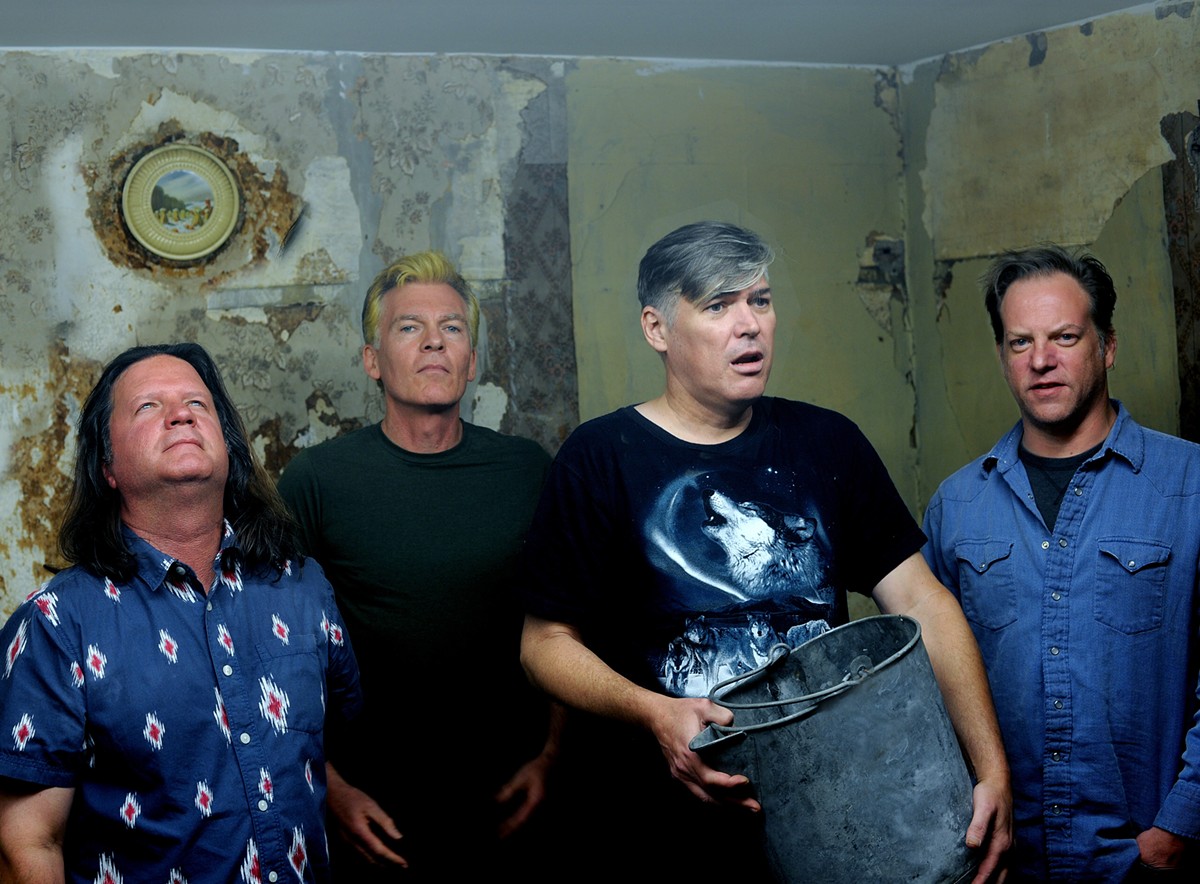 In the early to mid-'90s, bluesy art rock band Grifters rolled around the country in a tour van they borrowed from the flower shop where guitarist-drummer David Shouse and bassist Tripp Lamkins worked. You'd know they were in town when that van rolled through with the florist's name "Anything Grows" painted across the side. Vocalist-guitarist Scott Taylor would probably laugh off any attempt at calling out the symbolism here, but for an experimental, unhip Memphis band, part of an underground that rarely left town, touring allowed the band to till foreign soils and find an audience for their unique sound at a time when classic rock dominated the airwaves and small towns weren't used to doggedly spirited bands popping up randomly in bizarre venues and house parties.

"Not really bragging, but there really wasn't much of a scene when we got started," Taylor says. "We were one of the first bands of our generation to really start touring, playing outside of Memphis, and thus, we ended up playing more. Most of the local kinda punk rock bands just played right around town. Once or twice a year kind of thing. At parties. We were one of the only bands that actually started playing outside of town. Again, of our generation. We're not the only band in Memphis who toured. And it seems like every year, we would get bigger and bigger. We'd play more, and there'd be more bands. All of our friends started having bands, and it just grew. It didn't really grow out from us, but it grew about the same time."

Grifters sprouted from a project Shouse started independently, and while original members Lamkins, Taylor and Shouse weren't friends at that precise moment, they were loosely associated. Lamkins started dating a girl Shouse used to date, and she introduced them. Taylor worked at a record store back then, and he remembers Shouse sought him out after a mutual friend, Paul Buchignani (who went on to play drums for Afghan Whigs) shared some of Taylor's unusual four-track tape recordings, which he'd been toying with since seventh grade.

"Dave had heard some of the tapes from Paul and just kind of looked me up when he wanted to do this project," Taylor says. "And I remember the words he said. He said he wanted to be more brash. And I was like, 'Yeah, sure, brash sounds fun.'" 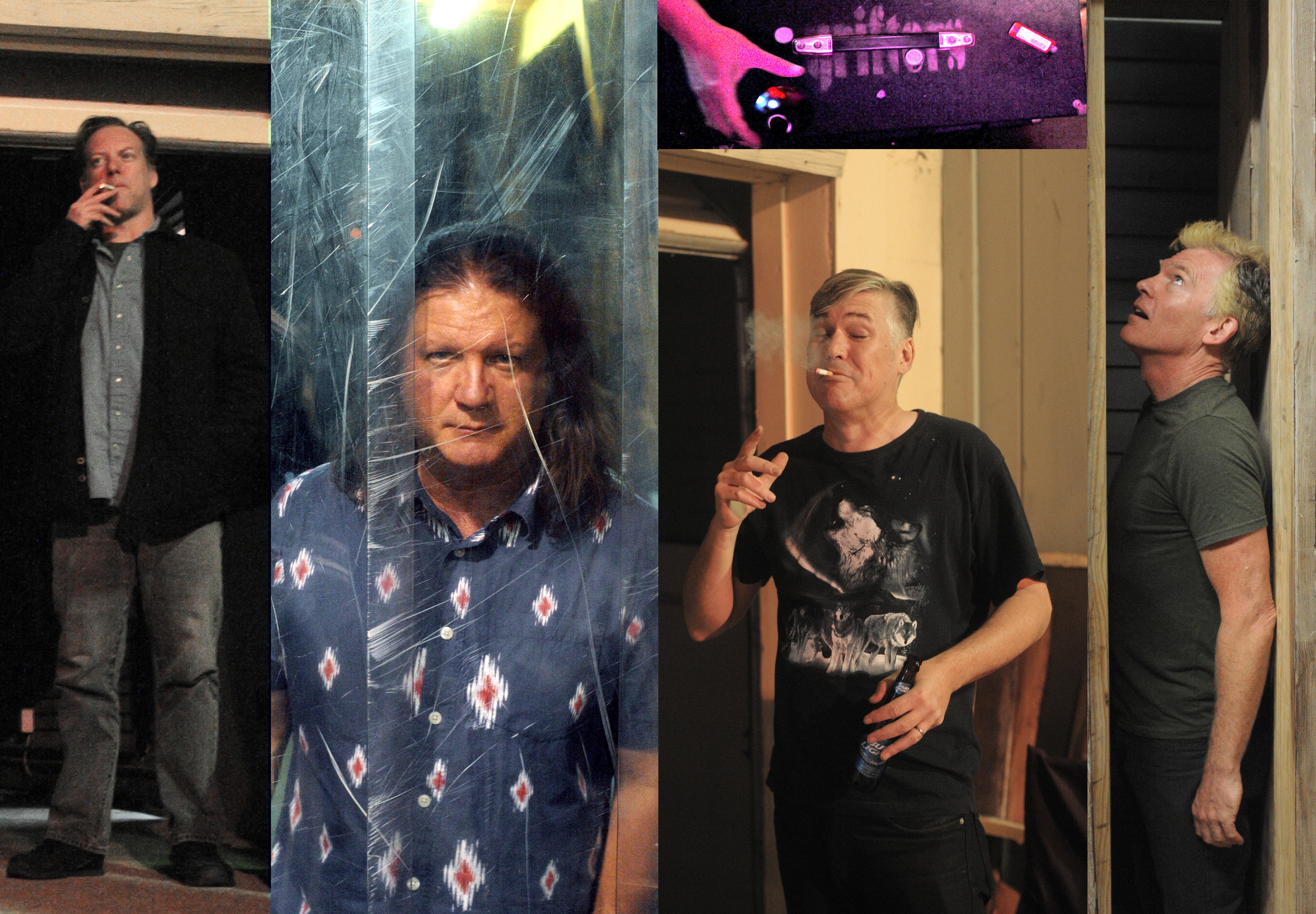 Although they amicably parted ways due to life pulling them in separate directions, Grifters reunited in November 2013 after the music documentary Meanwhile in Memphis finally debuted. The positive response led Grifters to book more dates. That stunning brashness Taylor alludes to appealed to Ralphfest's namesake, Ralph Ameduri, whose love for the band that memorably destroyed venues like Sapphire Supper Club and the Station in the '90s with bands like the Flaming Lips and Guided by Voices is what led Ralphfest organizer Jeff Sweat to bring Grifters back to Orlando. Ameduri turned many local musicians on to Grifters' assertive, noisy brand of rock.

"We weren't very hip," Taylor admits, laughing. "Memphis is kind of isolated, and so we were a little bit more myopic. ... We didn't keep up very well in order to sound like anybody else. The stuff that we liked was like Rolling Stones, blues music, stuff like that. It wasn't that conscious to be untrendy but we wanted to be timeless, I guess, with a lot of the songs. We thought it was cool."

With five LPs to Grifters' name, the resurgent interest hasn't driven the band (a four-piece that also includes Stan Gallimore on drums) to record new material. Instead, they've delved back into their core songs, covering ground from the band's frantic, experimental launch pad, So Happy Together; the more controlled continuance of that energy on One Sock Missing; and, of course, the album that caught Sub Pop's ear in 1994, Crappin' You Negative.

"The experiment, I think, that Dave was after – you know, Dave was really well-trained in music and had been a professional musician for years," Taylor says, "and Tripp and I are more of the garage-band, self-taught variety. And one of the things that [Dave] was looking for in a project was for people that didn't have the usual hang-ups. For a big part of it, Tripp and I not only didn't know what we were doing, but didn't care. And that, I think, was refreshing to him."