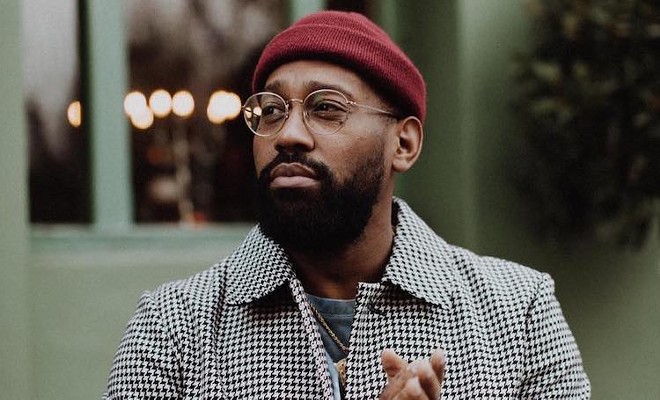 PJ Morton is humble, not haughty; mellow, not maniacal. The only time he makes any noise is when he’s on stage, and that sets him well apart from his peers in the music business. But his steady, consistent productivity has quietly turned this devoted family man into a legitimate playa in his industry, and his artistry will be on full display at the House of Blues in August.

Dates for Morton's “Watch the Sun” tour — which runs from May through October — were just announced this week, and ticket sales begin tomorrow.

Born in New Orleans, the 41-year-old Morton has spread his roots across the Southeast, attending high school in St. Augustine and college at Morehouse. By the time he settled down in New Orleans, he’d already traveled the world with Maroon 5, for whom he provided keyboards and backing vocals on their last four albums.

Morton's own solo debut, Emotions, dropped in 2005; his ninth, Watch the Sun, comes out this summer. He’s also released four live albums, two EPs and a mixtape under his own name.

Morton is a four-time Grammy Award winner, with those awards coming in four consecutive years, a feat most rare. He most recently shared in the spoils of Jon Batiste’s win for We Are, which took four trophies earlier this month. He also won in 2021, for his seventh solo album, Gospel According to PJ. He was nominated eight times before his first win; he’s since won half of the awards for which he was nominated. If Morton was a baseball player, that would put him in Hall of Fame contention. As a musician, the same standard applies.