Ghostemane steps out of the Soundcloud for a night at Celine 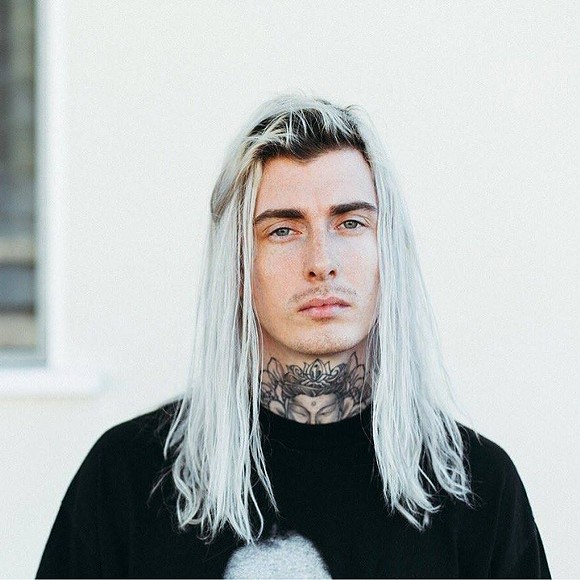 Hot on the heels of new album N/O/I/S/E’s surprise early release last week (independently produced and released by the artist himself, it should be noted), haunted and hotly tipped rapper Ghostemane is returning to the City Beautiful to kick off his new tour. The L.A.-via-South Florida MC made his name as part of the SoundCloud rap underground, counting among his peers Lil Peep and $uicideboy$, and came into his own with a frenetic sound as much rooted in darker metal tropes as in hip-hop. Grindhouse imagery aside, Ghostemane is a fearsome talent as both a producer – taking care of his own spare soundscapes and beats – and rapper, using several distinct voices throughout his album as a kind of demented, one-man Greek chorus. VIP ticket pricing gets you early access to a bone workshop, and though Ghostemane will not be present at said workshop, that’s a pretty mind-blowing add-on.