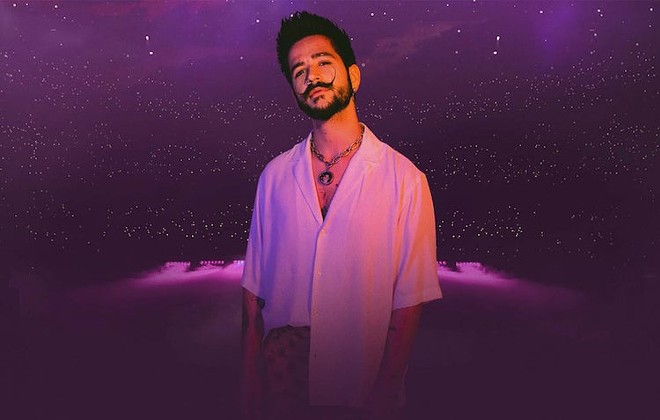 On his ongoing worldwide tour, Camilo will make his first appearance in Orlando and perform at the Amway Center less than a week after the release of his latest album, De Adentro Pa Afuera.

Since winning Colombia’s version of The X Factor back in 2007, Camilo has earned his stripes in the industry after co-producing with artists like Becky G, teaming up with Alejandro Sanz for the ballad “NASA,” and winning a Latin Grammy in 2020 for his remix version of “Tutu” featuring Colombian icon Shakira.