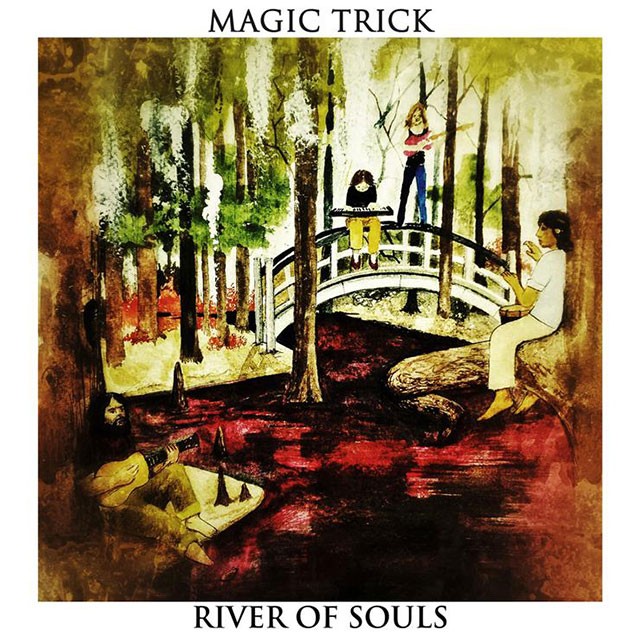 Tim Cohen, best known for his exploratory psych-rock work with the Fresh & Onlys, stretches his legs more luxuriantly than ever on the third album of poppy side project Magic Trick. On “Beloved One,” he lets out a satisfied sigh before downshifting into full-on yacht rock; on “The Store” and “Blinding Light,” he sounds like a grown-up version of court jester Mac DeMarco, with trebly, sped-up guitars backing his nonplussed baritone. But it’s the hippy-dippy crawl of “Come Inside,” “I’m a Joke” and “Salvation” that surprise the most, with Cohen and his Magic Trick bandmates executing a more off-kilter version of Edward Sharpe & the Magnetic Zeros’ kaleidoscopic psych-pop. Of course, Cohen carries far more weight in the indie-rock world, as the sparse sonic snap, crackle and pop of “Bridge of Gold” and “My World” demonstrate. River of Souls is so spot-on, in fact, that it makes one wonder whether Cohen should ever go back to the Fresh & Onlys.