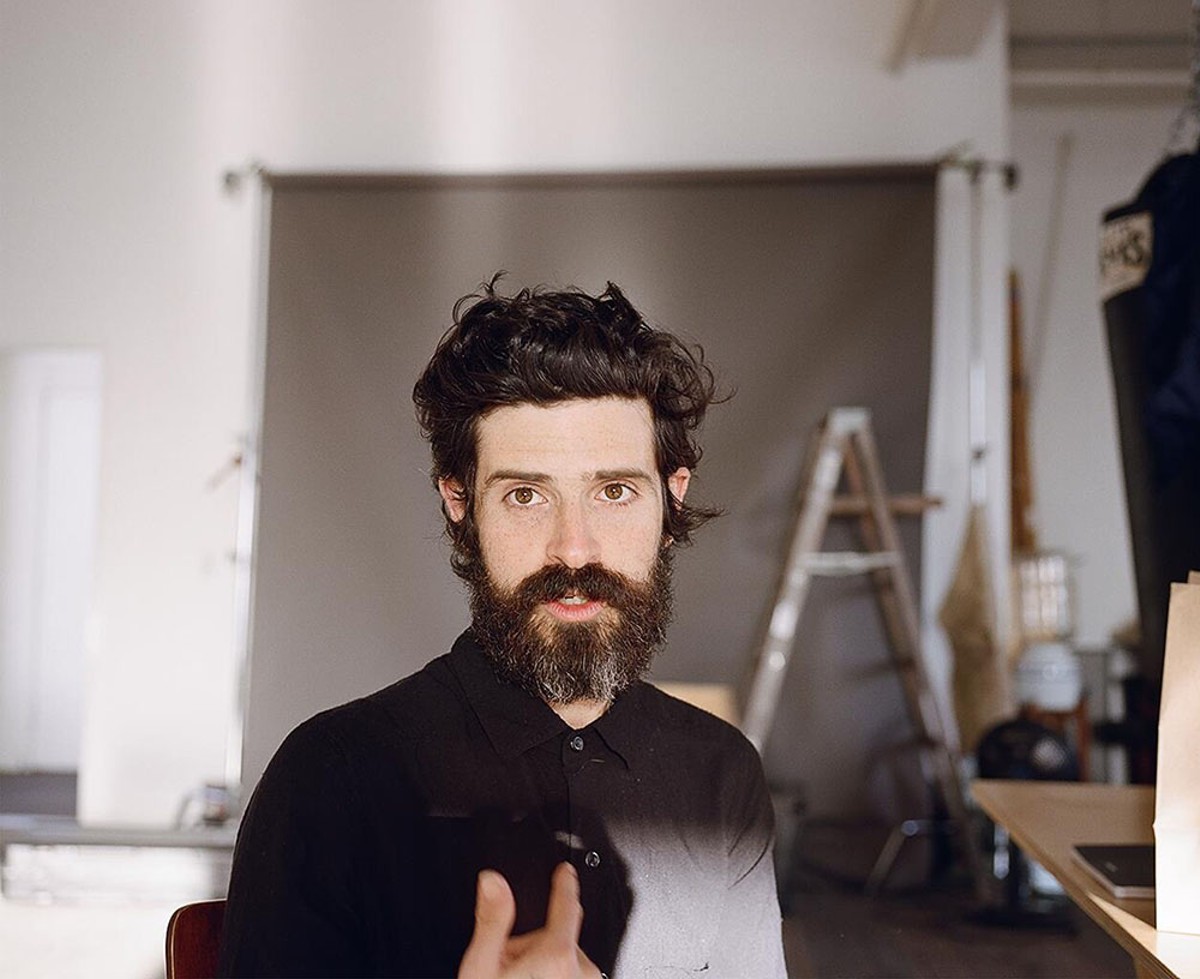 When Devendra Obi Banhart decided to be a songwriter at 9 years old, his family was far from enthusiastic.

"Their reaction was, 'Never do that again,'" Banhart told Kelly McEvers on NPR's All Things Considered, laughing at the memory of his first performance. "They were horrified. I mean you can't blame them. It was a song called 'We're All Gonna Die'," he chuckled. Instead of being defeated, the Venezuelan-American singer was inspired, and decided at that moment to dedicate his life to music.

Born in Texas, Banhart spent most of his childhood in Caracas, the capital city of his mother's native Venezuela. When he was 14, she remarried and the family returned to the United States, settling in Los Angeles. After high school, Banhart attended classes at the San Francisco Art Institute on a scholarship. While there, he lived in the Castro District, a predominantly LGBTQ neighborhood.

Eventually Banhart dropped out of school; street performing was a much more appealing endeavor for the young musician. He began doing shows in Los Angeles and San Francisco before making his way to Paris in 2000 to open for indie rock bands like Sonic Youth over the summer. Soon after, he released his first comprehensive project, an experimental folk album called The Charles C. Leary, in 2002.

The project was as ambitious as it was unique; it piqued the interest of Michael Gira, of Swans and Young God Records, who signed Banhart soon after hearing the Leary. Together the two quickly compiled a second album from Banhart's other existing works. This follow-up album, titled Oh Me Oh My, was released later that same year, in the fall of 2002.

Today, Banhart has more than a dozen albums under his belt. His indie sound is warm, yet variable, and leans heavily on influences from Latin American culture and classic folk music. He is widely credited with being a figurehead of the revival of "freak folk" music in the early '00s but, almost stereotypically, he rejects any formal classifications.

When asked by Freshmilk.tv to describe his sound, Banhart said, "I think my responsibility is to make it. You can describe it for people that need that in order to listen to it. I understand the significance and the importance of describing it but I don't know how to do that."

Banhart's music, like his identity, is mutable. Sometimes his sound evokes the spirit of '60s crooners, and at other times, his vocal profile seems more like that of any alternative rock musician. Witnessing his evolution as an artist as you work through his catalog is one of the most engaging journeys through indie music one can make. Currently he's on tour promoting his latest album, Ape in Pink Marble.

Banhart likened the creation of his Ape in Pink Marble to writing a film. The "plot" is based around the vision of an old, run-down motel that sits on the outskirts of Tokyo. Each track is representative of a different guest in the motel. "It's really fun to create these imaginary narratives and to think of the song itself as a kind of little scene in a movie or a story," he explained to McEvers on NPR.

Banhart takes the Beacham stage this Friday. Attendance is mandatory for any freak folk fans loitering in the boutiques of Winter Park or the Milk District. The Ape in Pink Marble album is just as ambitious, yet completely different from his first. His show promises to be an intriguing change of pace, a worthwhile venture to witness this variable creative do what he does best.