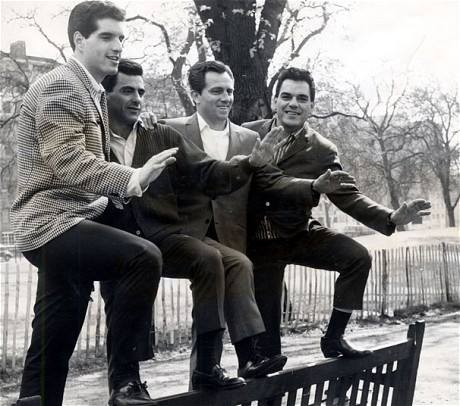 Photo via Frankie Valli/Facebook
Although they strongly admonished against it in one of their signature tunes, big girls (and big boys for that matter) will be excused for shedding a few years at the news that Frankie Valli & the Four Seasons have been forced to reschedule their January 31 date at the Dr. Phillips Center due to Valli's sudden and very unfortunate ill health.

A statement from Valli's representatives read, "Mr. Valli is under the weather, and his doctors have requested that he rest and postpone these concert dates." The show has been rescheduled for Sunday, May 21.

The doo-wop legends ("Sherry," "Big Girls Don't Cry," "Walk Like a Man") were also the subjects of the hit musical Jersey Boys in recent years.