Fitz and the Tantrums want to give Orlando 'all the feels' 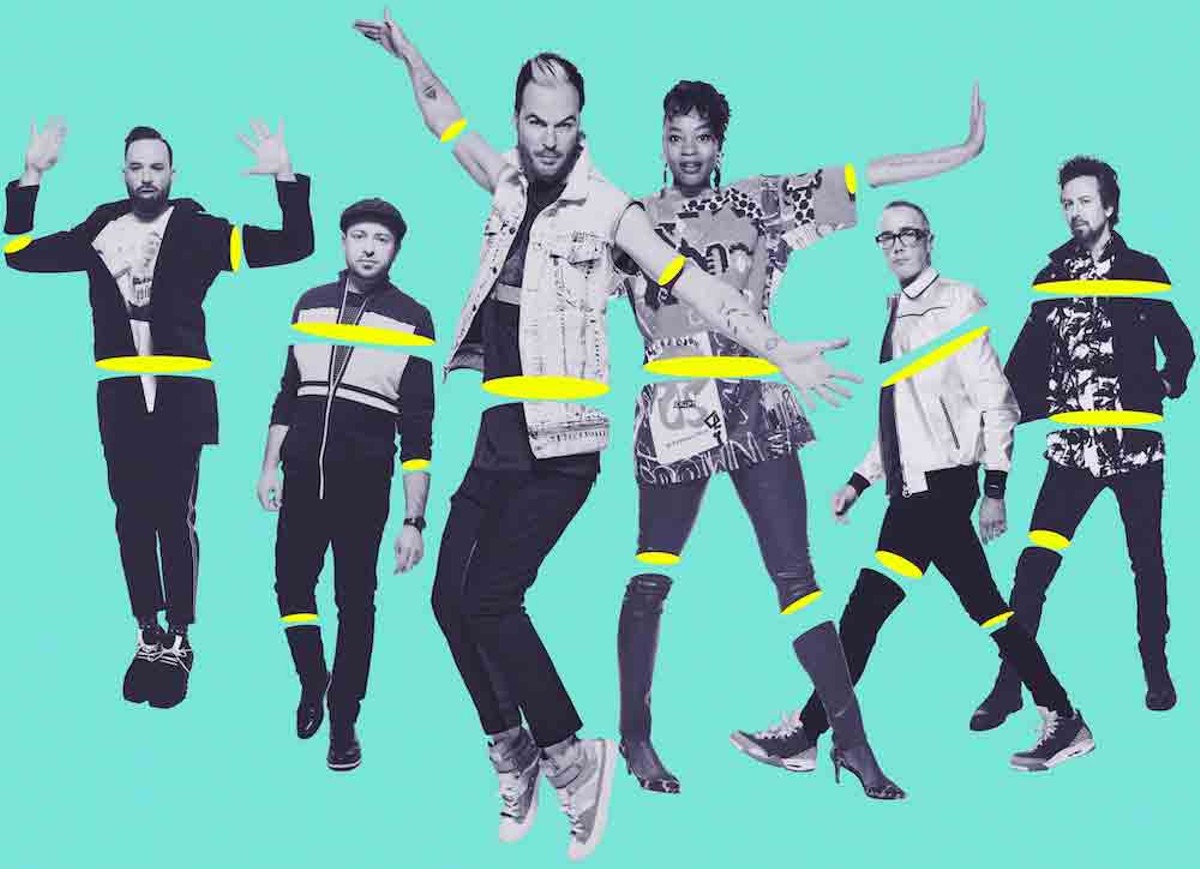 In early 2020, Michael "Fitz" Fitzpatrick of Fitz and the Tantrums was looking forward to touring in earnest to promote the group's latest album, All the Feels. But like virtually every music act, any plans for 2020 were turned upside down by the pandemic.

In Fitzpatrick's case, he was able to use his suddenly open schedule to do something that would not have happened otherwise — write and record his recently released solo album, Head Up High.

"It just sort of felt like I was given this amazing opportunity to just explore any idea I wanted, go down any avenue, not have to be responsible or beholden to what people expect from Fitz and the Tantrums," he said in a phone interview with Orlando Weekly. "It was honestly nice also to take a break from being a part of collective creatively and just be able to make some decisions that were 100 percent mine to own and succeed or fail with."

That doesn't mean that Fitzpatrick has forgotten about All the Feels. In fact, now that Fitz and the Tantrums have regrouped to return to the touring routine this summer, that 2019 album will remain a focus of the live shows.

"I feel like we didn't get a full record cycle," he said. "The funny thing is the big song off of the last record, 'I Just Wanna Shine,' is getting bigger and bigger by the day. It's streaming more now than it ever has. So I'm excited to play the All the Feels album now that people have really had a chance to really live with it." Fitzpatrick has enough sweat, effort and time invested in All the Feels that it's only natural he wants that album to get a proper touring run.

A big hurdle was trying to come up with a single Fitzpatrick felt could measure up to "HandClap," the multi-chart hit from the band's self-titled 2016 album. Like many artists before him feeling the pressure of trying to follow up a hit song, Fitzpatrick readily admits he struggled with expectations created by "HandClap."

"It's tough because as much as you say, 'I'm going to put that song out of my head,' it's always this quiet little monkey on your back," Fitzpatrick explained. "And if you try and set that as the benchmark, you're almost guaranteed failure because it's just automatically sucking the oxygen out of the room."

After months of fruitless songwriting, Fitzpatrick was finally able to eject that monkey when he thought back to how "HandClap" was written in the first place.

"What I had to finally do was come to the realization that we didn't try and write 'HandClap' when we wrote it," he said. "I just sort of tried to put my intellect to the side and just come from more of a visceral, primal place, which is how I achieved that [song]."

The number that finally put the All the Feels album back on track was "123456," a song about regaining self-confidence after a period of doubt and insecurity. It helped Fitzpatrick start seeing a lyrical thread around which he could build an entire album.

"I really started to see this theme of self-care, of self-love, of just processing all of these emotions," he said. "Then that sort of became my filter for everything and what made the cut or not was, 'Does this make me feel something?'"

If Fitzpatrick explores some weighty topics on All the Feels, the band's fourth album, he and his co-writers also continued Fitz and the Tantrums' tradition of making fun music.

That tone was established way back in 2008 in Los Angeles when Fitzpatrick formed the group with Noelle Scaggs (vocals/percussion), James King (multi-instrumentalist), Jeremy Ruzumna (keyboards), John Wicks (drums) and Ethan Phillips (since replaced on bass by Joseph Karnes).

Now Fitzpatrick has added Head Up High to his catalog of music. And the album isn't a departure from the sound Fitz and the Tantrums are known for, considering it's largely made up of buoyant, dance-friendly songs filled with vocal hooks, bright instrumentation and upbeat lyrics. The tone of the album was very much intentional.

"You know, everybody was down (during the pandemic)," Fitzpatrick confessed. "And I wrote a couple of depressing pandemic songs. I literally wrote a song called 'Virus.' I was like I don't want to share this song. I'm living through this song. I don't need any more depressing shit in my life. I was like I need hope and positivity and I want songs that make me want to dance around the room and at least give me a temporary sense of joy in this dread cycle we're all in. I would listen to those songs, those pandemic songs, and I was like, 'I don't want to listen to that. That's depressing.' No, if I don't want to [hear it] and I wrote it, then nobody else is going to want to."