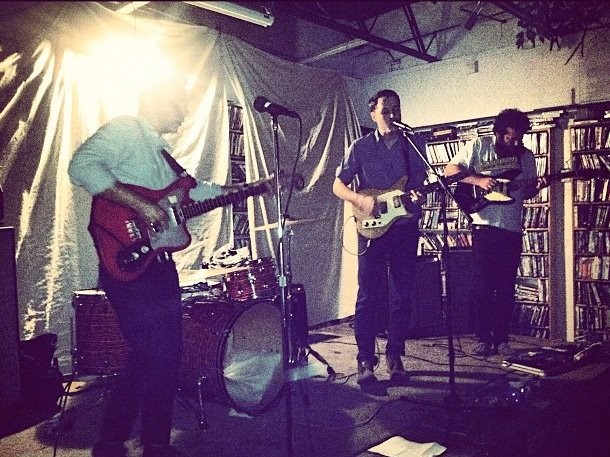 Even though Father Figure have been kind of like a deadbeat dad to this city – showing up whenever they feel like it to have a ton of fun before disappearing for however long again – we still can’t help but get our hopes up each time the stars align and guitarist-vocalist Curtis Brown winds up in town at a time when his busy, still-local bandmates are available to play. The one thing that we can always count on, though, is for Father Figure to turn up layered in fuzz, their shoegaze/garage hybrid sound skillfully orchestrated into songs that rise, climax and never bore. That’s due to the proven talents at its core, with members from many of Orlando’s best projects, including Acoqui/Viernes musician Alberto Hernandez, Attached Hands’ Aaron Borowicz and the Sh-Booms’ Tyson Bodiford. Also, for your information: Will’s Pub will be non-smoking for the night. – Ashley Belanger