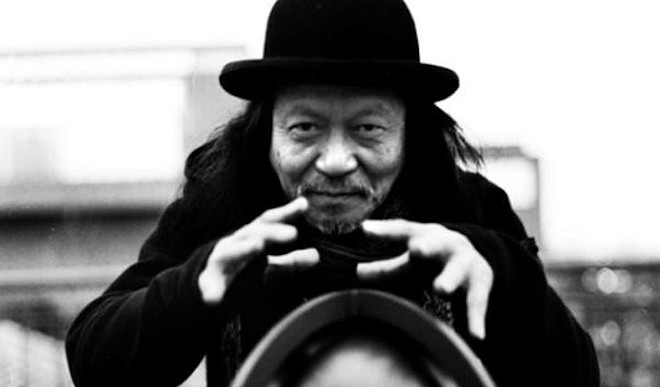 Photo courtesy Endoxa Booking/Facebook
Damo Suzuki, legendary frontman of outsider German rock icons Can, will be playing his first tour of the United States in over a decade, and he will be holding court in both Orlando and Miami!

Originally Suzuki was set to play Miami in October of last year, but logistical issues pulled the plug on that. Now Suzuki will headline Miami Psych Fest on the weekend of April 25-26 and play Will's Pub on the Friday before.

Suzuki came to fame as the voice of German avant-rock trailblazers Can in the 1970s, and since the 1980s he has been playing live with his "Damo Suzuki's Network," ad hoc ensembles of local musicians with whom he plays one-night-only improvised sets from city to city. The mind boggles wondering which locals will be conscripted for this show.