Expect a rougher ride on Hunx & His Punx's 'Street Punk' 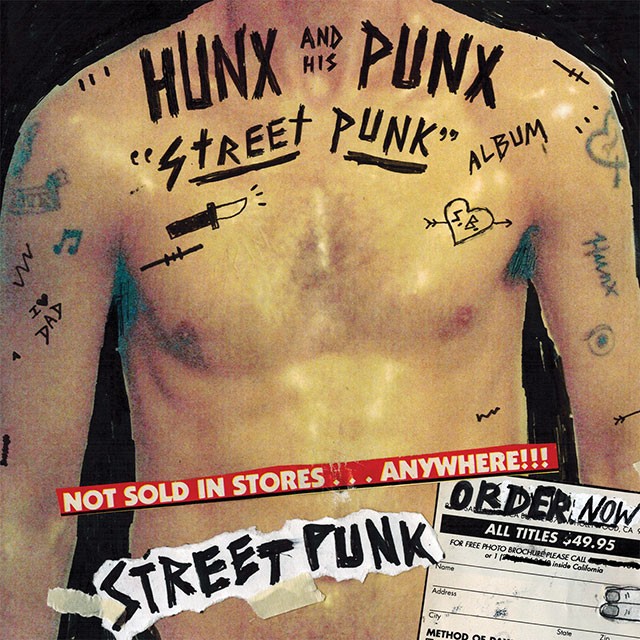 Despite the title, Hunx’s sophomore LP isn’t technically street punk in stripe. But the newfound hardcore and riot grrrl crunch definitely gives the Punx some extra street bite. The new direction surrenders a bit of the effeminate charisma that made them so outstanding, but it shows an unpredicted ability to keep things fresh. Moreover, it notably flatters the singing of Shannon Shaw, who’s elevated to full co-authorship here and brings a sexy grace to the rougher ride (“You Think You’re Tough” and “Mud in Your Eyes”). But thankfully, even under all the assumed aggression, there’s still plenty of that huge and gloriously gay personality.

Catch Hunx & His Punx at 8 p.m. Wednesday, Aug. 14 at the Social with Hunters, Queen Beef and Golden Pelicans. $10