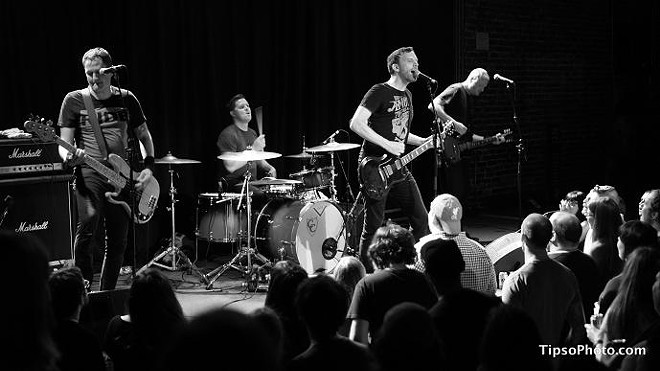 Michael Lothrop
Hey Mercedes at the Social
Last night, Hey Mercedes (Aug. 12, The Social) made a momentous stop and headlined a strong emo bill. Direct descendents of the genre’s true bloodline, the post-Braid Midwestern band are the latest to both reunite and do an album commemoration tour, theirs being for the 15th anniversary of their 2001 debut Everynight Fire Works. 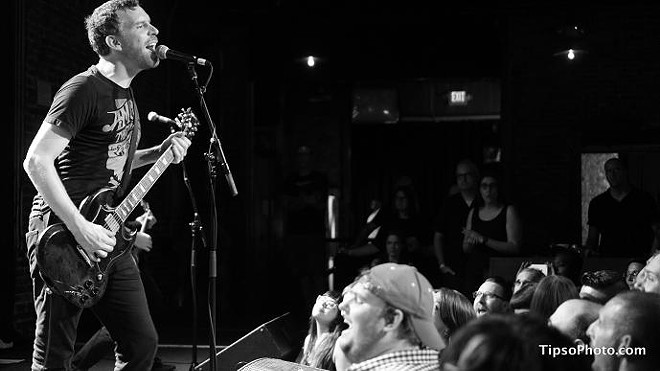 Michael Lothrop
Hey Mercedes at the Social
It’s the band’s first tour since their 2005 dissolution and, proof that they take both their craft and history seriously, there was no half-assing here. They came on like total pros with not even a hint of dust, just power and tune. And they delivered the vintage goods with not just fidelity but verve.

Michael Lothrop
Hey Mercedes at the Social
click to enlarge 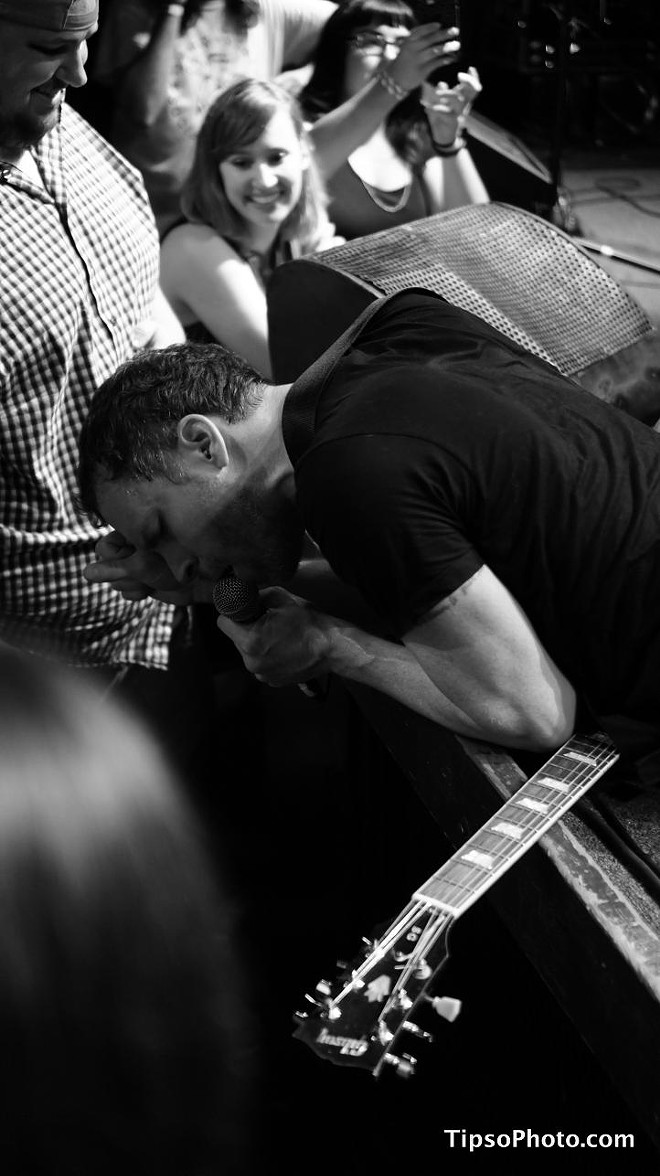 Michael Lothrop
Hey Mercedes at the Social
Also historical is the revival of Pohgoh, which just happened in earnest last year after about 17 years of dormancy. They’re a Tampa emo band (that’s not really all that emo) with a little bit of heyday renown, including a 7-inch split with Braid. But today, the band’s probably more widely notable for containing both owners of leading Tampa indie label and scene-makers New Granada (home to a stable of select regional bands like the Pauses, Coeds and Sunbears), Susie Richardson Ulrey and Keith Ulrey.

Michael Lothrop
The Ulreys
I didn’t hear them back in the day and so only know them via their recordings. As decent as those are, however, live is where this band really come to life with a sonic girth that makes their heart-heavy prettiness really soar. It’s sincere indie rock with no flash or fuss – just melody, ache and guitars. Yes, so perfectly ‘90s.

Michael Lothrop
Pohgoh at the Social
It was nice to finally be able to see Pohgoh perform. Even nicer was that I clearly wasn’t the only one in attendance who actually knew of them. Indie-rock history was in the house this night, and a good slice of it was Floridian. 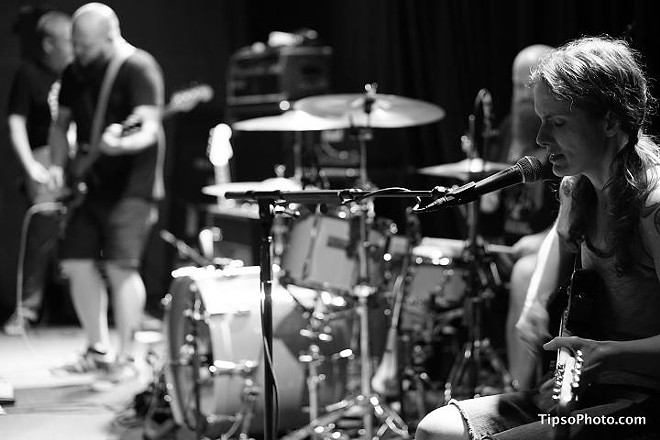 Michael Lothrop
Pohgoh at the Social
But in all these golden rays of yore, let’s not overlook Microwave, the current youngsters on the bill. The Atlanta band have the hallmarks of emo but they may just be a little too freewheeling and triumphant to be squarely pigeonholed there. There’s certainly no crime in that, especially not when you’re a robust indie-rock engine of punctuation and melody like they are. 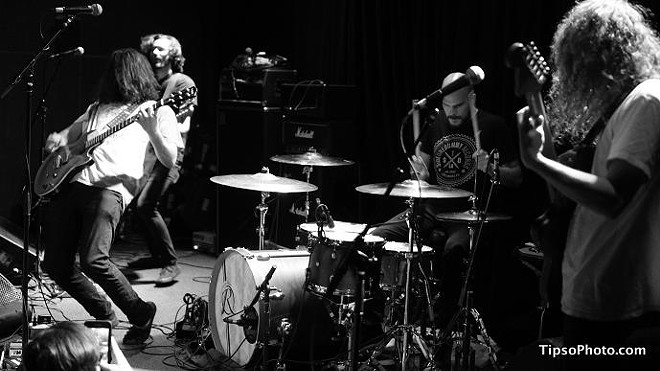