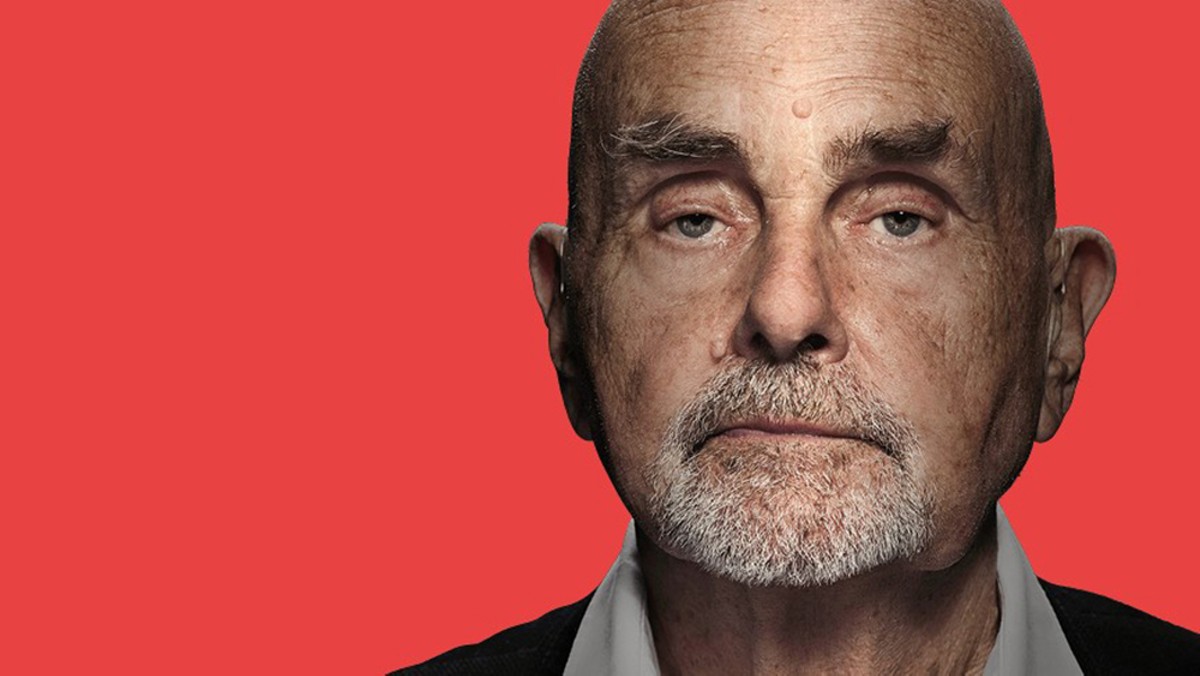 For a composer and kosmische pioneer whose work is rooted in an open-eyed sense of possibility and wonder, the early life of Hans-Joachim Roedelius was anything but placid.

As a child in Berlin in 1943, Roedelius was forced into the Hitler Youth and fled the city posthaste, and several years later was imprisoned for avoiding conscription into the East German army. Upon release, he traveled Europe as a physical therapist, a masseuse, and a host of other odd jobs. Settling in West Berlin, Roedelius helped found the radical art collective Zodiak Arts Lab ink 1969.

It was through Zodiak that Roedelius first turned his attention to music. And he fell in with a young and loosely organized group of German musicians and sound artists who were dedicated to breaking with their collective and individual pasts, and would end up redefining music as we know it.

Contemporaneous with Can, Neu! and Amon Duul, Roedelius would join up with longtime collaborator Dieter Moebius to form Cluster (also Kluster), and later Moebius and Roedelius would join Neu's Michael Rother in Harmonia. Collectively these various groups would form the backbone of what became known as the kosmische (or "krautrock," but let's put that term aside) movement – a catch-all term that really didn't do the vast universe of sounds covered any justice, but did accurately hint at the spirit of sonic adventurism that these bands all shared. David Bowie took notice. So did Brian Eno.

Though Cluster has been an on-off concern, the always restless Roedelius never stopped creating at a prolific rate. Despite unassumingly claiming to have no formal musical teaching, his output has been beyond prodigious, with upward of 60 albums individually and in tandem with a galaxy of collaborators. For over 40 years, Roedelius has continually been in search of new forms of musical expression, generally keeping to his use of various keyboards but switching everything else up – indeed, he uses two iPads as part of his current setup. He keeps his music fresh with a constant sense of discovery and a proclivity for improvisation: "I'm always improvising with whatever I have to play with, so I'm not really aware of what's going on. When I'm going into it, I don't know which way I'm going to go, it just happens."

Even dipping a toe in Roedelius' solo catalog would take days, and you would hear everything from heartbreaking piano etudes to proto-new age moodpieces awash in nature sounds to burbling squelching propulsion. His current live sets are based around pure instinct, "always working from the belly with many sound sources and live playing on a keyboard or a piano." It's thrilling to watch such a seasoned artist still completely surrender himself to the moment. And he's equally thrilled by the reactions on this tour, confessing, "It's almost unbelievable how people appreciate it."

This will be the 82-year-old firebrand's first time in Florida. Treat him like the ambassador to the cosmic that he is.