Despite national recognition, You Blew It remain an Orlando band at heart

Keep doing what you're doing 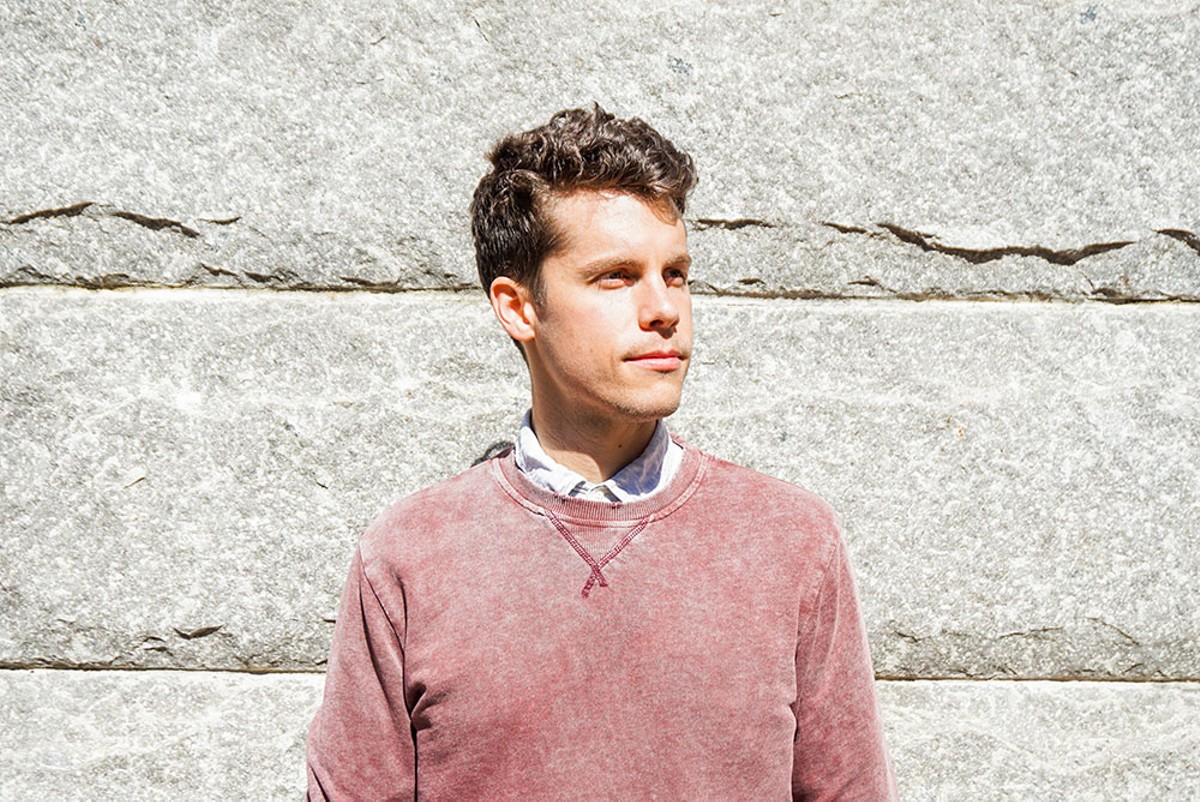 Orlando Weekly is speaking with You Blew It frontman Tanner Jones in Greenwood Cemetery on a warm late winter morning, and the dark humor in speaking with a local band on the rise at this particular spot is not lost on either of us.

The punk quintet's stock began to rise after the release of their debut album in 2012, Grow Up, Dude. You Blew It hit just around the time "emo-revival" became a term music critics loved to throw around and quickly drew comparisons to their Topshelf Records labelmates A Great Big Pile of Leaves and The World Is a Beautiful Place & I Am No Longer Afraid to Die. Two years later, they returned with Keep Doing What You're Doing, a fitting title given that it was a streamlined version of everything they'd put out prior. Now, mere days before the band embarks on a tour supporting their latest release, we're meeting with Jones – a few feet from the grave of Orlando pioneer Joseph Bumby – to discuss one of the biggest creative jumps his band has ever made.

Jones and company released their third full-length album, Abendrot, this past November and have tremendously expanded their fanbase with continuous touring, both as headliners and support for acts like Taking Back Sunday and Coheed and Cambria. When asked to explain the radical sonic turn their latest album has taken, morphing from straightforward heaviness to moody subtitles, Jones responds, "You put out two records that sound mostly the same and then, at that point, a certain boredom or type of anxiety starts to set in. ... You want to keep challenging yourself." It's true. If You Blew It had put out another record like Grow Up, Dude or Keep Doing What You're Doing, they easily could've played themselves out. Instead, they dialed back the crunching guitars and power chords in favor of lighter melodies and flourishes of piano.

Just as You Blew It have evolved musically, so has Tanner Jones changed as a musician and a person. Abendrot was written at a tumultuous time in his life, one in which, he says, the pressure of a new album brought out the worst in him.

"I kind of stopped taking care of myself, physically and mentally. I let things bore into my skin and stay there," he explains calmly. Jones calls writing songs "both the therapy and the cause," and delves into the song that shares its name with the cemetery where we're talking.

"To calm myself, I'd come ride around here on my bike and take time to let everything sink in. I don't know if you've noticed, but it's just quiet here," he observes. Jones is very much looking inward on the new record, where on their previous releases he would berate others, saying, "It's a weird solace knowing that you're the problem, because then you can fix it."

Our conversation moves to the pride You Blew It take in Orlando. Other bands with half their following might have jumped ship to Los Angeles or New York, but their appreciation for their home has only grown stronger.

"We kind of always expected to stay here. I feel like a lot of people assume that if they go to New York or L.A. that there are more opportunities and, therefore, there are more chances to get bigger," he says. "When really, the big opportunity is that you're doing it. And Orlando is an incredible place for culture, for people, for art." And they're not pretending simply for the veil of authenticity. After the Pulse Nightclub shootings in June, the band released a collection of never-before-heard demos on Bandcamp with proceeds going to the Center Orlando, a haven for the LGBTQ community that offered free counseling for anyone who needed it. "I think that anyone in our shoes would have done the same thing, but we were fortunate enough to have a bigger platform," he says.

So even as You Blew It find themselves comfortable on the national stage, ending their biggest headlining tour to date with back-to-back shows at Will's Pub, in their eyes they'll always be an Orlando band.