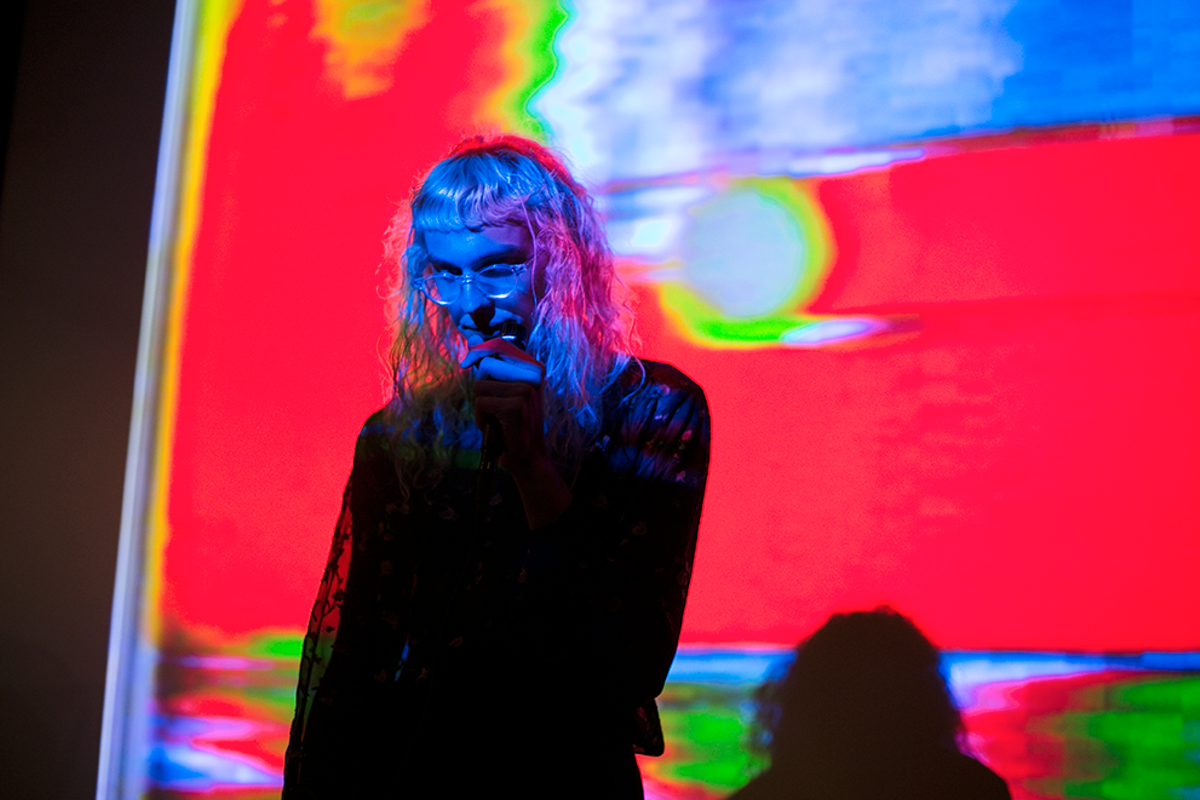 I like how responsive our music community is. And as the strong, beautiful love for the Pulse victims goes around, it's nice to see some of it extend directly to the first responders like last weekend's Two Peace bill of notable two-piece (get it?) local bands Copper Bones and Howling Midnight (July 16, Orlando Brewing). Proving good in both music and heart, the bands arranged for police, firefighters, EMTs and Orlando Health employees to drink free while they rocked them right and donated all other proceeds raised that night to the OneOrlando Fund. It was an honorable gesture by the musicians and an honor to drink among heroes.

Writing about punk rock can sometimes get a little rote. There are only so many adjectives available to split the microscopic hairs that result from an infinite amount of retreads at combing an often narrow swath of music. But Goner Records upcomers Nots (July 13, Will's Pub) evade many of the genre's typical molds and, in so doing, reinvigorate the form.

The fearsome foursome from Memphis blisters with a full-frontal punk attack. Now, a lot of bands would've settled there, and these intent ladies could have and been perfectly respectable. But their impact is more than just basic gut immediacy. Their pounding abandon peels your face, but their dark electronic tones and atmosphere linger, adding penetration to the punishment. It's music that is aimed as much at the head as it is at the viscera, a freaky psych-punk vision that distinguishes Nots in a very crowded class.

Effectively furthering the psychotic tenor was Orlando trio Manic and the Depressives. As their mental name suggests, their brand of punk rock is a straight dose of raging neurosis. It's a tightly wound assault that's all nerves and fury, like an impressively concentrated breakdown. And it's one of the more distinctive punk sounds rising from our streets.

This time, he came with current collaborator Lydia Winn LeVert as Amphibian Lark (July 15). Unfortunately, he brought just a laptop instead of his legendary self-made musical technology, and it wasn't the most active or vigorous set of the night. But their combined spirit was requisitely left-field. At its most salient, the performance offered minimalist transmissions that channel some of the original frontier of electronic futurism that Simeon anticipated way back in the '60s. Add in a curious chanteuse-pop edge and you've got an act that blends weird innocence, outsider edge and otherworldly frequency.

The openers on this avant-garde showcase were also of particular note. Representing Orlando was Unbliterati, the side dish of recently revived, locally legendary free-dance band Obliterati (who have some recording history with Simeon Coxe). In this iteration, the art freaks broke up the perpetual groove of their flagship sound and injected a little more nerve and improv. With their collision of No Wave, postpunk, jazz and electronics, however, they were like a virile conjuring of the seminal NYC art-rock scene of the '70s and '80s.

I've seen plenty of loopers but almost none as based on vocals as intriguing Sarasota artist Voice Hoist. Voice Hoist is a bewitching project that weaves tapestries from layers of voice that aren't simply waves of ambience interacting incidentally, but whole melodic structures with design and aggregate effect.

Finally, there was ambient tape act Proud/Father. Sonically, the New Orleans artist showed the ability to scale monolithic summits like Fuck Buttons, something I don't say lightly. But you don't have to be a drone aficionado to be swept by his multimedia show. Visually, sonically and conceptually, the performance was set in the context of his current muse of Latin-American revolution, employing video from the '80s and reworking the audio from it into his sonic composition. Together, his escalating noise and images of real strife coalesced into a powerfully evocative and consuming experience.