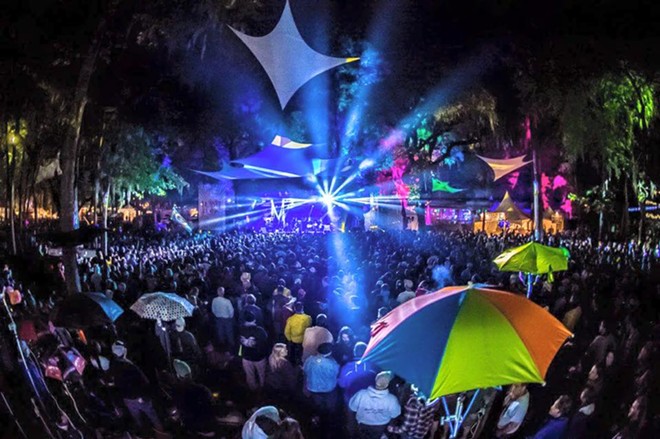 Photo via Wanee/Facebook
More acts have been confirmed for next year's Wanee Music Festival and fans will not be disappointed.