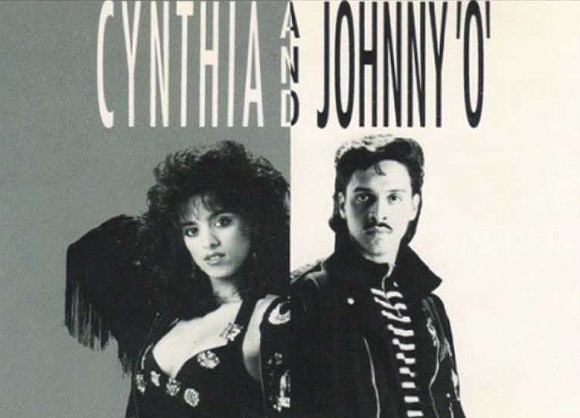 Cynthia and Johnny O.
A night of freestyle legends throwing down live at the Abbey to benefit Pulse Orlando has been announced for Saturday, Sept. 10.

The concert, a continuation of the Pulse Latin Saturdays night, will feature Brenda K. Starr, Johnny O., and Cynthia. (Are Johnny O. and Cynthia going to duet on "Dream Girl"?? Unbelievable!) As a quick primer, freestyle grew out of the young Latin club scene in New York City in the early '80s. It's a hyper-catchy fusion of synthpop, disco and hip-hop. Taylor Dayne, Expose and the Cover Girls are some other freestyle artists that you might want to go down the YouTube wormwhole with, if you like what you hear below.