AJR is coming to the Orlando Hard Rock Live in November 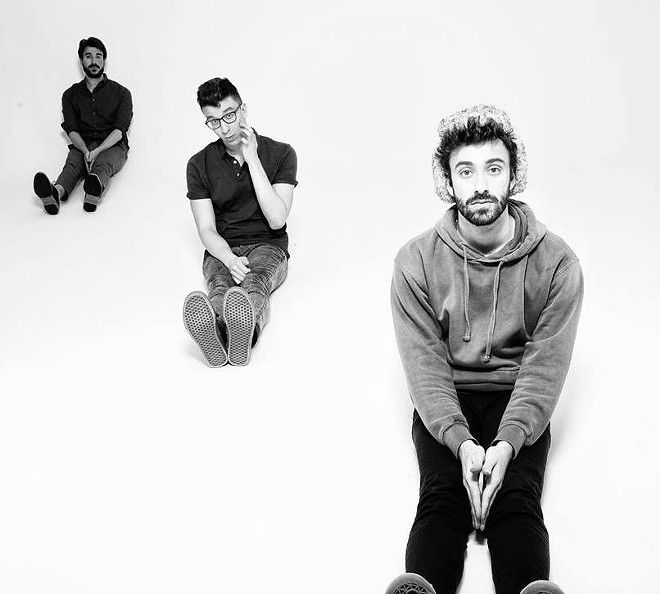 Photo via Facebook/AJR
We're weak for AJR, and what's wrong with that? The indie pop band is coming to the Hard Rock Live in Orlando on Nov. 8.

AJR's Neotheater World Tour was announced prior to the release of their new album, Neotheater, which is expected to come out April 26, according to Rolling Stone.

The album features the hit "100 Bad Days," which appeared as an alternative top 20 radio hit this year.

Tickets start at $35.50 for general admission and all purchases come with a a physical copy of AJR's new album. Guests will receive an email detailing how to claim their CD 24 to 48 hours after tickets are purchased, according to Ticketmaster.

The tour will also make a stop in Tampa on Nov. 9 at the Yuengling Center.