A guide to the area's best fall concerts for music lovers

Even though fall technically doesn't even exist here, the days are still getting shorter and (thank god) the nights are getting longer, which makes going to a concert the most logical nighttime activity. And not only is live music one of the last purely communal rituals we still have, it gets you out of the weird Central Florida night heat, which is like being slapped repeatedly when a wet rag. 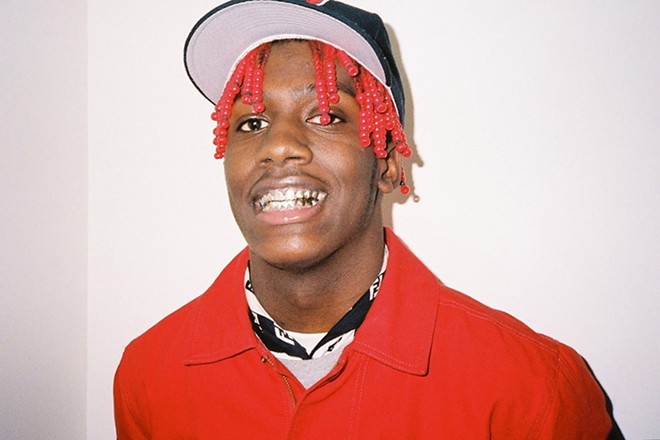 We're not trying to be all Pollyanna and say "there's something for everyone," but fucking weirdly, there is. Garth Brooks is doing his redneck-Sinatra multi-night stand at Amway. Red-maned rap alien Lil Yachty is striking while the iron is hot and coming through again (opening for Rae Sremmurd this time), with YG preceding him by mere weeks. Vivian K., Permanent Makeup, Autarx and Freakazoid are teaming up for a veritable FL-punk summit. 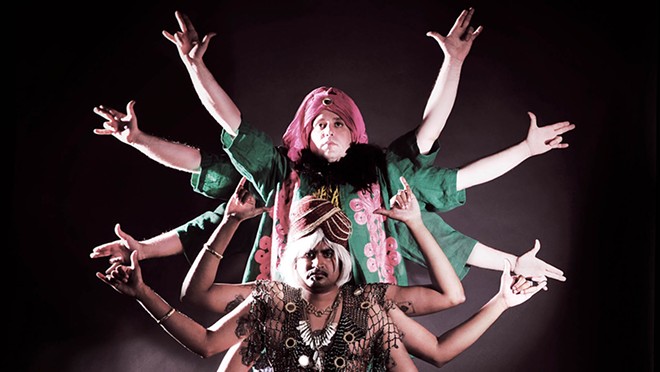 If you want more worldly vibes, Seu Jorge is paying tribute to David Bowie in a bossa nova style at the Beacham, Kira Kira Pop cutely spews J-Pop insanity at Bikkuri Lounge, and meanwhile Ruben fucking Blades is headlining Amway. For pop fans, Sia, Lindsey Stirling and Ludacris are sure to provide a garden of sonic and visual delights. But if you prefer heavier, darker fare, drink a lot of fluids, take a nap early, and try to catch both Floor at Backbooth and Tenement/Golden Pelicans at St. Matthew's on the same night! Meshuggah and Crowbar, Trivium, and Ascend/Descend are also can't-miss metallic affairs this fall. 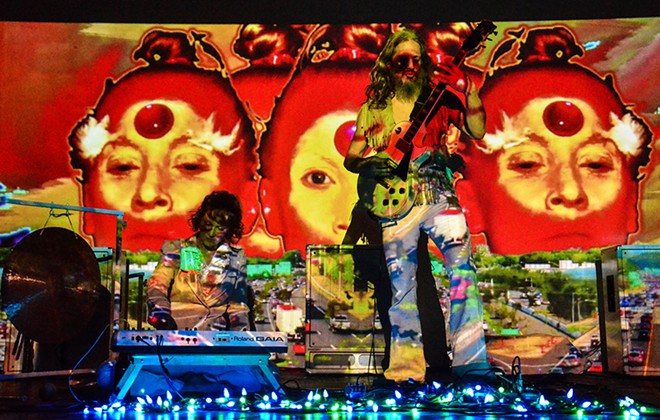 If you're in a more "classical" mood, Orlando Phil is doing Candide, which is goth-level bleak at times, and Thad Anderson is performing a percussion set at Timucua at the end of October. For the freaks, the smart money is on Darsombra at the Haven, the King Khan & BBQ Show at the Social, and of course whatever adventurous selections the Accidental Music Festival is serving up. But really, who cares what we have to say? Follow your ears.