We decide who you should see 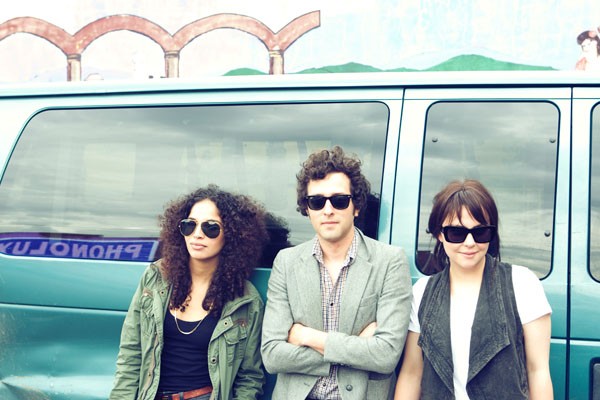 This week, the Florida Music Festival (floridamusicfestival.com) hits the decade mark, and by now everyone knows the deal. Even if you're like us and you're not exactly the mainstream sort, there's still a string of quality shows to be had for a bargain if you know what you're doing. Don't worry: we  got you.

First off, $25 for the three-day festival pass is definitely a deal. But single-day passes give you a whole night of music for the typical price of one reasonably well-known touring band (Thursday, $15, Friday and Saturday, $10 each night). In convenient chronological order, here's how discerning music-heads can maximize their FMF  experience:

7:30 Goodrich & the Die Tryin's (the Social) - A blend of indie and traditional blood, they're one of the city's best and least clichéd folk bands.

9:30 Yella! (57 West) - If only because the appearance of beatbox wonder Rubox Cube makes the notion of an a cappella group a little less dorky.

10:00 Gerry Williams Band (the Beacham) - Local funk, soul and R&B act that knows both its roots and how to ignite a party.

11:30 Minus the Bear (Wall St. Plaza Main Stage) - The biggest, legitimately indie band on the roster.

7:00 Danny Leggett (the Social) - Another mix of indie and traditional, this interesting folk artist has a remarkably rich voice.

8:00 Will Quinlan & the Diviners (Back Booth Fedex Stage, BB lot) - With peerless songwriting and soul, this criminally unheralded Tampa group is one of the best alt-country bands to ever come out of Florida.

10:00 The Silver Fleece (the Social) - You don't often hear old school, gospel-kissed folk music done this beautifully and faithfully outside of a country church.

10:00 Gasoline Heart (the Social) - Perhaps no band from around here has ever done American trad-rock with such heart, precision and fortitude.