Watch 'The Meg' from a giant pool, and other movie events in Orlando this week 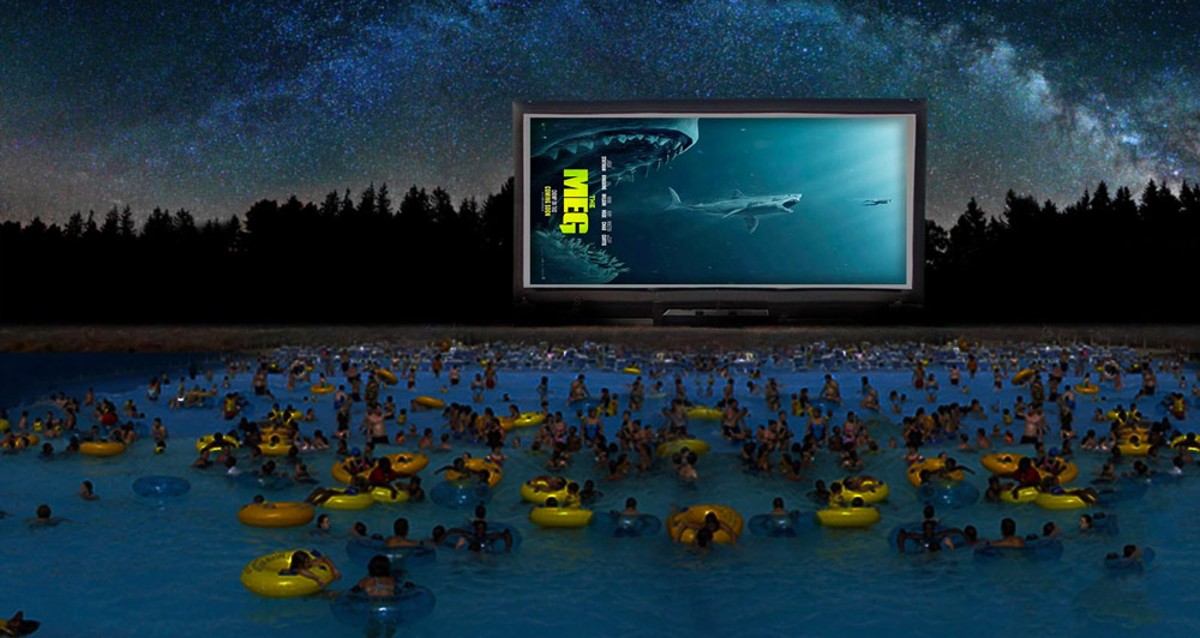 The Farewell A Chinese family discovers their grandmother has only a short while left to live and decide to keep her in the dark, scheduling a wedding to gather before she dies. Continuing; Enzian Theater, 1300 S. Orlando Ave., Maitland; $12; 407-629-0054; enzian.org.

Hello, Dolly! Musical in which Dolly Levi (Barbra Streisand) uses her matchmaking skills in New York City to orchestrate the love lives of her friends, all while trying to get the man she likes to fall for her. Wednesday, noon & 7 pm; multiple locations; $12.50; fathomevents.com.

When They See Us Watch Party & Discussion Screening of the film about five black and Latino men who were wrongly convicted of a brutal crime as teenagers, followed by a discussion about race relations in the judicial system. Sunday, 5:30 pm; DaJen Eats, 323 E. Kennedy Blvd., Eatonville; free; 407-775-5791; dajeneats.com.

–
This story is from the Aug. 14, 2019, print issue of Orlando Weekly. Stay on top of Central Florida news and views with our weekly Headlines newsletter.