SXSW means BBQ and movies, too 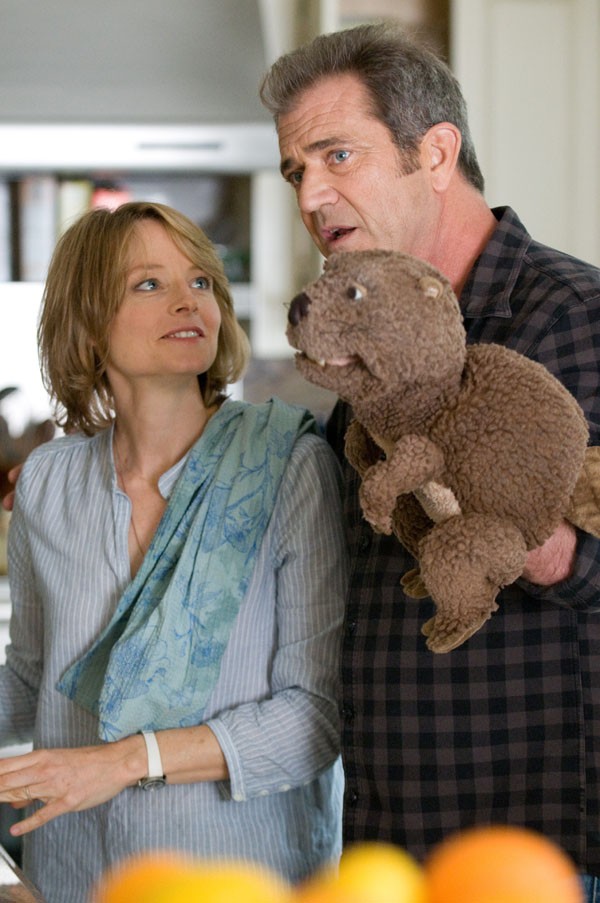 Deep in the heart of Texas, South By Southwest just celebrated its 25th anniversary as a multimedia conference, and its film festival component (in its 18th year) has never been more diverse. Many studios brought their spring tentpoles to town, such as this year's opening night film, the exceedingly clever sci-fi thriller Source Cod e, but indie comedies, dramas and documentaries got their time to shine as well.

Among the top discoveries: the twisty and tense Kill List , from Down Terrace director Ben Wheatley; Ti West's disarming ghost story The Innkeepers ; the positively nutty persecution parable Our Day Will Come (star Vincent Cassel nails it); and the equally charming Being Elmo and  Becoming Santa .

Of course, Elmo wasn't the most notorious puppet in town. SXSW saw the world premiere of director Jodie Foster's much-discussed The Beaver , and while star Mel Gibson did not join Foster for the screening, his performance managed to hold its own against offscreen infamy and an occasionally ham-fisted screenplay.

The moderately charming Win Win and the mildly insufferable Beginners each got a spot to call their own. In an effort to overlap film programming with the festival's music portion, the world premieres of Foo Fighters: Back and Forth and Who Took the Bomp? Le Tigre On Tour offered fairly straightforward glimpses into the successes and setbacks faced by each band, and in an effort to appeal to SXSW's growing comedy component, the world premieres of Conan O'Brien Can't Stop and Tell Your Friends! The Concert Film! made with the funny while also revealing what kind of work goes into putting on a good show.

The Interrupters took a sobering and lengthy look at inner-city crime, while the very amusing Attack the Block pitted thugs against space invaders. Paul , the festival's other Nick Frost extraterrestrial comedy, proved fitfully funny, though not as consistently amusing as the festival's other Kristen Wiig vehicle, Bridesmaids . The low-key charms of Hal Ashby lived on in Ceremony , while the high-volume jolts of Sam Raimi were played out by Insidious .

Morgan Spurlock went mega-meta with The Greatest Movie Ever Sold , his product placement-financed movie about product placement in the movies, and Jason Eisener expanded his faux-grindhouse trailer, Hobo with a Shotgun , into an endearingly blood-soaked feature anchored by the incomparable Rutger Hauer. Page One: A Year Inside the New York Times found its own hero in David Carr, a beacon of journalistic pugnacity in a field that's frailer than ever - Journalist With a Laptop, if you will.

And that's just the tip of the iceberg. I only saw 30 features of the 130 offered, having been otherwise occupied by the festival's industry panels (one of which was co-created by yours truly) and Austin's relentlessly tasty food scene. But there's no denying that somewhere between the frosty climes of Sundance and the far-off chatter of Toronto lies a film festival that's only growing in accessibility, importance and deliciousness with each  passing year.