Streaming premieres this week: 'Unpregnant,' 'Woke,' 'The Duchess' and more 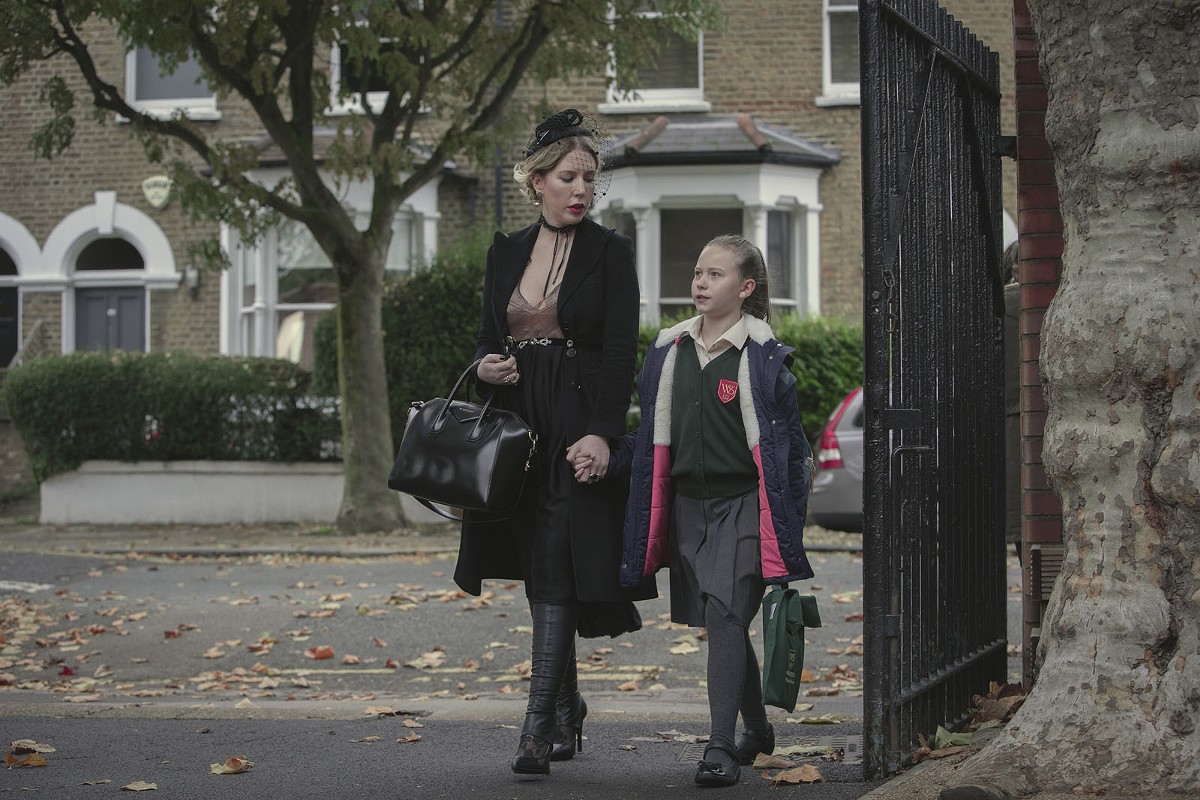 Premieres Wednesday: Get Organized with the Home Edit – Get thee behind me, Marie Kondo! Decluttering experts Clea Shearer and Joanna Teplin are here to straighten up the living spaces of regular Joes and celebrities alike. But do I really want to know what Reese Witherspoon has in her crawlspace? (Netflix)

The Social Dilemma – Silicon Valley is Ground Zero for a cinematic white paper that probes the negative effects of social media. The minute this thing drops, I'm gonna live-Tweet the shit out of it! (Netflix)

Woke – Remember My World and Welcome To It, the late-'60s sitcom that interpreted the life of James Thurber via live action and animation? Now we have Woke, a sitcom that interprets the life of cartoonist Keith Knight via live action and animation. As played by Lamorne Morris (New Girl), Knight becomes politically aware after being hassled by police and gaining the superpower to converse with inanimate objects. Boy, Thurber never had experiences like that – although having to talk to Bill Shawn at The New Yorker might have come close. (Hulu)

Premieres Thursday: Black Boys – The true experiences of young black males in America are explored in a timely documentary, the first in a series of films executive-produced by footballer Malcolm Jenkins. This is one of those times when I don't miss the Fairness Doctrine, because I don't know if I could sit through Lou Holtz's Boogaloo! (Peacock)

The Sit-in: Harry Belafonte Hosts the Tonight Show – Revisit the seminal moment in 1968 when the legendary Belafonte became the first Black American to guest-host an entire week of television. The documentary's producers are stressing its parallels to 2020, which I sure hope means Jimmy Fallon is going to have to move over for Megan Thee Stallion. (Peacock)

Unpregnant – Inadequate access to reproductive care is the underlying theme of a buddy comedy in which two teenagers drive from Missouri to New Mexico to get one of them an abortion. Hey, Roy Blunt: Change how you vote, and you could be watching Chopped instead. (HBO Max)

Premieres Friday: The Duchess – Comedian and actor Katherine Ryan created this series vehicle, in which she plays an unfiltered British woman who's thinking of having a second child with a man she can't stand. "See? That's more like it," says Roy Blunt. (Netflix)

Family Business Season 2 – It's time to enjoy another go-'round with the funny French kosher butchers turned purveyors of pot. If the show's ratings stay strong, get ready for the spinoff, Better Call Sol. (Netflix)

Premieres Tuesday: Hope Frozen: A Quest to Live Twice – Documentary cameras chart the strange journey of a Thai scientist who cryogenically preserves his 2-year-old's head after she passes away from brain cancer. The rule of threes says another joke about Roy Blunt should go right here, but honestly, I think a 21st-century parenting challenge this thorny would make his head explode. And I don't think I could deal with the possibility of his brain ending up in Joni Ernst. (Netflix)