Quarantined in Orlando? Use our recommendations for pandemic viewing to make the best of it

It's the end of the world as we know it, and I have Netflix

Social distancing and self-quarantine. Scary but necessary. Admit it, though: Some of you are kind of excited at having a ready excuse to just stay home and gorge yourself on movies, TV and beans eaten cold from the can (once you find out your GrubHub guy or gal is no longer delivering; by the way, you can still Venmo them some tips). Of course, you could hunker down with all those shows you're behind on, or have been meaning to start watching (Better Call Saul or The Great British Baking Show or Homeland or Bojack Horseman).

But shouldn't you use this downtime to avail yourself of the many plague and pandemic-themed offerings out there? There are quite a few! This guide will help you choose what to watch first, but don't worry, you should have time to watch all of them eventually.

If you don't have Netflix, they're offering a month's free service to new subscribers now; other streaming services will be featured in my recommendations too, and they're offering similar specials – and remember, Tubi is free.

Lean into the quarantine, remote control in hand.

Let's start by honoring the memory of the recently departed great Swedish actor Max von Sydow, who died at the beginning of March at the age of 90, and who starred as a young Crusade Knight in Ingmar Bergman's 1957 medieval plague story, The Seventh Seal (available on Amazon Prime, iTunes and Criterion Channel). The knight, Antonius Block, tries to cheat Death by challenging him to a game of chess, and as the two play out their game, Block encounters various potential plague victims, including carnival performers and a young witch sentenced to be burned at the stake. Yeah, it's dark, and it's also in black and white! But it's also beautiful and ultimately redemptive.

For something much more uplifting with similar themes, Monty Python riffs on the Black Plague and The Seventh Seal in two of their films: Monty Python and the Holy Grail (Netflix, Prime), and The Meaning of Life (Prime, Hulu, Vudu).

Another fine medieval plague film: Roger Corman's fabulous, colorful 1964 adaptation of Poe's story The Masque of the Red Death (Prime, Vudu) starring Vincent Price. There's also the wonderful and criminally underseen 1988 Australian film The Navigator: A Medieval Odyssey (Tubi, Prime), about a boy on a mission to protect his family from the plague. 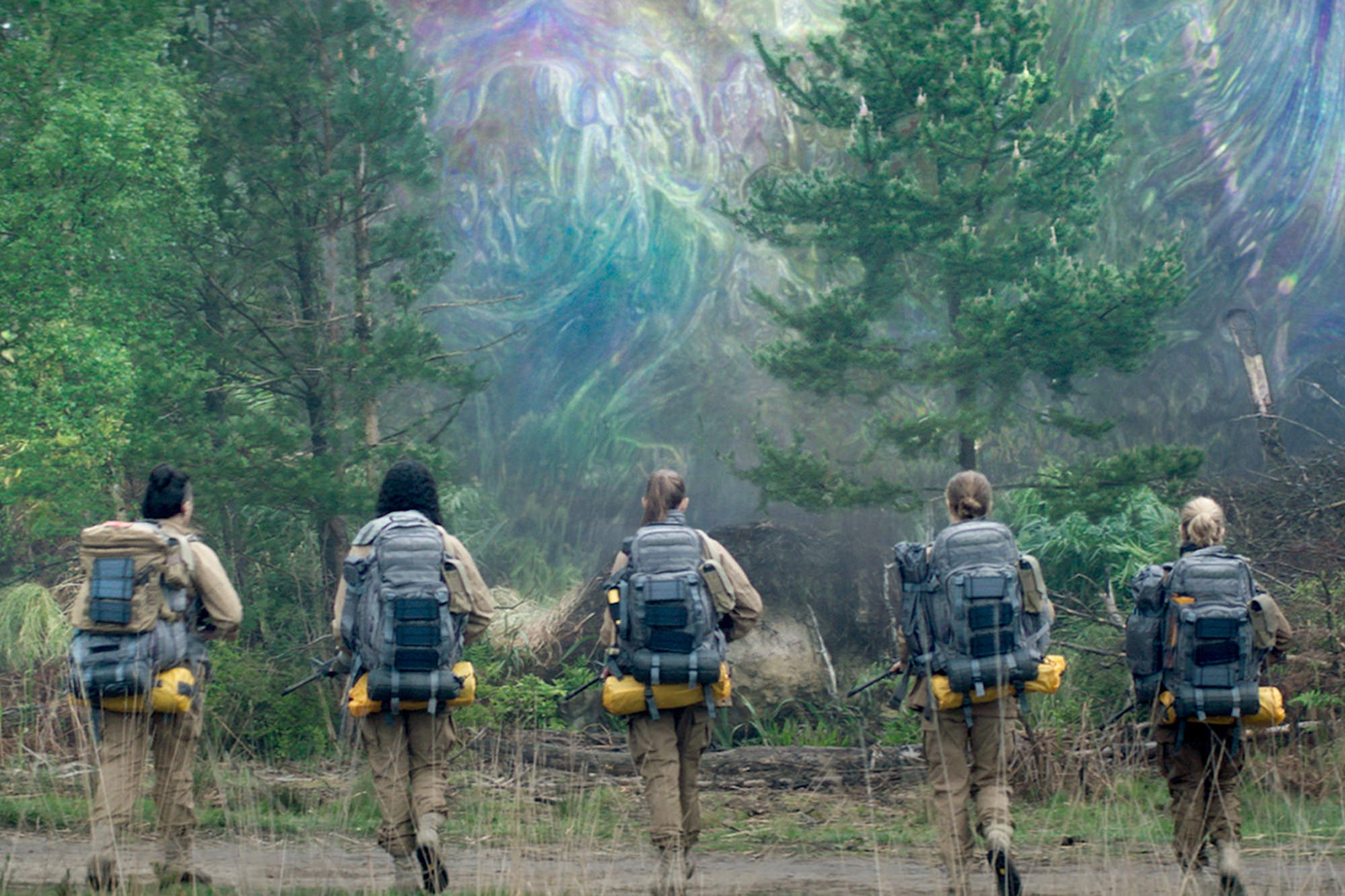 Then there are more modern plagues, like the Spanish flu epidemic of the early 20th century (films about World War I will most certainly touch on this), the AIDS epidemic of the 1980s, and contemporary pandemics like Ebola and SARS. Many great films touch on the AIDS crisis, including Parting Glances (1986; Tubi), Longtime Companion (1989; Prime), Torch Song Trilogy (1988; Netflix, Prime) and two excellent indie films by Thom Fitzgerald, The Event (2003; Prime, Tubi) and Three Needles (2005; Prime). And of course the movies cited most often amid 2020: Outbreak, the film adaptation of the Ebola nonfictioner The Hot Zone, and Contagion, a classically star-studded Soderbergh ensemble piece dramatizing the 2002 SARS epidemic, with Gwyneth Paltrow as a sweaty Patient Zero.

If disease films are too on-the-nose (don't touch your nose!) for your taste, here are some post-apocalyptic/social collapse treats: Ana Lily Amirpour's The Bad Batch, starring an often-shirtless Jason Momoa (2016; Netflix, Prime); The Road (2009; Netflix), with Viggo Mortensen and Charlize Theron; 1991's The Rapture, starring David Duchovny and Mimi Rogers (Prime, Vudu), and, just because, Martha Marcy May Marlene, because you really need to just see it already (2011; Prime, Hulu).

Then, ya got yer zombie apocalypse genre! There are just so many to choose from, so I'll just give you my personal must-sees.

Perhaps start with George Romero's visionary franchise, beginning with a very low budget 1968 black and white film Night of the Living Dead and culminating in 2009 with his last film, Survival of the Dead. Romero's evolving metaphorical commentaries on social ills were so spot-on, it's downright scary.

Danny Boyle's 28 Days Later (2002; Prime, Hulu), with a screenplay by Alex Garland – a screenwriter who specializes in full-on dystopia; see Ex Machina (2014; Prime, Netflix, Hulu) and Annihilation (2018; Prime, Hulu) – is one of my favorite films of the 21st century. It's a delirious story of zombie infection in modern-day London, with an all-star British cast including Cillian Murphy and Christopher Eccleston. (Eccleston also featured in the post-apocalyptic series The Leftovers [HBO, Hulu, Prime].) The sequel, 28 Weeks Later (2007; Prime, Vudu) is very good also.

I am several seasons behind on The Walking Dead (AMC, Netflix), the excellent and seemingly endless AMC series, but heck, now's a good time to catch up. As this excellent show has hinted from the beginning, we – yes, we – are the walking dead, whether we know it or not. Be safe out there, folks.

—This story appears in the April 1, 2020, print issue of Orlando Weekly. Please follow CDC guidelines and Orange County advisories to stay safe, and please support this free publication. Our small but mighty team is working tirelessly to bring you news on how coronavirus is affecting Central Florida. Please consider making a one-time or monthly donation. Every little bit helps.