Opening in Orlando: The Kid, Captive State and more 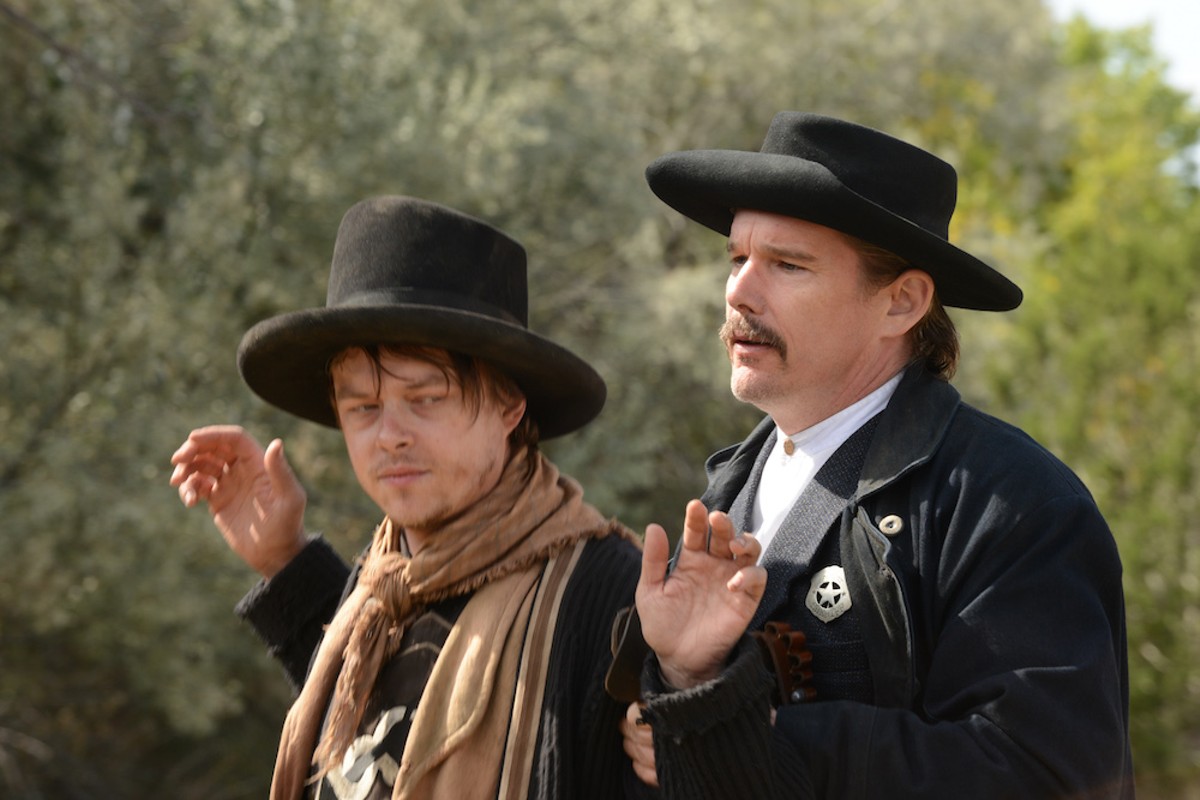 Captive State In the latest film by Rupert Wyatt (Rise of the Planet of the Apes), Chicago is the center of a human rebellion against an alien force that has occupied the world. Sounds reminiscent of the sociopolitical sci-fi film that was District 9 – except that one was a metaphor for a criminally stratified culture that imposed brutal restrictions on an alleged racial underclass. Wait, now I'm talking about Chicago again. On the filmmaking front, Captive State co-star Machine Gun Kelly has complained of lingering injuries from a scene in which his character is punched in the chest repeatedly by a cop. But restitution is on its way in the form of The Dirt, coming to Netflix March 22. In that one, Kelly plays Tommy Lee of Mötley Crüe. And he'll get to punch all the cops he wants. (PG-13)

Five Feet Apart Cystic fibrosis is the bugaboo in this romantic drama about kids whose romance is complicated by the life-shortening disease. Some CF advocates have criticized the film for depicting the lead characters doing things patients aren't allowed to do, like being in the same room and touching each other's medication. Hey, you know who really shouldn't be allowed to be in the same room and touch each other's medication? YOUR PARENTS. (PG-13)

To Dust The audience at last year's Tribeca Film Festival awarded Best Feature honors to filmmaker Shawn Snyder's portrait of a Hasidic widower who's compelled to know what's happening to the decaying corpse of his late wife. Gee, most people I know would be satisfied enough simply knowing their spouse was dead. But there I go, talking about your parents again. I guess we should just all be thankful I didn't conduct Orlando Weekly's interview with Snyder, whose conversation with our Cameron Meier appears on page 29. (R; opens Friday at Regal Winter Park Village Stadium 20 & RPX)

Wonder Park A young woman tries to resurrect a theme park she helped create but which has since fallen fallow. Don't expect similar miracles from production house Nickelodeon Movies, whose Jimmy Neutron: Boy Genius didn't exactly ensure the eternal viability of Universal Studios Florida. (Thank God for the Minions.) Fun fact: Wonder Park is one of two films opening on local screens this week that utilize the acting talents of Matthew Broderick. Here, he voices the part of the heroine's father; in To Dust, he plays a science professor who helps explain the process of bodily decomposition. Boy if two films were ever crying out for a mash-up, amirite? (PG)

The Kid A young boy caught up in the game of cat-and-mouse between Pat Garrett and Billy the Kid has to decide if he wants to emulate the lawman or the outlaw. I seem to recall Bobby from The Brady Bunch having a similar problem regarding Jesse James, so I'm going to assume this kid discovers Billy was likewise "a mean, dirty killer." Coming soon: Machine Gun Kelly learns the truth about Machine Gun Kelly. (R; playing at AMC Dine-in Disney Springs 24)