Opening in Orlando: All I See Is You, American Assassin and more 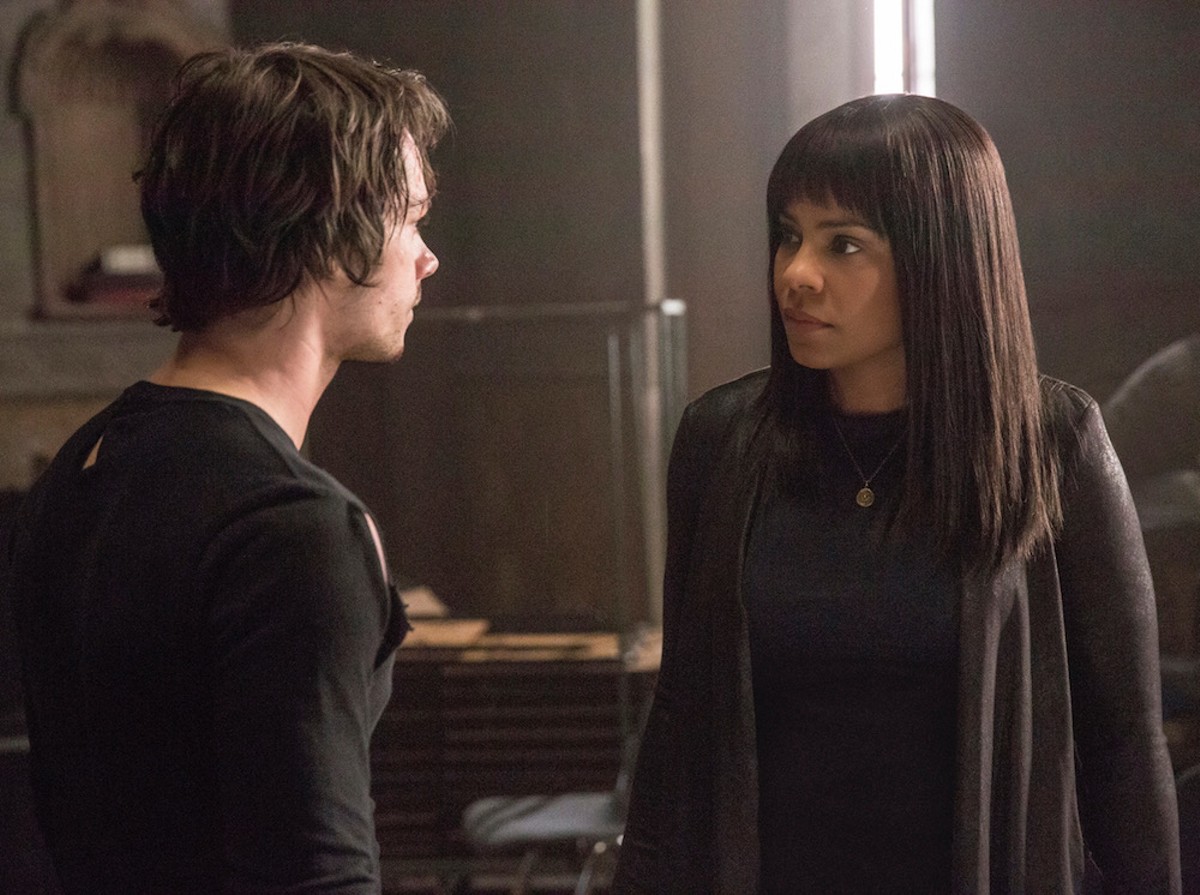 All I See Is You You have to give filmmaker Marc Forster credit: He's always on the lookout for new and challenging ways in which to suck. His oeuvre runs the gamut from pointless, overvalued race drama (Monster's Ball) to tepid latter-day Bond (Quantum of Solace), with a detour in the middle into pretentious psychological suspense (Stay – a movie that, as I never get tired of telling, was so incomprehensible that one of the reels at our critics' screening was placed in the projector upside down and it took us a good few minutes to notice). Now he's apparently on some sort of quasi-Wait Until Dark kick with All I See Is You, in which Blake Lively plays a woman who has been blind since childhood but regains some of her sight thanks to a miracle procedure. That strains her relationship with her husband (Jason Clarke), who might have preferred her when she was a bit more dependent. Sure enough, advance reports on this flick indicate Forster has retained his title as a renaissance man of epic fail, with numerous walkouts having been noticed during the picture's Toronto International Film Festival showing. Hey, wouldn't it if have been funny if a bunch of them had bumped into the wall on the way out? (R)

American Assassin I still haven't gotten over the recasting of the American soldier as a "warrior" – a neat feint of nomenclature that glamorizes the transition of American military culture from dutiful protectiveness to aggression for its own sake. Now we have to applaud our men and women in uniform as "assassins," which, believe it or not, was kind of a pejorative not too long ago. Screw director Michael Cuesta for signing on to this cynical and opportunistic MAGA fantasy about CIA-sanctioned killers working to take out the ragheads who threaten our way of life by ... um, being ragheads. Screw Michael Keaton for agreeing to star in it. And screw the ghost of late author Vince Flynn, whose portfolio of terror porn is going to be yielding antisocial popcorn flicks like this one for maybe years to come. On to North Korea! (R)

I Dream in Another Language In this audience favorite from the 2017 Florida Film Festival, the two remaining speakers of a dying language refuse to communicate with each other. And it's all due to a fight they had decades earlier – over a woman. Chicks, man. (NR)

9/11 Real-life truther Charlie Sheen plays one of a handful of New Yorkers who are trapped in an elevator as the World Trade Center towers come down on that fateful day. The picture got a limited yet nationwide release last weekend, just in time for the 16th anniversary of the tragedy it depicts. File this all under "stuff that actually happened." (R)

Fallen A young woman sent to reform school finds herself in the middle of a romantic triangle that may represent the culmination of an age-old battle between good and evil. (That lucky Linda Blair – she just got diddled with a plunger!) (PG-13)

I Do ... Until I Don't Three couples agree to be the guinea pigs for a documentary filmmaker's thesis that marriages should have to be renewed every seven years. Writer-director-star Lake Bell got better notices for her previous outing, In a World ... : "It's hard to tell who's being lampooned and who's being treated with sincerity at any given point," Slant's Christopher Gray says of the new film. Hey, that sounds like marriage to me! (R)