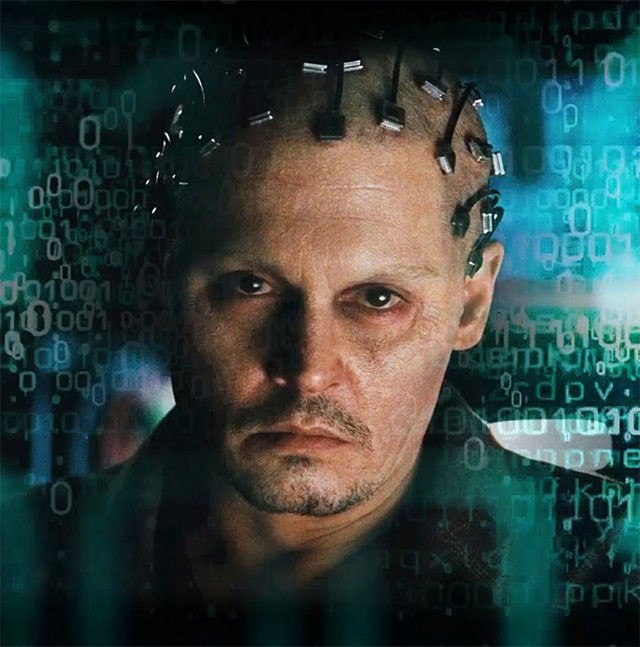 13 Sins A debt-ridden salesman has to perform 13 questionable tasks for the viewing pleasure of a TV audience in this high-concept indie thriller directed by Daniel Stamm of The Last Exorcism (and based on 2006’s Thai 13: Game of Death). The 13th and final challenge: getting people under the age of 40 to watch Jimmy Fallon after 2015. Hey, they said he was a salesman, right? (R) – Steve Schneider

Bears Disney takes us on a fascinating documentary voyage into the world of those cuddly, hirsute homosexuals who are just looking for love and acceptance in …oh, wait. It’s about actual bears. With claws and stuff. Toughing it out in Alaska. Hey, that could be interesting too. Remember, they can see Russia! (G) – SS

A Haunted House 2 Did you know that there’s a show called Paranormal Stupidity coming to this year’s Orlando International Fringe Theatre Festival? I’m just pointing that out because, if you’re in the mood for a sendup of supernatural verité, you might want to think about saving your money for another month instead of blowing it on Marlon Wayans’ latest round of colon jokes masquerading as genre parody. Hey, it’s your choice, of course. I’m just saying that, sometimes, the devil you know is still a dickweed. (R) – SS

Heaven Is for Real Have you noticed that this seems to be the season of the beatific death-where-is-thy-sting story? On TV, you’ve got your Resurrection, which offers the helpful reassurance that your Uncle Max who farts at the Thanksgiving table will keep on coming back even after his ticker craps out from all that breading. And in the theaters, you’ve got Heaven Is for Real, a Greg Kinnear pay-it-upward vehicle based on the best-selling book about a kid who died for a bit and came around bearing all sorts of details about the Great Beyond. Personally, I prefer my tales of life after death to star zombies and vampires, but I understand why there need to be other-side stories for people who will only accept immortality if it follows in the tradition of Jeebus. Still, what I wouldn’t pay to see Dead Is Dead and That’s Your Lot, starring Ricky Gervais and financed by the Atheist Alliance of America. (PG) – SS

Transcendence Christopher Nolan’s longtime cinematographer, Wally Pfister, makes his directing debut with this slice of cautionary sci-fi, in which a scientist (Johnny Depp) seeks to accumulate “the collective intelligence of everything ever known” and combine it with “the full range of human emotions.” Hey, Johnny: We already have that. It’s called “Patton Oswalt.” (PG-13) – SS