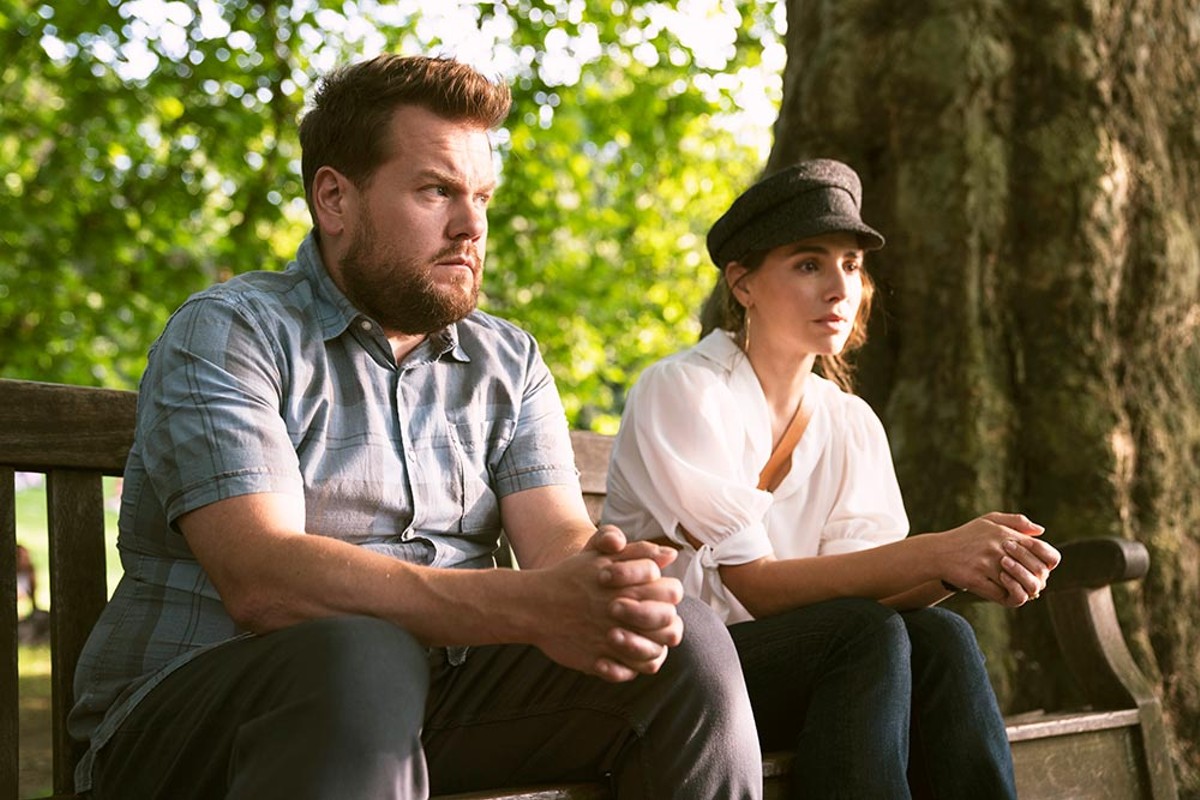 In 'Mammals,' James Corden, whose abusive behavior toward waitstaff is currently getting him barred from just about every good restaurant in New York ... plays a chef. Email us the gag you think would work best here, and maybe we'll run your picture next week. photo courtesy of Netflix