‘Nomadland’ turns an ultra-realistic eye on the modern American unhoused 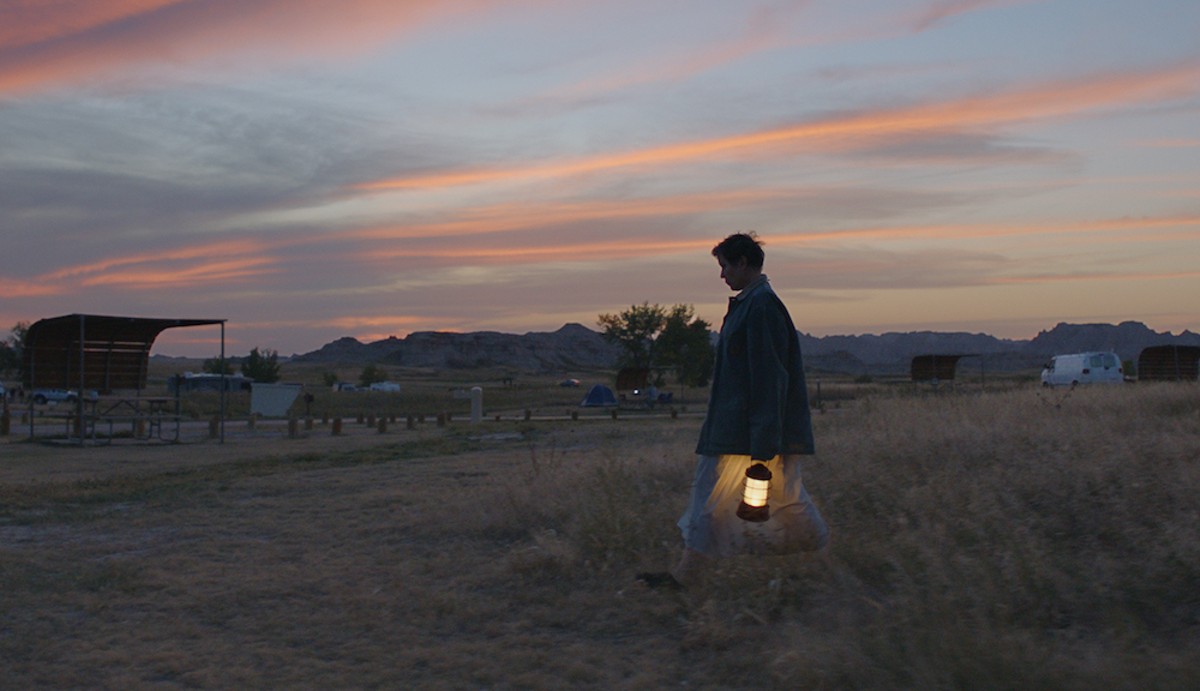 "There's no place like home," Dorothy Gale said. Eighty-one years later, Nomadland has turned that adage on its ear.

In the third feature by Chinese filmmaker Chloé Zhao, Frances McDormand plays Fern, a nomad living in her van in the aftermath of the Great Recession. Having lost almost everything after the United States Gypsum Corporation shuttered its factory in Empire, Nevada, in 2011, Fern has become resigned to a life spent on the move, taking short-term jobs while drifting her way through the American West.

"I can't imagine what you're going through: the loss of your husband and the loss of your whole town and friends and village," real-life nomad and inspirational speaker Bob Wells tells her. "That kind of loss is never easy."

But Fern soldiers on, just not in the manner of most Americans. Resisting the "homeless" label, she instead describes herself as "houseless" and at times embraces what another nomad calls "a lifestyle of freedom and beauty and connection to the earth." Nevertheless — and despite a sort of Woody Guthrie poetry — the film doesn't completely shy away from the darker side of this existence. And McDormand, in one of the best performances of the year, is more than capable of embodying both the joy and shame of her life. By doing so, she again shows (as she did in North Country, Promised Land and Three Billboards Outside Ebbing, Missouri) that she is to film what John Mellencamp is to music: gritty Americana.

Zhao explored ultra-realism in Songs My Brothers Taught Me and The Rider, but Nomadland lives almost entirely in the cinematic space between narrative fiction and documentary. Indeed, most of the participants ­— with the notable exceptions of McDormand and David Strathairn, as a close friend of Fern — are the actual people they portray, or close to it.

Some have called this type of genre mash-up gimmicky or pretentious, but Nomadland is neither. Some of the performances are a bit clunky, and the film's pacing and anecdotal structure are an acquired taste, but Zhao's screenplay (based on a book by Jessica Bruder) doesn't strike a single insincere note. Though I must admit I admire the film more than I like it, I'm grateful for the opportunity to follow Fern and her friends on their journey.

The film has inspired a debate over which filmmaking style is most effective in capturing emotion and authenticity. Some critics — this one included — will always be partial to great roles performed by the best possible actor, without regard to that actor's background. Others applaud absolute authenticity in casting, going so far as to describe traditional casting as elitist.

Speaking to that latter group, I'm reminded of what Laurence Olivier said to Dustin Hoffman when he discovered that Hoffman, in a deep dive into method acting in Marathon Man, had been depriving himself of sleep: "My dear boy, why don't you just try acting?"

But the cinema is a big place, with room for all styles. Like Fern's world, its horizons are breathtakingly broad.