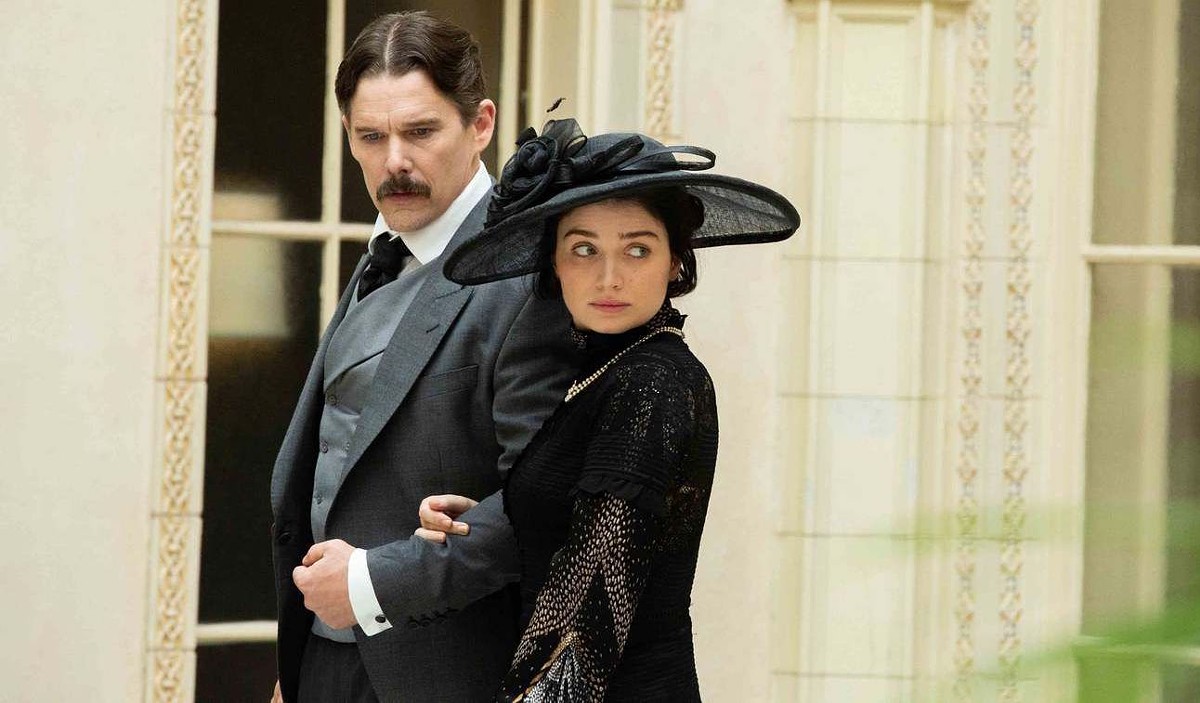 Nikola Tesla helped electrify the world with alternating current. And though he was dubbed "the man who invented the 20th century," success in that century's defining art form – motion pictures – has eluded him.

David Bowie portrayed him memorably in The Prestige, but that depiction was almost entirely fictional. Nicholas Hoult played him in The Current War, but that 2017 disappointment was more concerned with Thomas Edison and George Westinghouse. Lesser-known documentaries and bio-pics abound, such as the 1980 Yugoslav film The Secret of Nikola Tesla, but those never entirely captured the imagination of Teslaphiles either. So fans have been eagerly awaiting writer-director Michael Almereyda's movie, hoping it might fill the cinematic void. Regrettably, it only partially does the job.

Like Tesla himself, the film is unique, anachronistic and odd but fails to live up to expectations. The experimental bio-pic is partially narrated by Eve Hewson (Bridge of Spies), who plays Anne Morgan, daughter of J.P. Morgan, who bankrolled many of Tesla's projects. She was apparently in love with Tesla, but he loved only his work. So the character is well-positioned as an omniscient – and thoroughly modern – commentator. (Just wait for her Google references.)

As Tesla, Ethan Hawke never seems to fully grasp the role, turning in a competent but somewhat unengaging performance. In Hawke's defense, perhaps Almereyda instructed his lead actor to do as little as possible. The good news is simply being Ethan Hawke is often enough. Still, Hawke and almost all the other actors – and the entire story – never completely catch fire. Jim Gaffigan, as Westinghouse, looks particularly lost. Only Kyle MacLachlan, as Edison, is thoroughly believable, mostly thanks to his uncanny resemblance to the great inventor. (And don't miss the nice cameo by Almereyda regular Lois Smith, who made her film debut alongside James Dean in East of Eden, just 12 years after Tesla's death.)

"Is your heightened ability, your brilliance, a blessing or a curse?" Anne Morgan ponders about Tesla. That's the question of his life, but the film never really answers it. Instead, Almereyda – who explored existentialism far better in 2017's Marjorie Prime – seems more comfortable tackling form instead of subject, and production design rather than biography. But he still has something interesting to say and, more often than not, a refreshingly strange way to say it.

And so the cinema is still absent a great Tesla bio-pic. But considering that motion pictures were a co-invention of Edison's, perhaps Tesla would be fine with that.