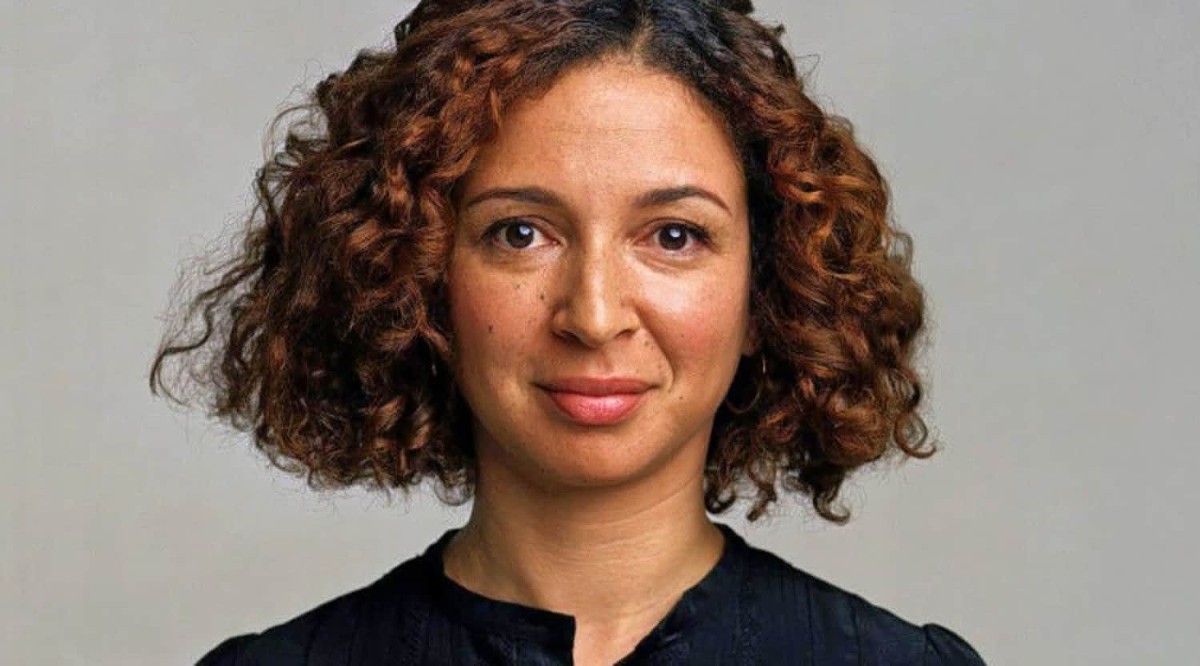 Premieres Wednesday: Eater's Guide to the World – Anthony Bourdain may be long gone, but there's no end in sight to the genre of the foodie travelogue. Witness this seven-episode trip around the culinary globe, narrated by none other than ... Maya Rudolph. And here you thought she only ate Mike Pence for breakfast. (Relax, Mother, it isn't what it sounds like.) (Hulu)

Premieres Thursday: Lingering – South Korean horror, with a young woman and her kid sister confronted by evil at a strange hotel. The footage that's been released so far looks like a cross between The Shining and Edgar Wright's short "Don't" from Grindhouse. Yeah, I didn't know how badly I wanted that, either. (Shudder)

Premieres Friday: I Am Greta – Climate-change activist Greta Thunberg gets her own An Inconvenient Truth: a documentary about her fight to preserve the planet. I'd point out that An Inconvenient Truth had a sequel, but I don't want to imply that Greta will be washed up by the time she's 28. (Hulu)

Inside Pixar – Go behind the scenes of the landmark computer-animation studio in a docu-series that focuses on Pixar projects and personalities. Can't wait for Episode 4, "John Lasseter Is Just a Big Hugger." (Disney+)

The Life Ahead – Filmmaker Edoardo Ponti directs his mother, Sophia Loren, in this story of a Holocaust survivor who decides to look after a 12-year-old Senegalese immigrant after he robs her. Subtle subtext from director to star: "So would it be so hard for you to forgive me for boosting the car keys that one time?" (Netflix)

James May: Oh Cook – Top Gear's May hosts a cooking show that uses his own ineptitude in the kitchen as the inspiration for would-be chefs. Desserts will doubtlessly be spotlighted in next season's spin-off, Fake It 'Til You Bake It. (Amazon Prime)

Murder on Middle Beach – Documentarian Madison Hamburg spends four episodes trying to solve the mystery of who murdered his mother. And also what she did with his GODDAMN BASEBALL CARDS! (HBO Max)

Premieres Monday: His Dark Materials – In Season 2, young heroine Lyra ventures into another dimension and meets up with a boy who needs to be returned to his father. If she had the number of a good men's-rights lawyer, this could be over in two episodes. (HBO Max)

Premieres Tuesday: The Lego Star Wars Holiday Special – One of the most unfortunate TV specials ever gets a winky animated update, with the casts of the Star Wars sequels, prequels and ... um ... good movies coming together to celebrate Life Day. Personally, I'm holding out for The Playmobil Paul Lynde Halloween Special. (Disney+)

We Are the Champions – Rainn Wilson executive-produced and narrates an exposé of some of the world's wackiest competitive sports, from cheese-rolling (what about beets, Dwight?) to dog dancing (WHAT ABOUT BEARS, DWIGHT?). (Netflix)