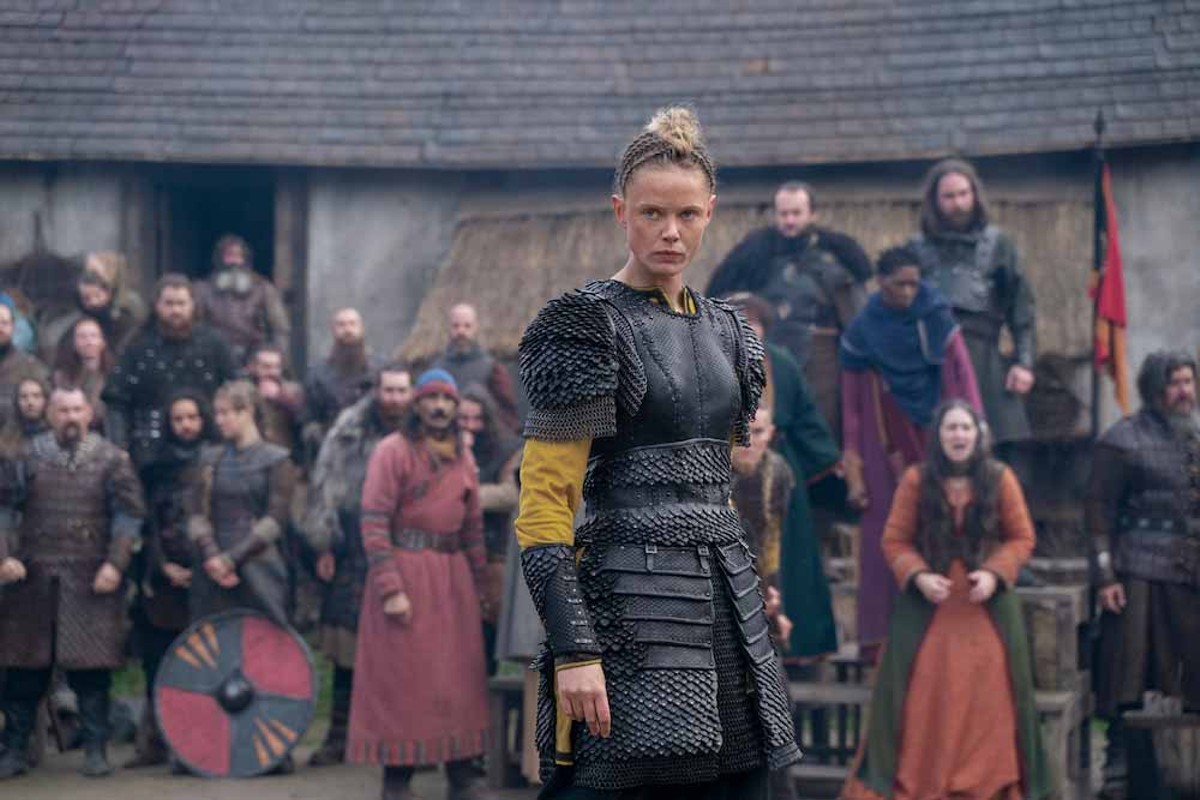 Premieres Wednesday: The Proud Family: Louder and Prouder — What's changed for 14-year-old Penny Proud since 2005, when her original Disney Channel series went off the air? Well, this revival show repaints her world with a few modern flourishes, including a gender-nonconforming friend and an adult same-sex couple voiced by Billy Porter and Zachary Quinto. According to Deadline, producer Ralph Farquhar told a Television Critics Association panel that it's a relief to no longer have to tiptoe around sensitive subjects with "coded language"; "Now we can go straight at it," he said. Oh, like we didn't know that sassy grandma of Penny's was goin' at it. (Disney+)

Three Months — Pop hitmaker Troye Sivan plays a Miami youth who finds love while waiting the three months it takes to get tested after exposure to HIV. In real life, the film was shut down for twice that long because of the coronavirus. You could call that the height of irony, but I'd prefer to imagine that the cast and crew all met their soulmates while lining up for horse dewormer. (Paramount+)

Premieres Thursday: Hellbender — Has 16-year-old Izzy (Zelda Adams) been quarantined to the woods by her mother because of a debilitating illness, or is there another reason? And could that reason have something to do with the primal forces that are unleashed when another girl convinces Izzy to eat a live worm? Be careful, Izzy! There's a nine-month wait to get tested for parasites. (Shudder)

Love, Tom — Country songwriter Tom Douglas celebrates the release of his new album with a retrospective performance of songs and stories from his three decades as a hitmaker for Nashville's top artists. And why not? It worked when Desmond Child did it a few years ago. (As long as hearing "She Bangs" in 2019 falls under your rubric of "things that worked.") (Paramount+)

Wasteland — When this cautionary documentary series was shot, the idea that sewage is polluting our nation's infrastructure from the inside probably seemed the height of scandalous. But now that we know the Omicron content of the stuff is what we really have to worry about, some plain old-fashioned poop in your Poland Spring seems almost quaint. (Paramount+)

Premieres Friday: Juvenile Justice — In this 10-episode South Korean drama series, a judge with an aversion toward young people is assigned to preside over juvenile court. There, she has to learn to put aside her prejudices in order to ... hahaha, who am I kidding? She has the bailiff whack their pee-pees, just like Cheech & Chong intended! (Netflix)

No Exit — Spurred by a college student's horrifying discovery, a bunch of people stranded at a rest stop in a snowstorm try to figure out which one of them is a kidnapper who stowed a child in their car. Listen, I've seen The Twilight Zone, and unless the kid has a third eye in the middle of its forehead, I'm calling no big whoop. (Hulu)

Restless — A dirty cop plus an unfortunate car accident is a recipe for blackmail in this French remake of the 2014 South Korean film A Hard Day. Last year, the source material was also adapted into a movie of that same name for the Philippine market. And also a training film for the Florida Highway Patrol. (Netflix)

Tyler Perry's A Madea Homecoming — As her great-grandson prepares to graduate from college, suppressed intrigue threatens to tear Madea's family apart. What we have here is the 12th flick in the pearl-clutching franchise, which means Perry is going to have to start throwing some curveballs pretty soon to keep the fans invested. Madea in the Multiverse of Madness, anyone? I totally want to see this broad meet her doppelgänger from that reality where she's Flip Wilson. (Netflix)

Vikings: Valhalla — A century after the events of Vikings, the legendary Leif Eriksson navigates a period of unrest that sees his Nordic brethren at war with both the British and themselves. Is there anything more tragic than Viking-on-Viking violence? It's why I stopped reading "Hagar the Horrible." (Netflix)

Premieres Tuesday: Worst Roommate Ever — In a five-part documentary, Blumhouse Television tells the true stories of four outwardly innocuous roommates who turned out to be dangerously unstable. And I know what you're asking yourself: If there are only four stories, what does that leave for the fifth episode? I don't want to upset you or anything, but it's leaving dirty dishes in your sink right now. (Netflix)