Italian romcom ‘Four to Dinner,’ like a mash-up of ‘Sliding Doors’ and ‘Friends,’ premieres Wednesday on Netflix 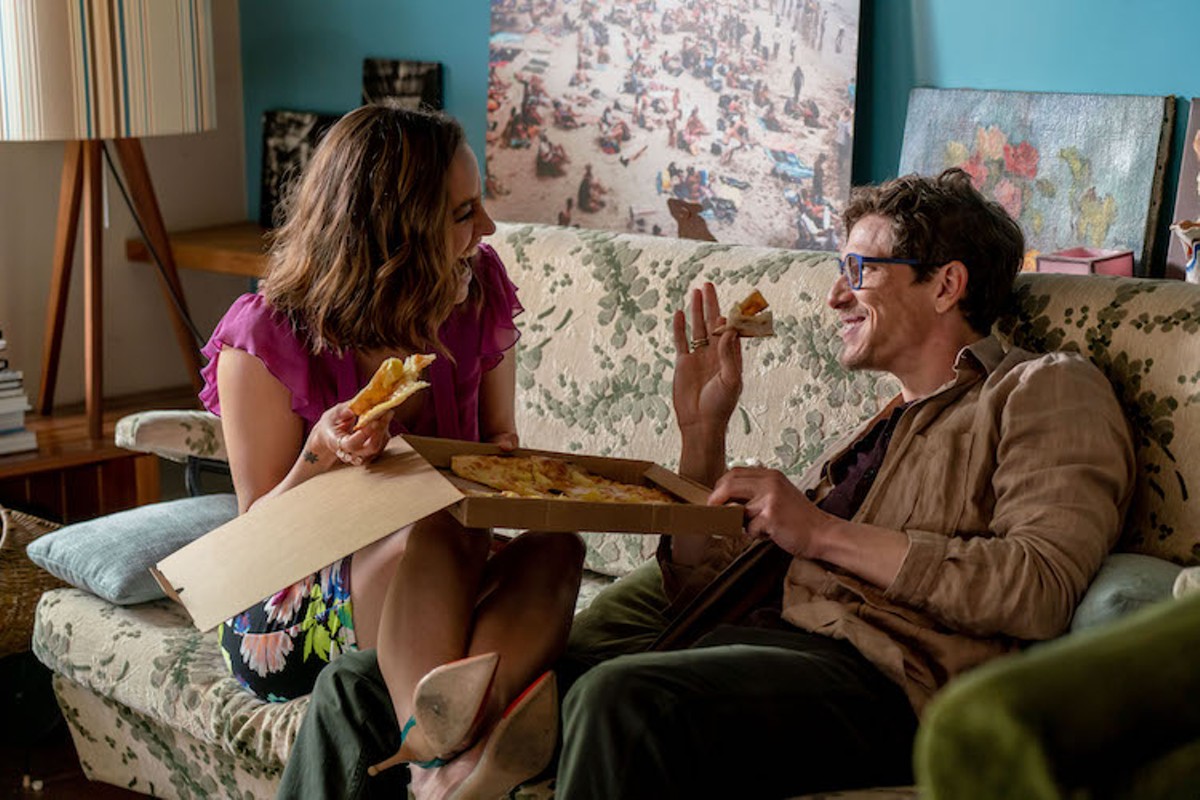 Premieres Wednesday, Jan. 5: Four to Dinner — Now here's one to get your new year off on the proper note of wistful resignation. It's a romcom that follows four Italians through alternate narratives in which they pair up in every possible combination. Somebody who aced their math SAT would be able to tell you right off the top of their head how many storylines that makes for, but I'm not damn Dr. Strange here, you know? Multiversal calculus aside, expect a mash-up of Sliding Doors and Friends that won't consume 10 whole years of your life just to find out what it would be like if your favorite characters slapped privates. (Netflix)

Rebelde — An entirely new cast of fresh-faced Mexican kids enters the halls of the Elite Way boarding school in a reboot of the 2004 telenovela that spawned the popular singing group RBD. Honestly, this was bound to happen after streaming brought back Saved by the Bell, which itself had spawned ... um, Franklin & Bash and Elizabeth Berkley's two Razzies. Reach for the stars, amigos! (Netflix)

Premieres Friday, Jan. 7: The Tender Bar — George Clooney's eighth directorial outing is an adaptation of J.R. Moehringer's memoir of his search for a father figure on Long Island. Despite receiving top billing, Ben Affleck was only nominated as Best Supporting Actor in the Golden Globes. Gosh, what a lousy thing to happen to someone. Being nominated for a Golden Globe, that is. (Amazon Prime)

Premieres Saturday, Jan. 8: A Discovery of Witches — Matthew and Diana are on the hunt for the Book of Life as the series enters its third and final season, which we're told will lead to a massive supernatural climax. Yeah, and that's what you got promised on New Year's Eve, but did it happen? (Shudder, AMC Plus and Sundance Now)