In Your Queue: Famous Oscar snubs

Now streaming to a laptop near you: Films that have been famously snubbed by the Academy 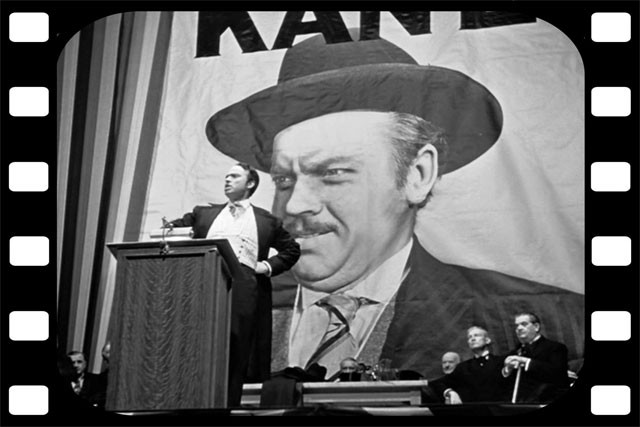 We all know that the Academy often gets it wrong. Sometimes they get it right, but it's fun to look back on some of the most egregious slights and wonder: What were they thinking? Relive some classic Oscar snubs and flubs by watching the following films now streaming online. Though it was nominated for a best director award, Orson Welles' first film, Citizen Kane (available to stream on Amazon Instant Video), is widely regarded as the biggest Oscar snub of all time. Though some consider it the best movie ever made, Welles was deeply unpopular in Hollywood, mostly for his tangle with W.R. Hurst, his unheard-of contractual autonomy and the way he stepped on screenwriter Herman Mankiewicz and actress Marion Davies. The film was nominated for nine Oscars, but only received one, for best writing. Mankiewicz, in accepting the Oscar, quipped to cheers: "I am very happy to accept this award in Mr. Welles' absence, because the script was written in Mr. Welles' absence."

Thirty-five years later, when Welles released the controversial but brilliant faux documentary F for Fake (available now on Hulu Plus), it was shut out completely. The challenging film about forgery and deception was not met with the general acclaim it enjoys now, but with hatred and confusion. The film submerges us in a world that is out to get us, full of liars, thieves and con men. A masterclass in the form of film and how it can be used, the film is essentially a prank on the viewer – but what a prank.

Ten years before Kane, it was Charlie Chaplin and his Little Tramp who were both shut out, even if they did make the blind see again in City Lights (available on Hulu Plus). Talkies had taken over by then, and Chaplin had his scandals around town to contend with. Both Welles and Chaplin received honorary Oscars in 1971 and 1972 respectively, but isn't that just the Academy admitting that they got it wrong in the first place?

Best Foreign Language Film is a different thing altogether. It contains a defect in the rules, which allow each country to submit just one film. Certainly, one country can make more than one great film in a year. It's a flaw that leaves films like Francois Truffaut's tragically sumptuous Jules and Jim (available on Hulu Plus) and Wong Kar Wai's subtle, gorgeous In the Mood for Love (available on Netflix) out in the cold, but sometimes that only raises a film's profile in world.