Enzian Theater's Florida Film Festival shorts trend darker this year, but still offer something for everyone 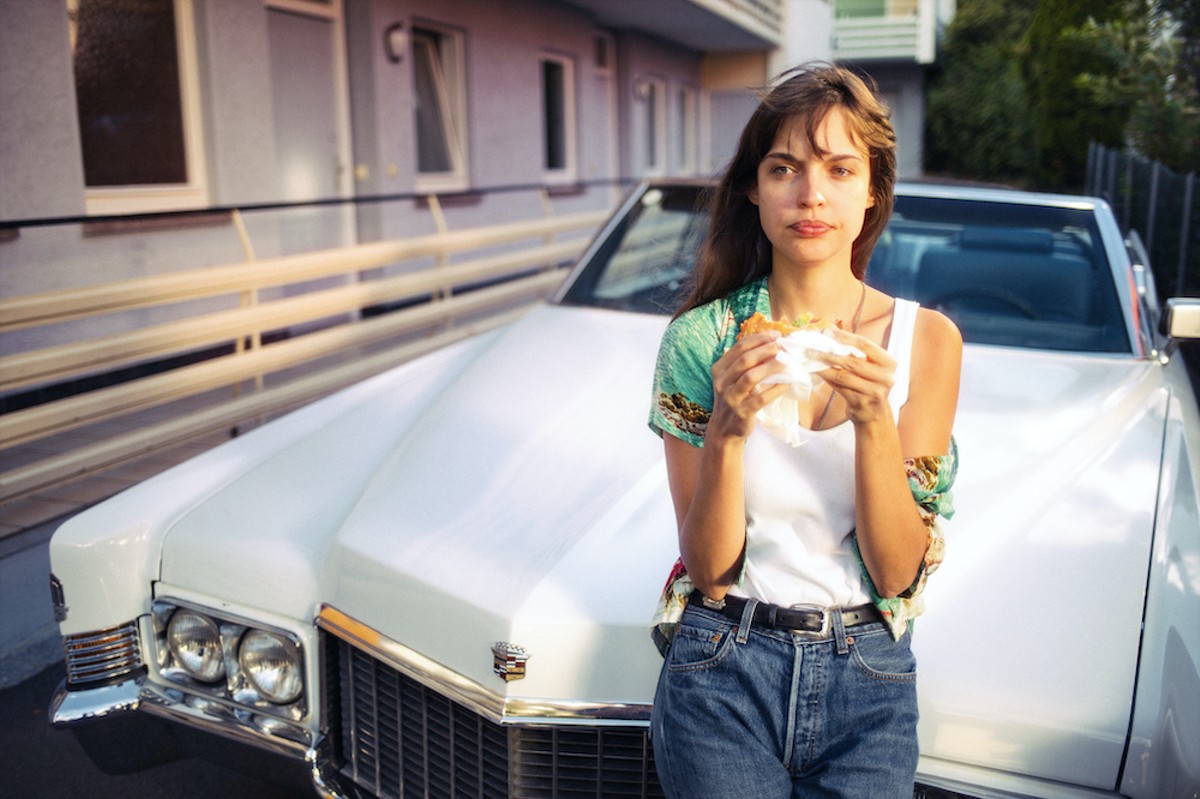 There’s something for everyone among the 13 shorts programs, and this year’s Florida Film Festival is making it easier for online viewers to appreciate the eclecticism.

“Last year was a learning curve for both festivals and filmmakers,” reflects Matthew Curtis, programming director. “By the time we opened, we had 99 percent of the shorts content online. But when we launched the site, we did not have a single complete program projected to occur. As you know, the Florida Film Festival prides itself on very careful placement of films in the context of the overall program. Thus we were concerned with building shorts blocks with missing content that might make the flow jarring. The patch was to just make one gigantic block in alphabetical order.”

That “patch” is not necessary this year, as online viewers can watch entire shorts programs, just as they would in the theater.

“We’re happy to report we have 100 percent shorts participation this year, and, so, all of the shorts program will be shown identically as they would be in the theater in separate blocks,” says Curtis. “Another cool thing that the virtual platform allows us to do is, for the first time, patrons can watch all nine documentary shorts that are also paired with the documentary features competition in one location for a single price. So while all nine films can be seen in-theater separately preceding doc features, this grouping will be a virtual-only program.” 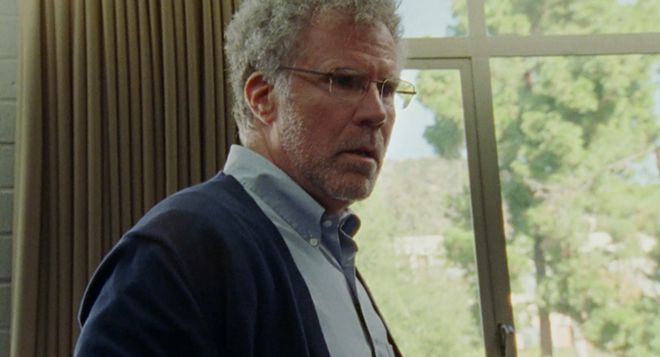 Photo courtesy of Florida Film Festival
Will Ferrell in 'David'

Orlando Weekly screened just three blocks in advance: Shorts #1, and International Shorts #2 and #3. Though that represents only 18 of the festival’s 128 shorts, it’s apparent that the festival’s trend toward darker, emotionally brutal cinema is continuing. Shorts #1 (named “Hello in There” in tribute to singer John Prine, who died last year) is arguably the lightest but still offers uncomfortable dramatic moments and stylistic challenges. Nevertheless, one is left with the feeling that the films’ characters will survive their tribulations and come out stronger and wiser. That’s especially true for the characters in David (starring a more dramatic Will Ferrell than normal), who endure a particularly odd therapy session. And while the characters in the block’s best film, Wiggle Room (Sundance award winner for acting), have further to go to reach their happy place, I felt profoundly connected to their journey.

International Shorts #2 goes even further into darkness, embracing transgressive cinema. Indeed, at least two films could have been included among midnight shorts. The first, Each Other, is a dialogue-free dive into surrealism featuring an entirely naked man, while the second, Handbook for a Privileged European Woman, is, as the title suggests, so woke it’s practically an insomniac, with a dash of Tarantino-esque style. Dustin (a slice-of-life profile of a transgender woman seeking respect) and Radio Vanille (a frenetically edited, essay-style documentary about the vanilla trade in Madagascar) are also unconventional choices, designed to provoke, even alienate audiences. But maybe that’s what one should expect from a program titled “Agony or Ecstasy?”

In contrast with those four diamonds in the (very) rough, the program offers two gems: Like the Ones I Used to Know and, to end the block, Girl Meets Boy. The former, a French Canadian production, is an emotionally resonant glimpse at a dysfunctional family’s Christmas celebration, while the latter, a romantic German dramedy (yes, they do exist), challenges our perception of dating in a wonderfully twisty way.

International Shorts #3 is slightly more conventional but also less interesting. Monikered “My Name Is Nobody” in homage to another recently deceased musician (master composer Ennio Morricone), the block lurches from minimalism to freneticism to surrealism to a sports documentary that consists mostly of what one might call B-roll footage. The program does have moments of tension – mostly in Incident at School (a Danish film about a university shooting) – but your time would be better spent with a different shorts block or one of the festival’s 36 features.