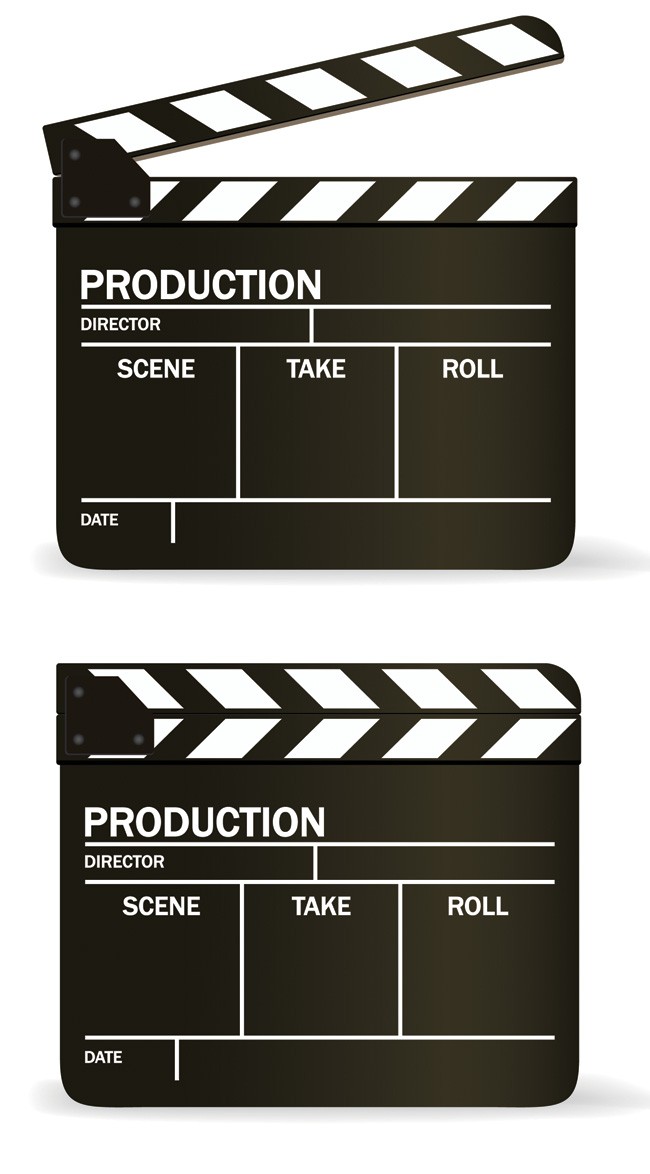 Forget those “Please don’t spoil the movie by adding your own soundtrack” PSAs; the film industry has just stumbled across a great new campaign to get more beleaguered husbands and angry single guys into the theater: “The movies – where you can at least get a bitch to pipe down!”

Confirming everything you’d suspected but didn’t want to think about, the University of Southern California’s Annenberg School for Communication and Journalism has found that women remain underrepresented in the cinema, according to just about any standard you want to impose.

Most glaringly, they’re the segment that’s seen but not heard. The Annenberg people watched the 100 top-grossing movies of 2009 – which qualifies them for combat pay right there – and what they discovered is that only 32.8 percent of the speaking characters in those flicks were chicks. In other words, the segment of the population that still holds a narrow majority in the real world (50.8 percent, according to the 2010 U.S. census) is far less likely to play a significant role in a successful big-studio release. More than two-thirds of the actresses in those pictures get all the way to the end credits without ever once hearing those thrillingly emancipatory words from Eddie Murphy Raw: “You may speak.”

Now, there are certain mitigating factors here we should probably acknowledge. First of all, one of the movies surveyed was a Transformers installment, and I don’t believe any human being has a single line in one of those things. And there’s no indication whether the study was restricted to actual dialogue, or if it counted the all-important sighs, moans and even grunts.

Still, all things considered, this little gab gap the Annenbergers have discovered is a truly shameful thing, indicating that women in film are still seen mostly as eye candy. And the dilemma seems to know no age restriction: Skimpy outfits and bared skin were just as prevalent among female characters aged 13 to 20 as they were among those 21 to 29 – or, as Hollywood calls them, “seniors.” (In development right now at a major studio: Toddlers, Tiaras and Thongs: Tokyo Drift.)

When you move behind the camera, the picture gets even worse. Of those 100 top-grossing movies, women wrote only 13.5 percent – and a paltry 3.6 percent had female directors.

So all we need to do is let more women make movies and we’ll see something on the screen that’s actually reflective of reality, right? Not entirely. While films that enjoyed creative input by women were indeed likelier to feature females in speaking roles, such characters were still in the minority. Movies directed by women had 47.7 percent female characters, while movies with at least one female writer were only 40 percent female in their character makeup. In other words, not even women can currently conceive of the idea of making films in which they’re as prevalent as they are in real life. For now, they have to settle for just being slightly more tightly tethered to terra firma than men.

That’s where even the Annenberg School’s Stacy Smith underestimates the gravity of the situation, just a little bit: “Some of this is a function of the fact that we see more males working behind the scenes than females, and they’re telling the stories that they know,” she tells the L.A. Times. But if women are more than half the population, then the stories those men “know” should be populated accordingly. These fellas have mothers and sisters and significant others. (Or, as they’re known at the Hollywood-executive level, “paid escorts.”) The members of the industry’s old-boys club aren’t depicting the world they know, but the one they want to see: one in which women aren’t around much, look great when they do show up and kindly vamoose before they can spoil the view by talking.

To put a rancid cherry on the whole rotten sundae, the speaking-part breakdown in the Annenberg study was unchanged from the previous year. Why might that be? Despite all the supposed advancements in society, why do women remain an underrepresented, comparatively silent minority in the medium that’s purported to embody our most fervent hopes and dreams?

Hell if I know. I should probably set aside time to think about it. But honestly, I’m spending all my free time on this Herman Cain website, where he’s warning any broad he might ever have attacked that she’ll keep her mouth shut if she knows what’s good for her. I swear it’s just a riot.