'Alien: Covenant' gives fans who were put off by Prometheus a reason to renew their love of xenomorphs

The bugs are back in town 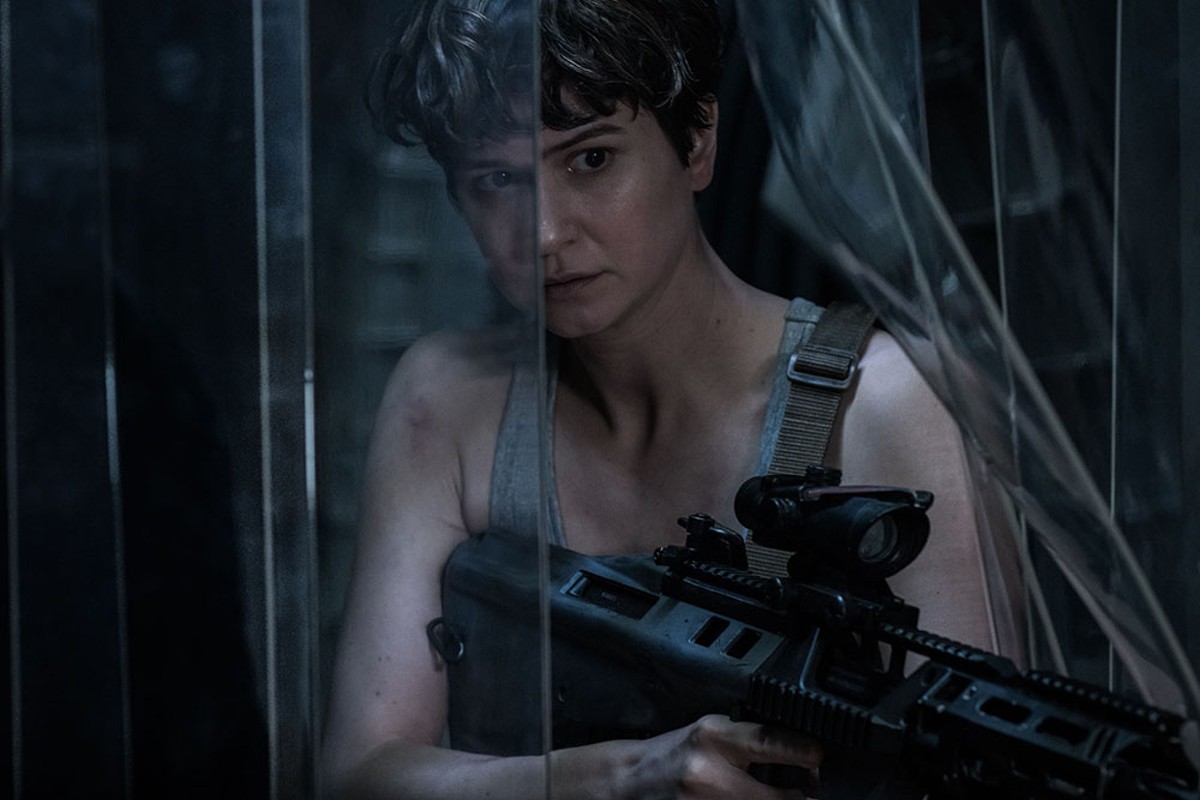 Few franchises have suffered for a lack of unified vision as much as the Alien series. The original, directed by Ridley Scott from a screenplay by Dan O'Bannon, was a breath of fresh, terrifying air in 1979's science fiction landscape. Instead of trying to be the next Star Wars, Scott and company turned audience's attention to the terror of the unknown inherent in long-distance space travel, and outdid George Lucas in the depiction of a gritty, "lived-in" sci-fi setting. But James Cameron turned his 1986 sequel, Aliens, into more of a war movie. For 1992's Alien 3, 20th Century Fox put the franchise in the hands of a rookie director, David Fincher, then reportedly interfered so much with the production that Fincher himself has disowned the almost-universally reviled film. By the time the underrated Alien: Resurrection came out in 1997 – sporting direction by visionary French auteur Jean-Pierre Jeunet and a proto-Firefly script from then-unknown Joss Whedon – the shine was very much off the apple.

So hopes were high when, in 2012, original director Ridley Scott returned to the series to make a prequel, Prometheus. But the end result – a Golden Age of Science Fiction-style search for the Engineers, an alien race that created life on Earth – sharply divided audiences, with some fans happy with the focus on world-building and others incensed that there was only one shot of one of the franchise's star xenomorphs tacked on to the very end. The shift in focus from the original's focus on biology-borne terror to philosophical musings on the origin of mankind left some viewers perplexed; here was a movie that sure looked like an Alien movie, but didn't feel like one.

But this year's Alien: Covenant should go a long way toward reconciling the series with fans who felt like they had a chestburster-sized hole in their heart. While the events of Prometheus are touched upon – and the theme of creation is still a major focus – Covenant manages to bridge the navel-gazing of the first prequel with the edge-of-your-seat tension of the original Alien – with more than a little action thrown in for fans of Aliens.

Taking place about 10 years after the events of Prometheus, Covenant follows a colonizing mission to a distant exoplanet. When a freak accident damages the ship, several crewmembers are roused from cryosleep to deal with the fallout, though they end up losing their captain (James Franco, in an extremely brief cameo). The new captain, Oram (Billy Crudup), decides to divert their mission, despite the protests of the original captain's widow, Daniels (Katherine Waterston), when a human signal is detected from a nearby planet. When they arrive, they find a lush world perfect for colonization, though completely devoid of animal life. Needless to say, things go poorly. Bodies become infected, aliens pop out, some really important stuff explodes. But the parade of disasters leading up to the crew becoming stranded is handled deftly, packing layer upon layer of tension into a symphony of "Oh no, what now?" moments.

One of the highlights of Prometheus was Michael Fassbender's portrayal of David, an android with ulterior motives. Covenant literally doubles down on Fassbender's watchability by casting him as both David, the sole recurring character from Prometheus, and Walter, a newer model of the same line whose emotional programming has been deleted. The middle act of the movie turns into the Michael Fassbender Show, with the two synthetic men discussing all sorts of philosophical quandaries about the ability to create. As fascinating as it is to watch an oddly homo(auto?)erotic bond develop between the two "brothers," however, it's something of a relief once the movie remembers that it has a few more action sequences to pack in, crewmembers to murder and aliens to 'splode.

Viewers familiar with the series will note that those climactic sequences owe quite a bit to previous installments in the series, which is probably intentional. It seems Scott (or the studio, whoever's actually in charge) is set on assuring fans that further prequels (and, rest assured, there will be more) will become more and more Alien-y the closer they get to the timeline of the original film. Now if there were only some way to get Sigourney Weaver's Ellen Ripley back in the mix. Wait! What if she was a clone all along? (You're welcome, Hollywood.)