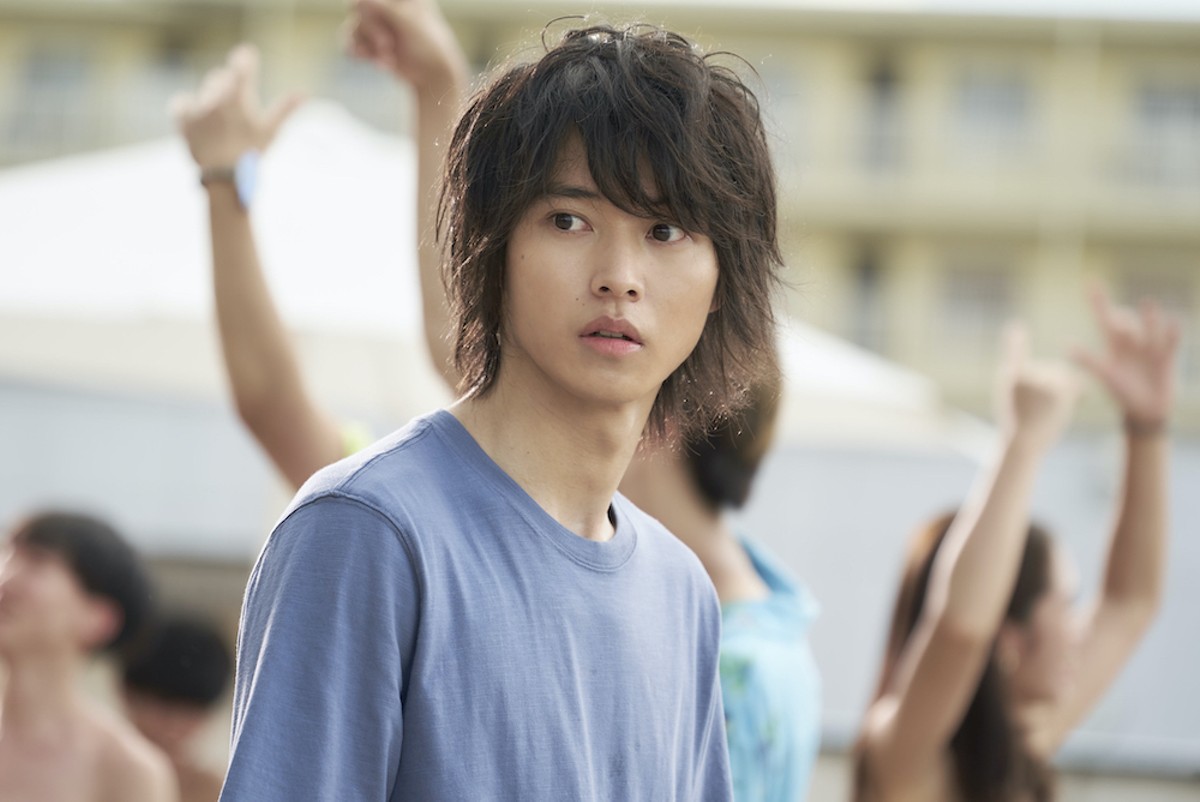 Premieres Wednesday: Rose Island – True events inspired this comedy-drama about an engineer who establishes his own nation-state off the coast of Italy in the late 1960s. Yes, the phrase "That's not real Italian" predates the founding of Olive Garden by over a decade! (Netflix)

The Surgeon's Cut – Documentary cameras follow four medical visionaries whose work puts them at the vanguard of surgical technique. Remember when that was the first thing we associated with Ben Carson, instead of expensive office furniture and delusional psychosis? (Netflix)

The Trial of Christine Keeler – A six-episode series about the controversial dolly bird who almost brought down the British government in the 1960s. In other words, she was to Monica Lewinsky what the Rolling Stones were to Buckcherry. (HBO Max)

Premieres Thursday: Alice in Borderland – In this manga turned anime turned live-action series, a group of teenagers fight for their lives in a desolate alternate Tokyo. So, Disney Springs, then? (Netflix)

House of Ho – Inspired by Crazy Rich Asians, this reality series about a powerful Vietnamese-American family was supposed to drop last July. Damn, I'm not used to stuff that concerns Vietnam turning out differently than everybody expected. (HBO Max)

Let Them All Talk – Steven Soderbergh directs Meryl Streep as an author who finds self-awareness while on vacation. Streep was allegedly paid 25 cents for her work – which my late uncle would have said was still too high. He was a pistol! (HBO Max)

Giving Voice – Follow student hopefuls from around the country as they attempt to land a Broadway gig by reciting monologues by the great August Wilson. Swing for the Fences, kids! (Shut up, white man.) (Netflix)

I'm Your Woman – Oh my God, somebody turned Sandra Bernhard's debut album into a movie? No, relax; it's just a crime drama about a wife and mother who has to go on the lam from the mob. Which still sounds like more fun than listening to Sandra Bernhard. (Amazon Prime)

The Prom – Every drama queen on your friends list is worried that Ryan Murphy is going to overdo his adaptation of the Tony-nominated 2018 musical. And that's totally the way I want to remember Ryan Murphy: Even people who were into musical theater thought he was a lot. (Netflix)

The Wilds Season 1 – It's Lost meets Mean Girls as a bunch of teenagers are stranded on a deserted island. From what I understand of teens these days, they have a very different definition of "smoke monster." (Amazon Prime)

Premieres Monday: Tiny Pretty Things – The series adaptation of Dhonielle Clayton and Sona Charaipotra's novel about an elite ballet academy promises plenty of sex and suspense. Listen, you know what ballerinas really run on? Lara Bars and self-loathing. But that tends to run thin at about Episode 3. Enjoy! (Netflix)