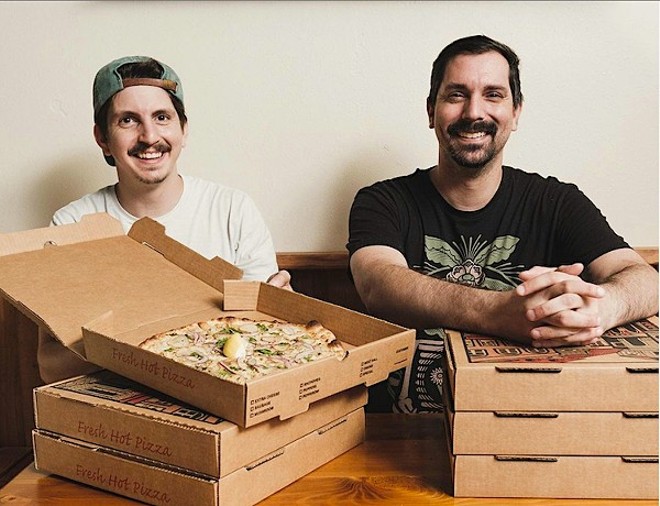 A rare bright spot of the pandemic came with the opening of Perla's Pizza in partnership with Thirsty Topher. Many readers (and several here at Orlando Weekly) were shocked to learn of the pizza place's sudden closing last month.

Ziegler and chef Michael Collantes shared a statement about the dissolution of their partnership (and therefore Perla's) ahead of Ziggie's opening. 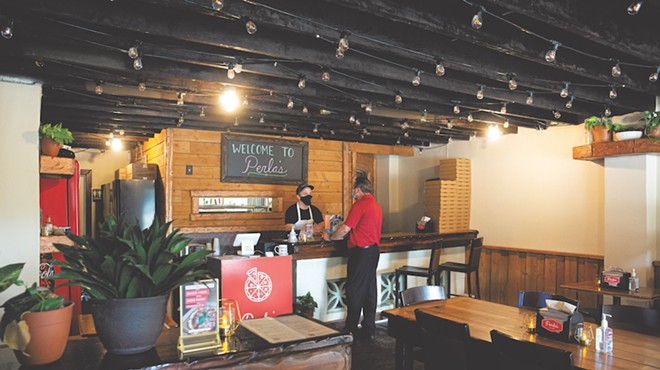 The restaurant is open starting at noon on the weekend and 3 p.m. on weekdays. 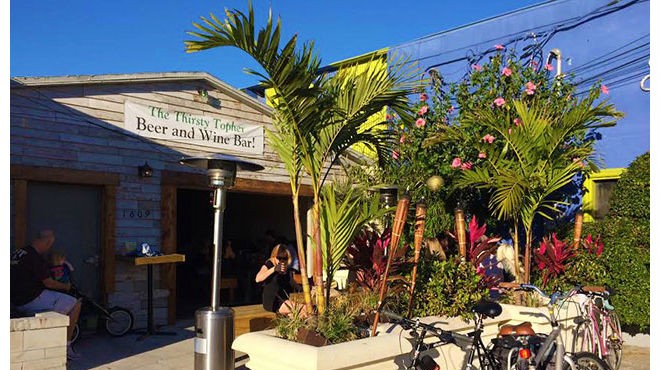