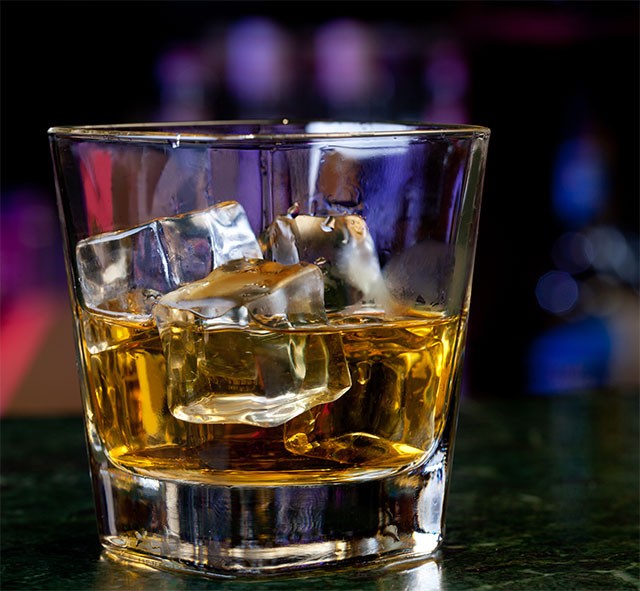 Aura Florida Lounges has announced an opening date for Lotus, the restaurant taking over the space once occupied by Graze/Prickly Pear on South Eola Drive. Expect the “farm-to-table fusion” restaurant to open Aug. 1. Lotus’ sister restaurant, Honey, is expected to move into the former Nick’s/Fifi’s space next door in mid-August. Chef Luis Negrón (Royal Pacific Hotel) will oversee menu development. No word yet on when their Aura Bar & Restaurant and DTA speakeasy will open across the street in the 101 Eola Condos, though hiring has begun.

Winter Park’s burger wars will get added sizzle when Shake Shack moves into the yet-to-be-built, Trader-Joe’s-anchored retail complex on North Orlando Avenue and Morse Boulevard. Look for a heated rivalry between BurgerFi and Shake Shack, both of which offer a similar experience. Rumors still abound about a Shake Shack opening in Downtown Disney when it morphs into Disney Springs in 2016.

Over in still-under-construction, Fresh-Market-anchored Mills Park, Giraffas Brazilian Steaks & Burgers will open its second fast-casual restaurant in the area.

Still more burger news: Shula Burger is slated to open in the Rolling Oaks Plaza in Kissimmee in October, and another may move into the former Twist Asian Fusion space in the SoDo district.

If your kids have been good, consider enrolling them in Chocolate Camp, Tuesdays and Wednesdays until Aug. 14 at Peterbrooke Chocolatier in Winter Park. They’ll learn chocolate history as well as the art of dipping, decorating and packaging their favorite chocolate treats. Cost is $45 and includes lunch, snacks and a baseball cap. Call 407-644-3200.

EVENTS:
Wine for Us 2013 (wineforus.org) at the Orlando Science Center Aug. 1 will feature South African and South American wines, as well as beer from the Orlando Brewing Co. and hors d’oeuvres. Proceeds benefit Water for People, an organization that helps develop sanitation infrastructure and provide health/hygiene education in developing countries … At her seminar Farm to Baby, Edible Orlando’s Katie Farmand shows you how to make homemade baby food with local ingredients. The event is 1 p.m. Tuesday, July 30, at the Orange County Public Library’s Herndon Branch … Beginner backyard farmers may want to attend the Florida Small Farms and Alternative Enterprises Conference at Osceola Heritage Park Aug. 2-4.

BRIEFLY:
Lake Mary’s Fresh on the Fly will close next week … Look for the Hubbly Bubbly Falafel Shop to move into Blackwater Bar-B-Q’s old spot on Edgewater Drive … Red Robin will open outlets on I-Drive and near the Seminole Towne Center in Sanford in early 2014 … This Saturday marks National Scotch Day, so raise a wee dram or two for us, will ye?

Got restaurant dish? Share your tips with [email protected]