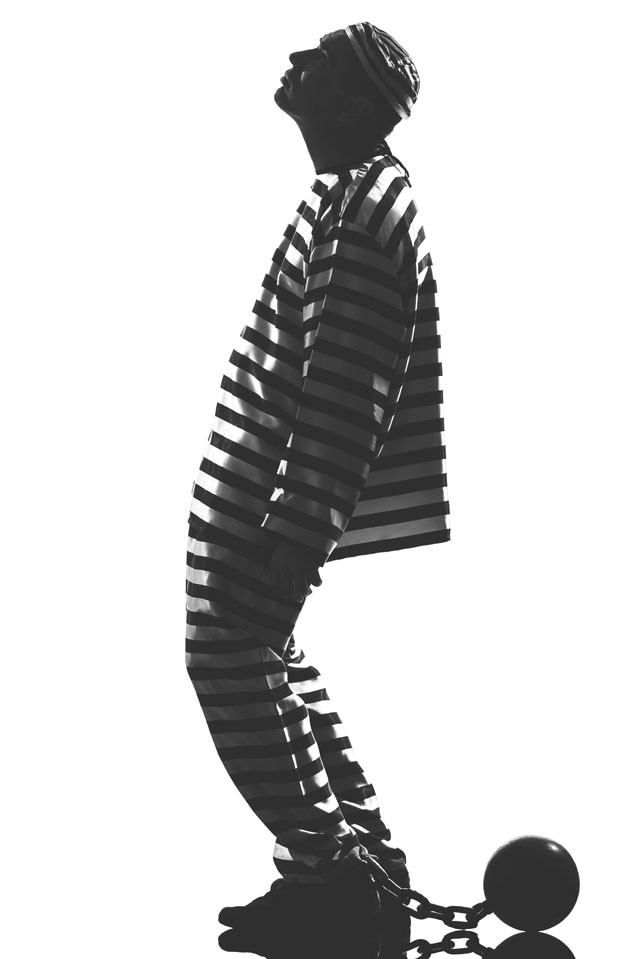 For every pleasant person who comes into the bar, there's a prick equally as terrible. These are the people who start fights and throw drinks at bartenders. They're the customers who steal shots from distracted drinkers, refuse to pay for their beverages and even take bottles from behind the bar. They're the jerks who keep security busy, making them work extra hard to keep the place carefree.

It's my responsibility to serve drinks. A security guard's job is to protect the establishment and look after its staff and customers. If someone is out of line, I just have to wave, point and motion to have someone removed. This isn't a democracy. If you're a jerk and I want you out, the biggest guys in the room are there to make it happen.

It's not often I exercise this right. I typically don't have to. We have a decent crowd and I'm not easily riled by the obscene and untoward things our customers say and do. It's usually just the alcohol talking anyway. But every now and then you can tell when a customer doesn't need liquor to be a bastard – it's just a part of who they are. These are the customers who get under my skin.

In five years of bartending, I've watched a handful of people reach over the bar and grab a bottle. The first time, I caught the guy red- handed; I took the bottle back and shook my finger in his face like a mom to a disobedient child. No, no, no. The next few instances were similar, and every customer who tries it this uses their best drunk excuse when they get caught: "I wanted to read the label – is this Irish whiskey?"

The first girl who put her hands on a bottle caught me by surprise. She had balls (and a night's worth of liquor sloshing around inside her). From the corner of my eye, it looked like she tripped face-first onto the bar. She was lying across it with her hands hanging over. I turned to see if she was OK and saw her reaching for grape Pinnacle. By the time I made it to her, the bottle was upside down and halfway down her throat.

Wave. Point. Motion. Security was on my side in a millisecond. At $6 a shot, she paid for at least half the bottle that night.

The most recent thief annoyed me the most. He was rude, disrespectful and looking for a handout. When I realized he didn't have enough money to pay for his $5 drink, I threw the half-empty beverage in the trash.

He stood there in shock until I turned my back. Then, he reached for a bottle of rum, shoved it under his shirt and ran off. Fortunately, when the bar is busy, you have plenty of eyes watching you and your workspace. Witnesses helped give security a full description, but after 15 minutes of looking we still couldn't find him. I let it go and left the search to karma. "It's OK," I told security. "He'll probably get a DUI tonight."

It wasn't until a few days later that I learned karma was on my side, after all. I heard that shortly after leaving the bar, our thief dropped the bottle from under his shirt, shattering it onto Orange Avenue. When a security guard inquired about the liquor, the thief started throwing punches. One unfortunate swing hit the guard square in the face.

Downtown is a sea of cops and paid security at 2 a.m. It only took that one hit to put our guy in jail.

Karma can be a real bitch sometimes.