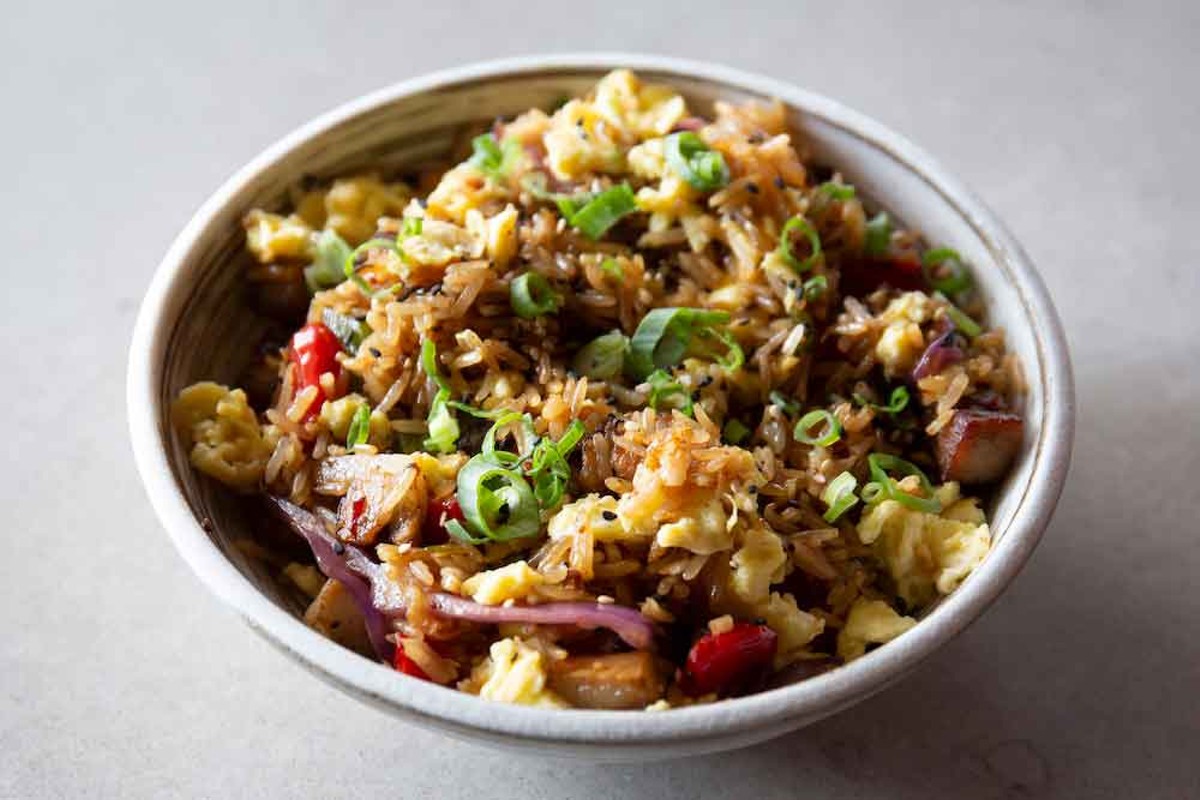 There's no denying the influence José Mendín has had on Miami's restaurant scene. Of all the concepts the Puerto Rican chef-restaurateur has been tied to, Pubbelly Sushi, with its menu fusing Japanese and Latin flavors with French technique, is arguably his most well-known. The restaurant garnered Mendín five James Beard Award noms, and a decade on, Pubbelly's reach and influence has spread all across South Florida. After dining at Maguro Sushi near the Florida Mall, it seemed Mendín's influence has spread even farther.

Maguro is run by Jose Joubert Torres, who sliced and diced at Shari Sushi for two years before its closure in 2019. Torres started Maguro as a delivery-only concept out of the Dollins Virtual Food Hall and, this past July, went brick-and-mortar. But its roots are in Puerto Rico. Torres had just opened Masago Sushi outside of San Juan before Hurricane Maria devastated the island. He was forced to shut it down. A certain paper-towel-tossing tosser didn't do much to help the good residents of the island, so Torres made his way to Orlando, where he honed his skills at Shari. And skills he's got.

There's a sophistication to his creations and flavor combinations — if you happen to be roll-averse, Torres could sway you otherwise. Shrimp tempura and sweet plantain are a magic pairing in the "pa' bravo yo" ($13.50), a striking roll crested with a slick of cilantro aioli. It's named after a popular salsa song, but given the inclusion of sweet plantain, "maduro" roll would work too. Hell, Maduro Sushi could work as a name for the restaurant, but there's plenty of the namesake maguro (tuna) to go around too. I assume his "bori" bowl ($17) refers to "Boricua" and "donburi," but it's an attractive assemblage nonetheless, with ruby cubes of tuna, avocado, sweet plantains and crispy shallots laid over zingy sushi rice.

The space itself is quite fetching, with its soothing tropical-Zen motif contrasted by an eclectic Drake-to-Sade soundtrack. We started from the bottom of that rice bowl, and now we're here — sitting in front of chicken thigh ($4.25) and chicken oyster ($4.25) yakitori, and lobster gyoza ($10). Both made solid openers, and both are ideal for sharing. The gyoza, resembling plump pan-fried scallops flecked with black and white sesame seeds, were darned near perfect bites. The yakitori was nice, but it wasn't quite at the level of say, Tori Tori or Susuru. The meats didn't appear to be grilled over binchotan coals (which preserve the juiciness and flavor of the meats), nor did they have that sheen produced by a tare glaze. No biggie; we were more curious about the Latin-Asian dishes anyway.

There wasn't a riff on Mendín's mofongo ramen, but the trio of meaty ribs ($10) were an exercise in Koribbean cuisine courtesy of a saucy glaze fashioned from kimchi and guava. The "mere pescao" ($18), a sushi roll with hamachi, crispy garlic and scallions enveloped by avocado and topped with a chimichurri sauce, was a roll I'd eat again and again. We were hoping to try some of the items incorporating ropa vieja, like the bao ($11) or the egg rolls (5.50), but they were out on both our visits.

Desserts look deceptively benign, but a bite of the fried chocolate cheesecake ($8) was like swallowing a balloon — an indulgent, cracker-crusted, chocolate-filled balloon. Personally, I could take or leave bread puddings, but I'd take the guava bread pudding ($10), served with dulce de leche and wonton crisps, any day. I like it, and I like what Torres is doing. After suffering through disasters, displacement and a pandemic, Torres is slowly bringing his vision into focus. When he does, I imagine it'll be a real sight.