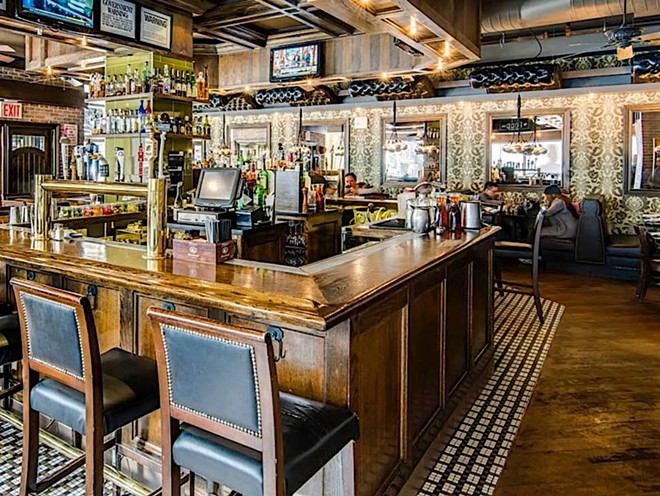 The Orlando Science Center holds its annual Science on Tap fundraiser Jan. 21 at Loch Haven Park. The walkabout event will feature more than 40 Central Florida breweries as well as interactive science demos, live music, games like cornhole and giant jenga, and food vendors including Smokemade Meats and Cholo Dogs. The event goes from noon-4 p.m. and costs $60 ($90 VIP) ... Kaya, the Top Table of 2022, will coincide its grand opening with Filipino Freedom Fest Jan. 27-29. The event will also include their eighth annual Kamayan Feast. Follow @kaya.orlando for all the details and schedules.