The wide selection of imported and microbrewed beers has made Redlight Redlight a hit with local beer geeks and also earned the bar a prestigious fourth-place slot in www.ratebeer.com's worldwide rankings of 2007's "Best Beer Bars." But, as anyone who's been present on a crowded night can attest, Redlight's pint-sized upstairs location has given "smoky bar" an entirely new dimension.

As of last week, however, owner Brent Hernandez has declared the bar a nonsmoking establishment. It's not clear whether this has anything to do with the fact that Hernandez just bought out his former partners (Dan Owens and Josie Fluri, who relocated to Austin), but it's not the only change in store. The rotating selection of beers will soon be augmented by cask-conditioned ale (drawn with a hand pump), an expanded vintage/reserve list and at least two additional draft beer selections. If the tabletop cards proscribing cancer sticks are correct, the smoke-free environment will serve to enhance the flavor experience of such complex brews. 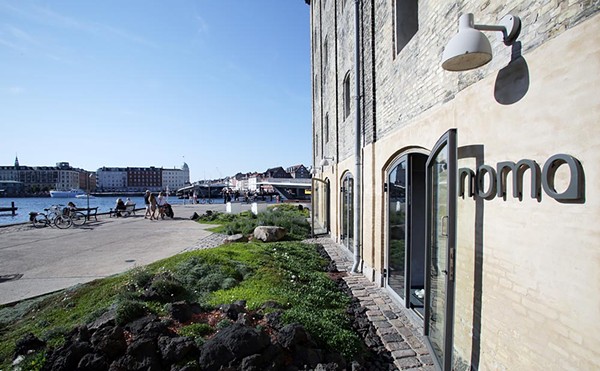