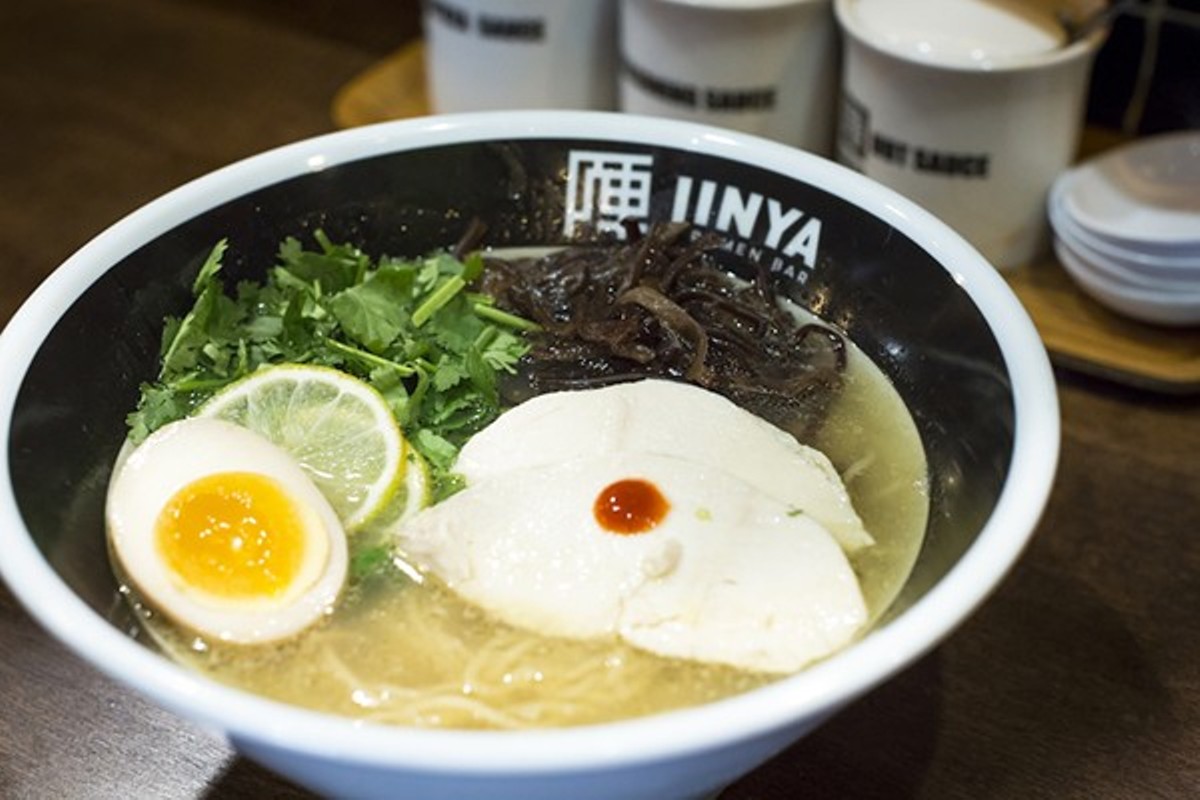 OPENINGS: F&D Woodfired Italian Kitchen will open a second location at 104 E. First St. in historic downtown Sanford in mid-November. Look for another F&D to open next spring in Longwood ... Mai Thai Asian Fusion, from the folks behind the local Chai Thai chain of restaurants, has opened in the old Artisan's Table space on East Pine Street ... Poke Hana, which we favorably reviewed back in June, will open its second location in a 1,000-square-foot space in Windermere Village in February ... More poke news: Pokéworks, with a menu designed by Top Chef alumnus Sheldon Simeon, will open downtown on the ground floor of the Morgan & Morgan building this November ... LemonShark Poke is expected to open its second location inside the Florida Mall this weekend ... The Ravenous Pig Brewing Co., situated next door to the Ravenous Pig on West Fairbanks Avenue, will release its first batch of brews in August. A beer garden in between the restaurant and brewery will open in time for next year's Super Bowl ... The 6 Cafe & Lounge will move into the stand-alone building that once housed the Sam Seltzer Steakhouse and most recently Panda Hibachi Buffet at 800 E. Altamonte Drive in Altamonte Springs. Drake is behind the venture. (No, no – he's not.)

CLOSINGS: Dexter's in Windermere has closed. Also, Dexter's in Winter Park will relocate to the old TR Fire Grill space in the Ravaudage complex this fall ... After an eight-year run, Kathleen and William Blake have sold their interest in the Rusty Spoon to Dutch restaurateur Michele Lagerweij, who will rename the restaurant Elize. Lagerweij owns a café of the same name in Utrecht, the Netherlands ... Norman's inside the Ritz-Carlton Grande Lakes will serve its last meal Aug. 31, after which the new owners will convert the space into a steakhouse. Fear not, Norman Van Aken and his partners will announce a new location for Norman's very soon.