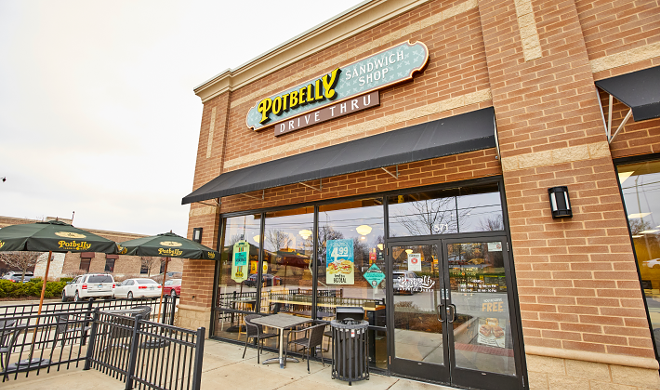 The Chicago restaurant started serving sandwiches in 1977 and spread across the U.S. to Washington, D.C., Colorado, and now Florida.

According to the company, new locations will open over the next seven years, with six shops planned around the Orlando area. These new locations will be franchises run by Shari Nasir and Imran Malik of Sugarland Investment Group, LLC.

“We are longtime fans and supporters of Potbelly, and we look forward to playing an active role in its growth and expansion,” Nasir said in a  statement. “We are truly passionate about the brand, its high quality and delicious food, and we are extremely excited to bring Potbelly into our backyard!”

The plan is to expand Potbelly's footprint by adding 2,000 locations nationwide over the next 10 years, with 85% of those locations being franchised.

For now, Central Floridians can visit the two Potbelly locations in Tampa and try scrumptious sandwiches such as the Avo Turkey, which consists of sliced turkey, Swiss cheese, cucumbers and avocado.