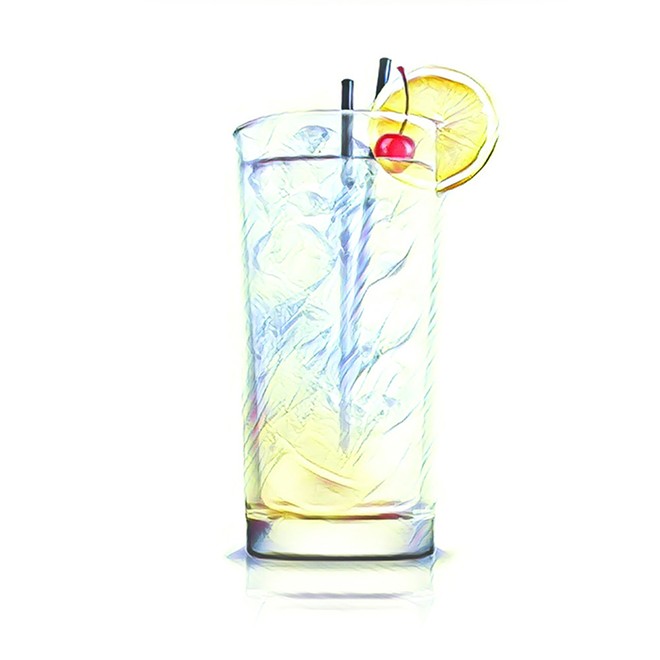 Nothing pairs with ocean breezes, Bahama button-ups and the looming mushroom cloud of thermonuclear war like restaurateur Donn Beach's most famous tiki concoction, the Mai Tai. Beach opened his – and our – first tiki bar, the eponymous Don the Beachcomber, in 1933, but in the late '50s and early '60s, as American society chafed at those constrictive suits and ran away to the beach to surf with Frankie and Annette, Beach's tropical rum-based drinks helped break gin and whiskey's stranglehold on mixology, at least for a little while.

Hello, vodka! The sad jugs of Gallo wine so popular in the early '70s gave way to sweet, juicy cocktails later in the decade, and none is more emblematic than the Harvey Wallbanger. Similarly, the fern bars where singles culture first took root (heh) were overtaken by discos and swank drinkers like Maxwell's Plum and T.G.I. Friday's. Taken for granted today as the de facto night out destination for wolf packs and bachelorette parties, believe it or not, T.G.I. Friday's changed where and how young Americans drink. To this day, Friday's bartending training course remains the service industry's gold standard.

For one pink, shining moment, the Cosmo was as ubiquitous as flip phones, frosted highlights and HBO's Sex and the City. Sloshing over the sides of a comically oversized Martini glass, it was the perfect cocktail for the 1990s' New American Optimism: syrupy-sweet, deceptively smooth and not at all indicative of the hangover to come. Cocktail aficionados might deride the Cosmo as one-dimensional, but there's no denying the drink's zeitgeist-i-ness and its place in pop – and cocktail – culture.

Tonight's special: the Corpse Reviver No. 2 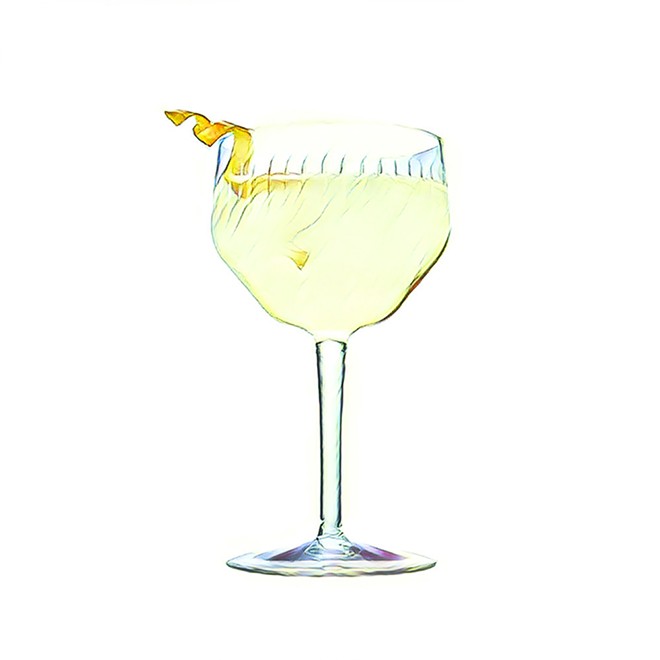 What's old – like, 1870s old – is new again, thanks to the late 2000s' craft cocktail renaissance. Craft cocktail bars like Milk & Honey, Death & Co., PDT and Employees Only revered the recipes of Harry Craddock and Jerry Thomas, giving them new life. Craddock gets a second mention in this article with his Corpse Reviver No. 2, a gin-based cocktail served for its "medicinal" properties (that is, as a hangover cure ... yeah, you're the corpse). After a couple decades' exile, rye whiskey and gin stormed back into America's liquor cabinets as mixologists reinvented and endlessly tweaked American classics to new levels of perfection. Below, David "Death & Co." Kaplan's version of Craddock's classic Corpse Reviver.

Shaken with ice, strained into a coupe, no garnish.

Dress code: Cardigans and skinny jeans, Ray-Bans and prints, and a waxed mustache and suspenders for your bartender