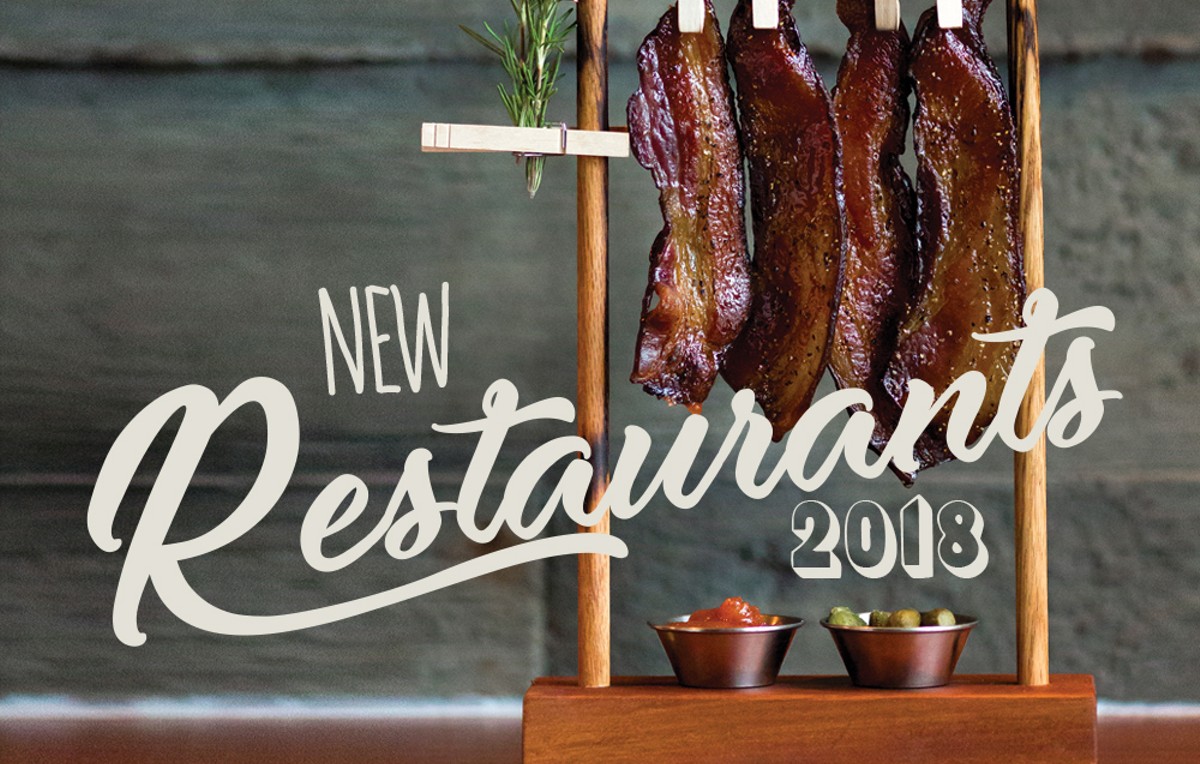 The California-based Neapolitan pizza chain has been on a nationwide expansion tear but, unlike the others, their Maitland City Centre location will offer table service in addition to quick service. Plus full liquor may be offered in the future at the 3,000-square-foot pizzeria.

Peter Leung, who used to own Tasty Wok and developed the menu at Ming Bistro, opened his latest venture on East Colonial Drive and gastronomes flocked in droves for two dishes – the orange chicken and the butter lobster. Both are worthy. Dim sum, BTW, is offered daily – served from carts on weekends only.

It was to be a lobster roll joint, but the King Bao owners decided to switch concepts and offer trendy Hawaiian poke bowls instead. They've experienced numerous delays, but a marquee is up so, hey, that's progress.

The old Topp N' Pie on Alafaya Trail will soon give way to a Persian restaurant and, frankly, we couldn't be happier. Kebabs, stews, soups, Iranian-style pastas, and even desserts will be offered. If you're thinking saffron and rosewater doughnuts, you'd be spot on.

Delays have plagued this UCF-area restaurant, but when Suresh Subedi's tandoori joint finally opens in the strip mall that also houses Valkyrie Doughnuts, East Orlando will be treated to haute Indian cuisine.

Giovanni Fernandez and Elise Sabatino are the power couple behind the Hourglass District project, but they also own the building on the corner of Bumby Avenue and Robinson Street where Stasio's Italian Deli & Market will open. Grab-and-go items like sandwiches and pizza will be offered, as will espresso. The market component will hawk sundry imported Italian goodies.

You can order the entire menu of Laotian delicacies for about $60 at this Mills 50 newcomer, but you'll do well to settle for just the standouts – lemongrass pork sausages, sesame beef jerky, street wings, papaya salad and oh yes, those pork tapioca dumplings.