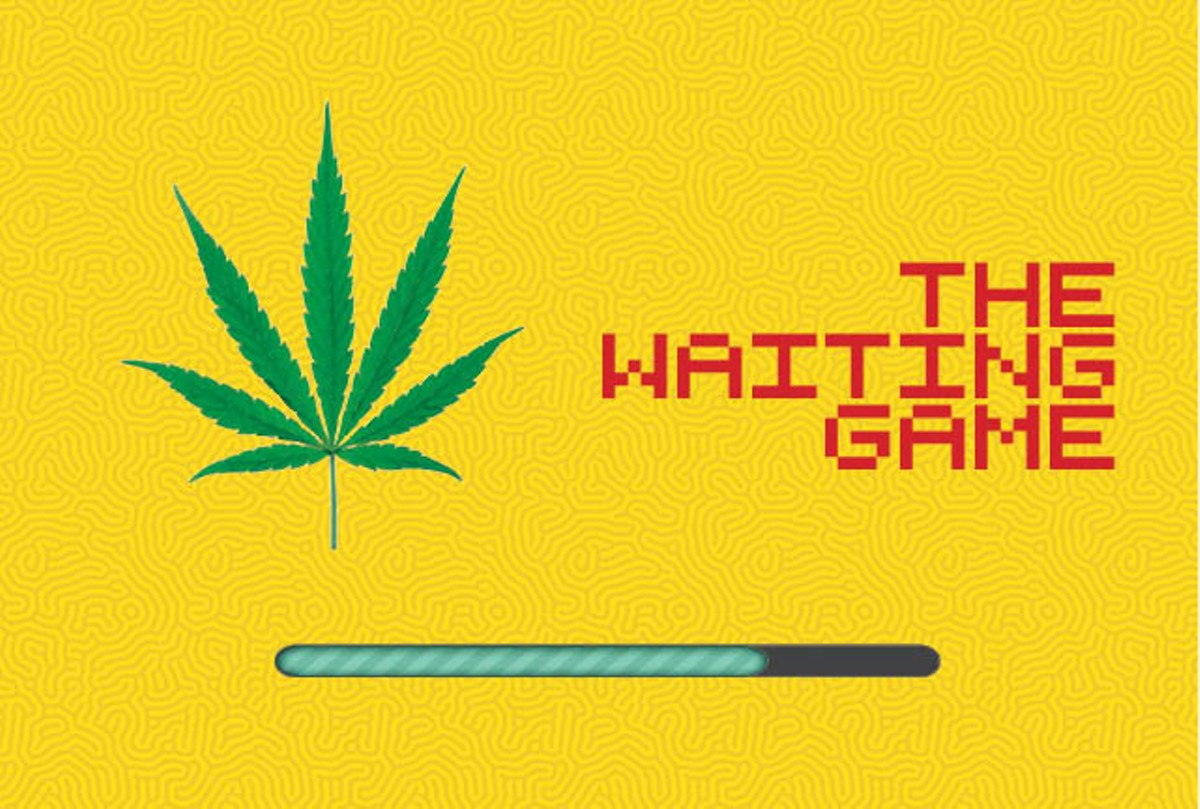 Jammie Treadwell, chief operating officer for the nursery, says she's currently in Oregon researching best practices for the medical cannabis industry. She says her trip has made her passionate about returning to Florida and, she hopes, getting permission to start growing medical marijuana in the nursery's currently empty greenhouse.

"The main thing is to see the medicine get to patients who need it and see the industry get started in a responsible way," she says. "My family and my team really just want to support getting this industry started."

Joey Fowler was sitting in his father's hospital room in Orlando when he saw the news on Orlando Weekly's Facebook page that Floridian patients could get medical marijuana as early as this week.

"This law is absolute horse shit," he wrote angrily in the comments section.

On the phone, Fowler says his father suffered two strokes within the past month and a half that left him unable to use his left arm and leg. At the hospital, they thought he had a tumor, though later when they operated, they discovered it was radiation necrosis, a side effect of radiation therapy that affects the central nervous system. As they were set to discharge his father, doctors also discovered gastrointestinal bleeding, and the ensuing prescribed medical narcotics have left him bedridden.

Fowler says he heard medical marijuana can do wonders for brain trauma and suggested it to his father's neuropsychologist, who Fowler says agreed that marijuana could improve his father's health. But first, Fowler and his family have to find the money and resources to get his dad to a state where he can try medical marijuana for his condition. Currently, Florida wouldn't allow John Fowler to use low-THC cannabis, and since he isn't considered a terminal patient, he wouldn't be allowed to try full-strength cannabis either.

"My mom was a little concerned," he says. "She's of that generation that thinks marijuana is bad and that it makes you addicted. My dad was nervous, too, because he's never smoked a joint, but when his doctor was open to medical marijuana, he became more used to the idea."

Fowler's father could qualify if voters decide they like Amendment 2 in November, which adds PTSD, cancer, glaucoma, epilepsy, HIV, AIDS, ALS, Crohn's disease, Parkinson's disease and multiple sclerosis to the list of conditions that would qualify for medical marijuana use.

Some have echoed Fowler's sentiments on the law, though there is a growing curiosity to see how Trulieve's medical marijuana will pan out.

The low-THC medical marijuana that will soon be available through Trulieve will be sold to patients in a processed form through different mediums, such as capsules, syringes, tinctures and vaporizers, says Trulieve CEO Kim Rivers. State Health Department employees have been "consummate professionals throughout this entire process," Rivers says.

"We're very excited," she says. "This is a historic moment for us and for patients who have been in need of this medicine. We're thrilled to be able to offer our products very soon throughout the state."

Mara Gambineri, spokeswoman for the state Health Department, says no other dispensing organizations have received the final approval as of press time. 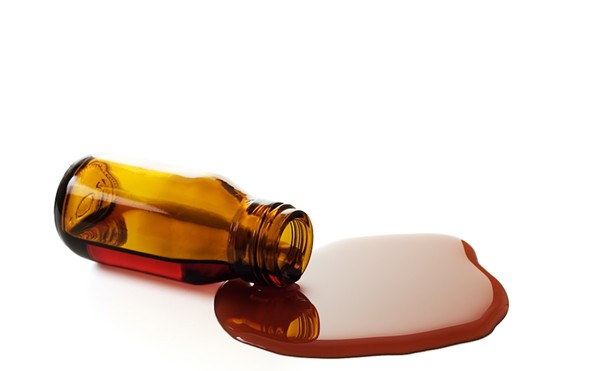